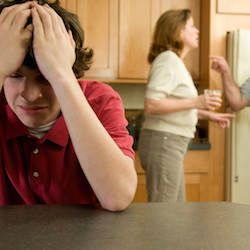 According to a study by University of Toronto, the adult offspring of parents who were addicted to drugs or alcohol are more likely to have arthritis. Investigators examined a group of 13,036 adults and found that 20.4 per cent of respondents had been diagnosed with arthritis by a medical professional. Investigators found that 14.5 per cent of all respondents reported having at least one parent whose drug or alcohol use caused problems while were under the age of 18 and still living at home. The Association between a History of Parental Addictions and Arthritis in Adulthood: Findings from a Representative Community Survey, published in International Journal of Population Research, Volume 2014 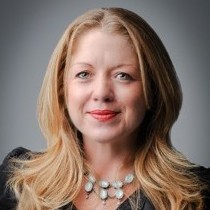 By Tammy Strickling Medical practitioners are writing millions of prescriptions for drugs such as Vicodin, Percocet and OxyContin, which contain compounds derived from opium—one of the world’s most powerful painkillers— in an effort to relieve Americans of pain after acuter injuries or operations. These powerful opioids – the standard inRead …

Read moreAddiction Expert: Prescribing Painkillers is Not the Only Option 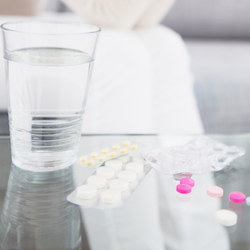 Increasingly practitioners are voicing concerns about the long-term safety of opioid medications for treating chronic pain. Since 2000, nearly 165,000 lives have been lost from addiction to prescription opioids, according to federal reports. A new study by professors at University of Colorado Boulder shows the escalation of opioid prescriptions for