Exclusive Interview with Dr. Paul Anderson: The FDA and the Fate of Compounded Medicines 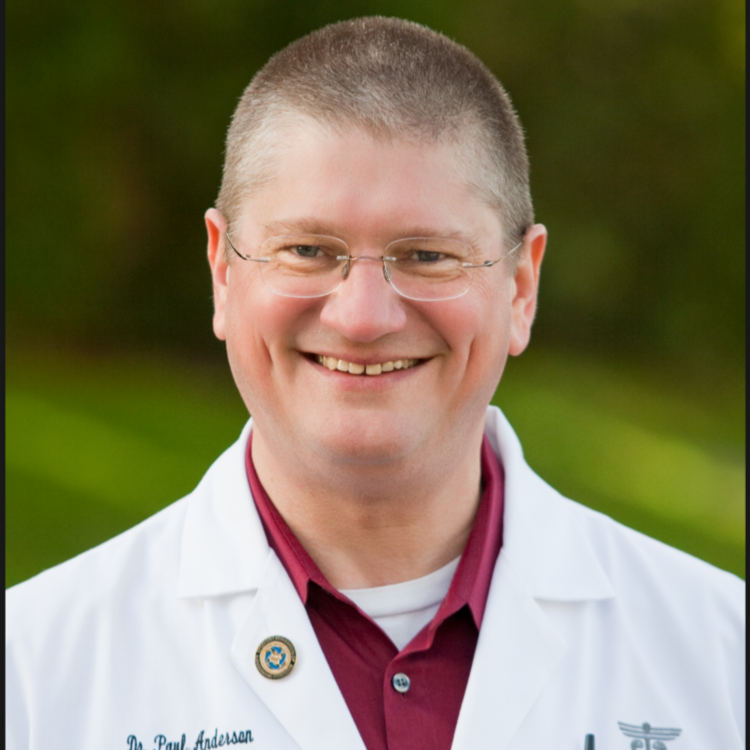 The Journal of Restorative Medicine (JRM) recently interviewed Paul Anderson, ND, who is testifying at 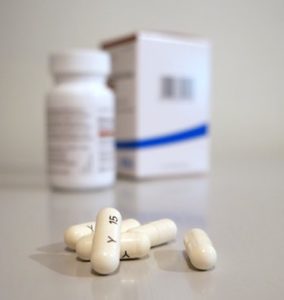 U.S. Food and Drug Administration (FDA) hearings in support of maintaining the availability of several hundred compounded medicines. The FDA is considering enacting legislation that would make it illegal to compound or possess these commonly prescribed natural substances. If enacted, this legislation would affect clinicians as well as compounding pharmacies. JRM believes it is crucial for integrative medicine practitioners to have information about this process.

JRM: You’ve been attending hearings at the FDA, where the fate of a large number of natural medicines is under review. Please give us an overview of what’s going on and how you came to be present at these hearings.

Dr. Anderson: A number of years ago, the FDA asked compounding pharmacies, natural medicine practitioners, and integrative medicine practitioners to nominate substances for a hearing process. I believe the people who nominated substances took the FDA at its word, namely that all substances would get a fair hearing. However, the FDA’s motivation was that if any of these substances did not have what is known as a USP-NF federal monograph (a combination of two compendia: the United States Pharmacopeia and the National Formulary), regardless of whether the substance was a regular drug, an off-label drug, or a natural substance, it would become illegal to compound. These hearings are referred to as the “bulk drug substances for pharmacy compounding” under Section 503A of the Federal Food, Drug, and Cosmetic Act. Around 310 substances were nominated for review. The FDA said it would look at each of these substances individually. I’ve attended the hearings as a subject matter expert. Subject matter experts write testimony that gets included when a substance is nominated for review, as well as attending in person to testify on behalf of that substance.

JRM: So, what is happening to the fate of these 310 substances?

Dr. Anderson: Contrary to what we expected, the FDA went through the list of 310 substances and said that only a certain number of them even warranted a hearing. As a result, the list was cut down from 310 to about 68 substances that were deemed worthy of a hearing. The remaining approximately 242 substances, most of which happen to be natural medicines, got assigned to category 3, comprising bulk drug substances nominated without adequate support. This means that if the FDA process is enacted as a federal rule, these substances will automatically become illegal to compound, without even having had a hearing.

JRM: What are examples of some of the substances listed under category 3 that would become illegal to compound?

Dr. Anderson: Lactobacillus acidophilus, alfalfa, anise seed, certain types of copper, certain types of magnesium, a lot of minerals, a number of herbal substances that might be used in a compounded sense, and a whole host of things nominated by pharmacists that aren’t used as medicine but are used as binders or excipients (such as powdered milk) and would become illegal according to this list for a pharmacy to use. In reality, what it comes down to is everything will automatically be illegal to compound, except whatever tiny fraction of substances of the already small group deemed worthy of hearings that make it to the FDA “yes” list!

JRM: What has happened to the remaining 68 or so substances that were deemed worthy of a hearing?

Dr. Anderson: Those substances were put on the category 1 list. As of this time, hearings have taken place for 53 of them. Thirty have been deemed unsafe for compounding; 16 have been approved as safe; and about 18 are still awaiting hearings. Examples of things on the category 1 list that did get FDA hearings and which the FDA says should be illegal to compound include many substances that are inside our bodies, such as acetyl carnitine, certain forms of glutamine, chondroitin, D-ribose, and a number of other things that we actually can’t live without. The list also includes commonly used natural substances such as artemisinin, Boswellia, MSM (methylsulfonylmethane), glycyrrhizin, and certain B vitamins such as nicotinamide. The way the FDA hearings are set up, if these substances do not have some very clear medical indication for which they are the only treatments, the FDA essentially tells the committee that they should not approve it.

Click on the link below to read the full interview and more on how the FDA’s stance places integrative providers in a difficult situation and what you can do to support Dr. Anderson and others.

Paul Anderson, ND, is a graduate of the National University of Natural Medicine and a full professor at Bastyr University. He is cofounder of Advanced Applications in Medical Practice and is a well-known continuing education presenter specializing in complex clinical medicine, intravenous and injection medicine, oncology, and genomics. Dr. Anderson has participated in National Institutes of Health – funded research in integrative oncology and is coauthor of Outside the Box Cancer Therapies: Alternative Therapies That Treat and Prevent Cancer. He has also authored or coauthored numerous peer-reviewed and educational publications in science and health.