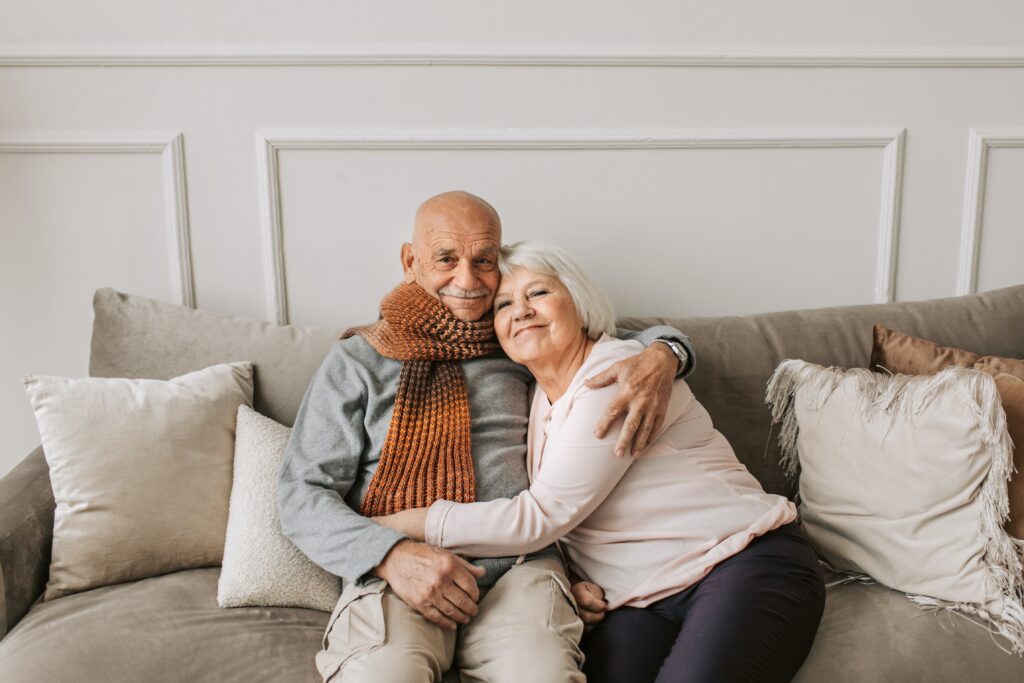 Have scientists discovered the fountain of youth? Not quite yet, but there’s some promising new research to report. According to a study from Nutrients, a proprietary supplement called GlyNAC was shown to extend lifespan, albeit in mice, by 24 percent.

GlyNAC is a blend of the amino acids glycine and N-acetylcysteine (NAC). Taken together, these act as precursors to glutathione, the body’s master antioxidant. It’s important to note that GlyNAC is not the same as NAC alone or glutathione alone. “GSH [glutathione] synthesis requires both cysteine (from NAC) and glycine. Supplementing NAC-alone does not provide glycine, and only GlyNAC provides both the glycine and cysteine needed for GSH synthesis,“ say study authors.

Glutathione levels naturally decline with age, and that deficiency has been linked to multiple age-related health issues, including:

“Aging has been linked to glycine and cysteine deficiencies, and we reported earlier that supplementing GlyNAC corrects both these defects in older humans. Glycine is an important 1-carbon donor and a methyl-group donor for purine synthesis required for DNA, functions as a brain neurotransmitter, and supports multiple cellular reactions. Cysteine is a sulfhydryl group donor which is required for mitochondrial energy generation (for example, mitochondrial co-enzyme A (CoA-SH) requires a sulfhydryl group for its function), and is necessary for multiple cellular processes and reactions. Glycine and cysteine combine to form GSH, a master antioxidant which is evolutionarily conserved across species, and is critically necessary for cellular and mitochondrial health, and could play a role in cellular signal transduction pathways. We have termed the combination of glycine, cysteine and GSH as the ‘power of three’, as all three components combine to promote healthy aging,” say study authors.

The researchers acknowledge that a lot more research needs to be done, but the results are nonetheless intriguing.

The results of these rodent studies indicate that supplementing GlyNAC increases length of life. GlyNAC supplementation also corrects GSH deficiency, OxS, and multiple aging hallmarks (mitochondrial dysfunction, abnormalities in mitophagy and nutrient sensing, and genomic damage) in vital organs such as the heart, liver and kidneys. GlyNAC supplementation could have important implications for promoting healthy aging and improving both healthspan and lifespan in humans.