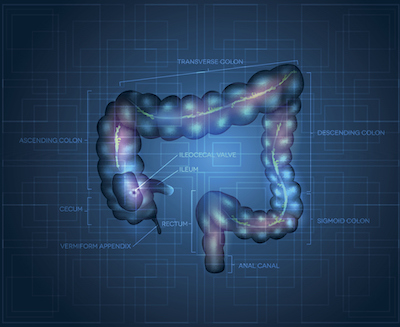 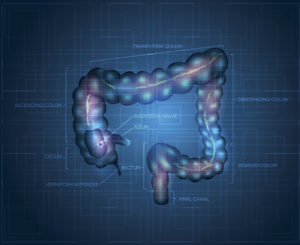 reduced the number of precancerous colon polyps in patients found to be at high risk of developing bowel cancer, according to new research published in the journal Lancet. This study, called the seAFOod Trial, is the result of a multidisciplinary collaboration between the Universities of Leeds, Nottingham, Bradford and Newcastle, as well as others.

The trial was launched to determine whether aspirin or EPA could reduce the number of people who had any polyps at their one year follow up test.

The clinical trial found that both aspirin and EPA reduced the number of bowel polyps in patients one year on from a screening colonoscopy, although they did not reduce the chances of an individual having any polyps present in the bowel. Other findings include:

The seAFOod Trial demonstrates that both aspirin and EPA have preventative effects, which is particularly exciting given that they are both relatively cheap and safe compounds to give to patients. Given this new evidence, clinicians need to consider these agents for patients at elevated risk of bowel cancer, alongside regular colonoscopy surveillance.” ~ Mark Hull, PhD FRCP, Professor of Molecular Gastroenterology at the University of Leeds

Colon and rectal cancer are within the top three types of cancer deaths in the U.K and U.S, with an estimated 50,000 deaths in the United States and 16,000 deaths in England and Wales. While screening is an effective measure, prevention is as important.

“Prevention is key in this common disease and it’s fascinating that the combination of widely available and relatively cheap drugs seemed to have such an impact,” said Professor David Crossman, Interim Director of the NIHR’s Efficacy and Mechanism Evaluation (EME) Programme,

The study suggests that a ‘precision medicine’ approach may be the most appropriate way to use aspirin and omega-3 to prevent bowel polyps, in which patients at risk of particular types of polyps are given treatment specific to that risk.

Conclusion / “The seAFOod Polyp Prevention trial showed that the omega-3 PUFA EPA (2 g FFA per day) and aspirin (300 mg per day) did not reduce colorectal adenoma risk (as measured by the proportion of participants with at least one adenoma) at 1 year surveillance colonoscopy in individuals at high risk with colorectal neoplasia in the English BCSP,” according to the Lancet study.