How Do Cannabinoid Receptors Affect Motivation to Eat or Exercise? 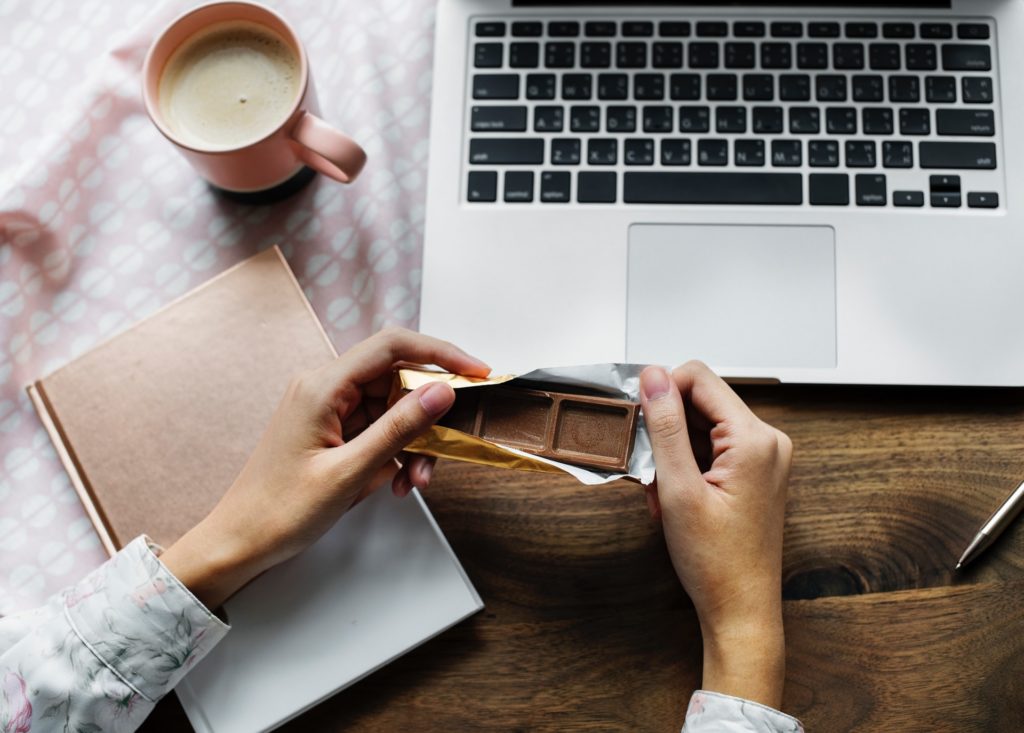 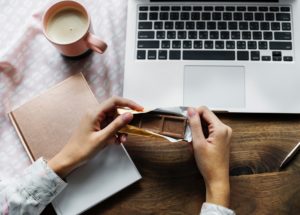 consumption of fatty and/or sugary foods. The opposite scenario of excessive physical activity at the expense of caloric intake can also be harmful, as cases of anorexia nervosa illustrate.

These scenarios point to the crucial need to research the neurobiological processes that control the respective motivations for exercise and food intake. A study by Inserm and CNRS researchers published  in JCI Insight reveals that the cannabinoid type 1 (CB1) receptors play an essential role in the choice between running and eating chocolatey food.

The lack of intrinsic motivation to engage in, and adhere to, physical exercise has major health consequences. However, the neurobiological bases of exercise motivation are still unknown. This study aimed at examining whether the endocannabinoid system (ECS) is involved in this process. 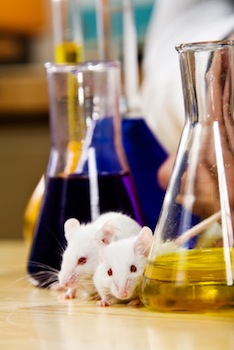 to provide evidence that CB1 receptors located on GABAergic neurons are both necessary and sufficient to positively control running motivation.

The authors of this paper had previously reported that the cannabinoid type-1 (CB1) receptors, present on several types of neurons, play a key role in performance during physical activity in mice. A conclusion based on the performances achieved by animals with free access to an exercise wheel – a model in which it was not possible to distinguish the mechanism involved such as motivation or pleasure.

Given that the motivation for a reward can only be estimated by measuring the efforts that the individual – whether human or animal – is prepared to make to get that reward, the researchers devised a model in which each access to the wheel was conditional on a prior effort, such as:

Beyond providing a paradigm that enables motivation processes for exercise to be dissected either singly or in concurrence, this study is the first to our knowledge to identify a neurobiological mechanism that might contribute to sedentary behavior.

In daily life, we are faced with an ongoing choice between various rewards. A fact which encouraged the researchers to develop a model in which following a learning period the mice had the choice – in return for the efforts described above – between exercise and chocolatey food. The motivation for exercise was greater than that for chocolatey food, with the exception of the mice lacking CB1 – whether generally or just on GABAergic neurons – whose preference was for the food.

The study authors admit that one obvious limitation of this proposal was that the research examined the role of this receptor population in animals that were offered the possibility to work to get only one single reward (running, palatable feeding). This paradigm is obviously different from human daily life where reward choices (including exercise vs. feeding) are permanent.

In conclusion, this study reveals by means of operant conditioning procedures that the ECS, through CB1 receptors located in GABAergic neurons, exerts a major tonically active control of the intrinsic motivation (“wanting”) to run, including when another reward, such as palatable feeding, is proposed as an alternative. The reward choice paradigm developed herein should facilitate the future discovery of the mechanisms responsible for pathological imbalances between exercise motivation and feeding motivation and whether these imbalances favor feeding over running (e.g., obesity) or running over feeding (e.g., restrictive anorexia nervosa).