Do Low-LDL Levels Contribute to Higher Risk of Hemorrhagic Stroke? 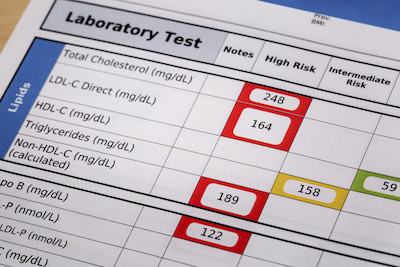 In April, 2019, new research from the Brigham and Women’s Hospital and Harvard Medical School in Boston, MA, 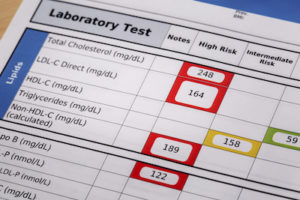 reported that women with low-LDL levels below 100 mg/dl may be more at risk of hemorrhagic (bleeding) stroke. This less common type of stroke than ischemic stroke is more difficult to treat and thus results in greater disability and death. These findings oppose the latest guidelines from the American College of Cardiology and the American Heart Association, which state a person’s levels of low-density lipoprotein (LDL) cholesterol should remain under 100 milligrams per deciliter (mg/dl) to maintain health. Given the controversy, we reached out to Today’s Practitioner contributor, cardiologist and founder of Step One Foods, Elizabeth Klodas, MD to find out more about the study.

“Women already have a higher risk of stroke than men, in part because they live longer, so clearly defining ways to reduce their risk is important.” ~ study author Pamela Rist, from Brigham and Women’s Hospital. 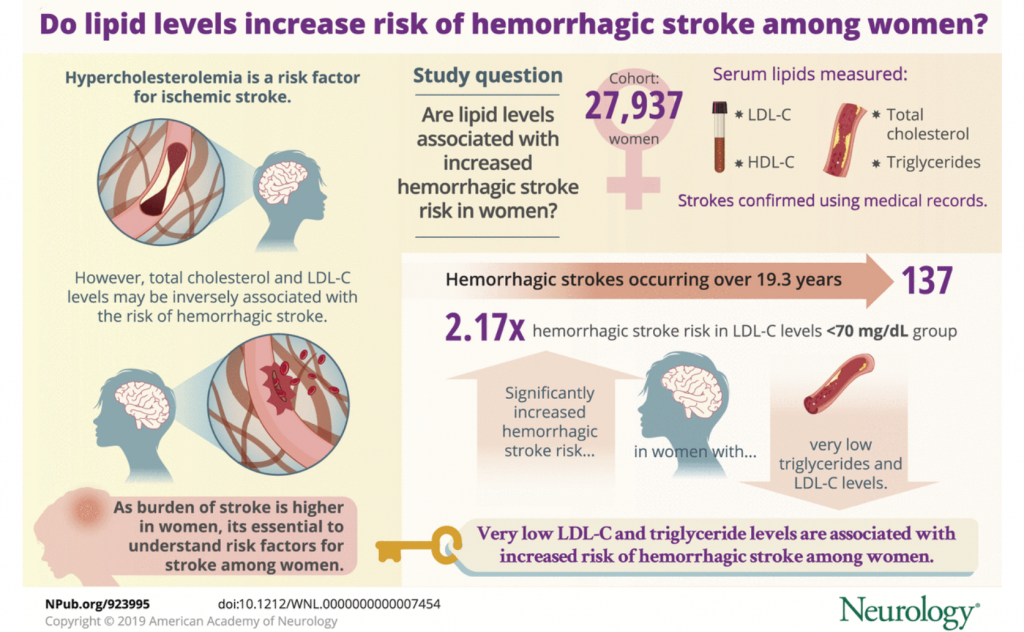 There was a suggestion, although not significant, of increased risk for those with LDL-C levels ≥160 mg/dL (RR 1.53; 95% CI 0.92, 2.52). Women in the lowest quartile of triglycerides had a significantly increased risk of hemorrhagic stroke compared to women in the top quartile after multivariable adjustment (RR 2.00; 95% CI 1.18, 3.39). The researchers observed no significant associations between total cholesterol or HDL-C levels and hemorrhagic stroke risk.

According to Dr. Klodas, what should physicians do with this new information?

This study may leave patients perplexed about their ideal LDL cholesterol numbers. Hemorrhagic strokes are 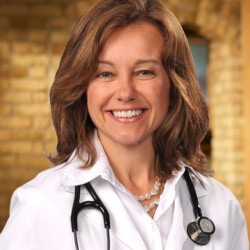 particularly difficult to treat and are more likely to be deadly, which may prompt patients to seek guidance on lowering their LDL to 70mg/dL. According to Dr. Klodas, while the data may support this concept, the actual risk is still very low.

“Not surprisingly, these findings generated a lot of press coverage, raising concerns among many patients who are purposefully trying to lower their LDL,” said Dr. Klodas. “Noteworthy is the fact that published cholesterol treatment guidelines actually advise getting LDL to below 70 mg/dL if heart disease is present.”

The following is a review of the study by Dr. Klodas:

2. The researchers only looked at the very first cholesterol profile obtained at the beginning of the study. And we don’t know what happened to those profiles over time. If some of the women with higher LDL levels ended up with lower readings during the 19 years of follow-up (because they were placed on statins, for example), the whole premise of the analysis could have been made moot.

3. Women with migraine headache with aura, and women with a past history of high blood pressure with pregnancy (preeclampsia) have also been shown to have increased risk for hemorrhagic stroke and these risk factors were not accounted for in comparing the groups.

4. Most notably, it’s the cumulative risk of all events that matters, so don’t forget the bigger picture. Especially since multiple other large studies have shown improved overall outcomes with lower LDL readings.

So what is Dr. Klodas telling her patients?

“The same thing I’ve been telling them all along. That people who live long well do so because they live well – and achieving perfect numbers without achieving a better lifestyle is an incomplete solution. And that one study, regardless of how many people were enrolled, doesn’t change the fundamentals. And that the risk of a bleeding stroke is very low regardless of cholesterol levels. And that, based upon mountains of evidence, LDL under 70 mg/dL is still a reasonable goal for those individuals who have established heart disease.”