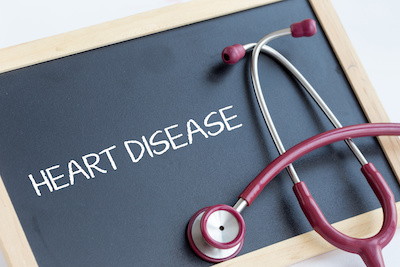 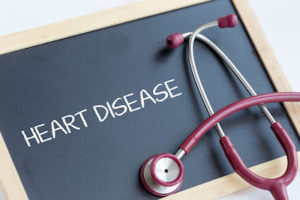 studies in humans have consistently shown the protective effect of a low carbohydrate diet on the development of CVD. Other animal studies have reported that the anti-inflammatory properties of glucosamine might have a preventive role in atherosclerosis development.

In this prospective cohort study, researchers examined the association between habitual glucosamine supplement use and risk of CVD events (CVD death, coronary heart disease (CHD), and stroke) in nearly half a million adults in the UK Biobank. We also analyzed potential effect modification by other known risk factors for CVD. Data from 502,616 participants were available for the study. Participants with CVD at baseline (n=32 187) were excluded and those with incomplete data on the use of glucosamine (n=4390). The final analysis included 466,039 participants.

We used the baseline touch screen questionnaire to assess several potential confounders: age, sex, race, household income, smoking status, and alcohol intake (we calculated ethanol intake by multiplying the quantity of each type of drink—red wine, white wine, beer or cider, fortified wine, or spirits—by its standard drink size and reference alcohol content); self reported diabetes and high cholesterol level; drugs to treat high cholesterol, high blood pressure, and diabetes; aspirin and other non-steroidal anti-inflammatory drug use; and dietary intakes (red meat, vegetables, fruit, fish, and cereals). One point was assigned for each favorable diet factor, and the total diet score ranged from 0 to 6. A healthy diet was defined as a diet score of 3 or more.

In this large prospective study, habitual glucosamine use was associated with a 15% lower risk of total CVD events and a 9%-22% lower risk of individual cardiovascular events (CVD death, CHD, and stroke). Such associations were independent of traditional risk factors, including sex, age, income, body mass index, physical activity, healthy diet, alcohol intake, smoking status, diabetes, hypertension, high cholesterol, arthritis, drug use, and other supplement use. In addition, we found that the associations between glucosamine use and CVD outcomes were statistically significantly modified by smoking status.

Conclusion/ Habitual use of glucosamine supplement to relieve osteoarthritis pain might also be related to lower risks of CVD events. Further clinical trials are needed to test this hypothesis.