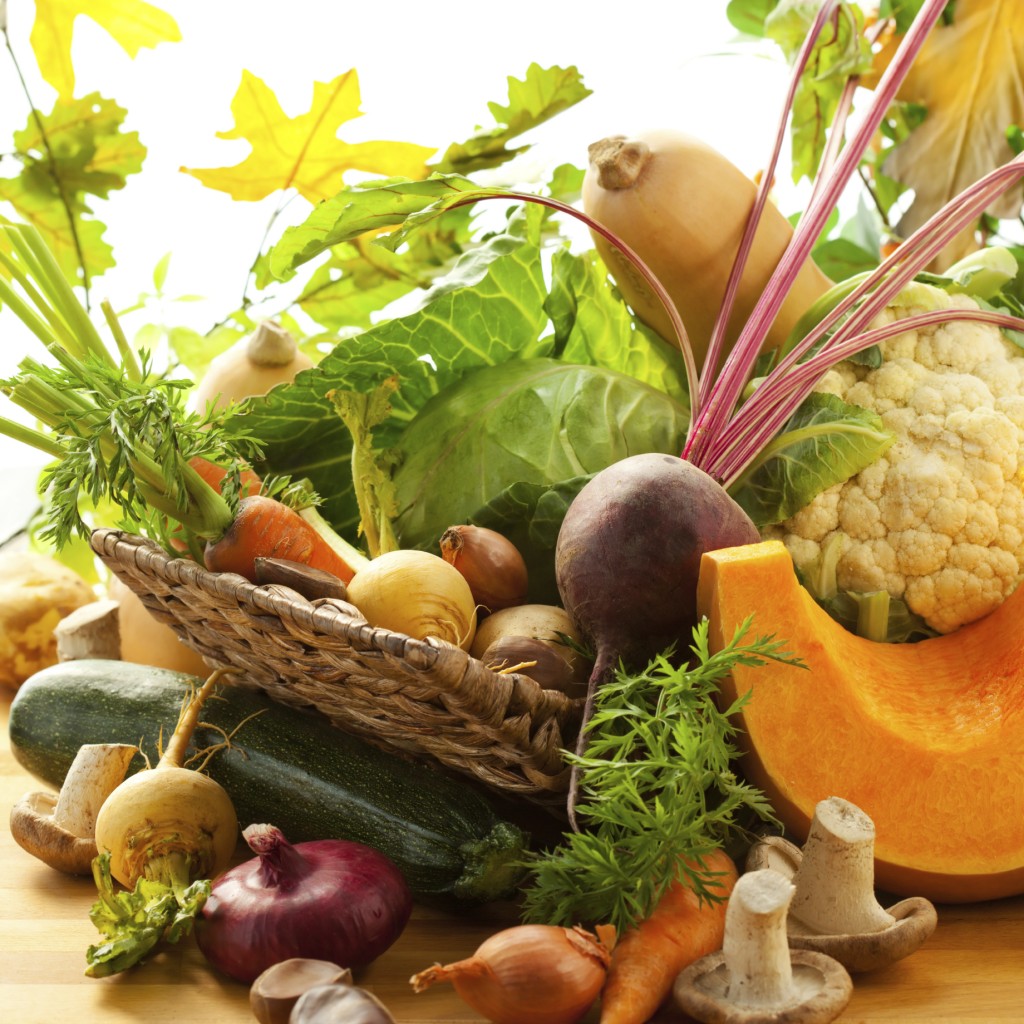 Eating a healthy, plant-based diet that includes foods like vegetables, whole grains and beans, and decreasing intakes of less healthy foods like refined grains or added sugars may reduce the risk of ischemic stroke by up to 10%, according to a study published in the online issue of Neurology®, the medical journal of the American Academy of Neurology. The study found a diet high in quality plant-based foods may reduce the risk of ischemic stroke.

“Many studies already show that eating a diet rich in fruits and vegetables can reduce your risk of all kinds of diseases, from heart disease to diabetes,” said study author Megu Baden, M.D., Ph.D., of the Harvard T.H. Chan School of Public Health, in Boston, Mass. “We wanted to find out if there is an association between this kind of healthy diet and stroke risk.”

In this study, researchers analyzed health data from 209,508 women and men in the Nurses’ Health Study, Nurses’ Health Study II, and Health Professionals Follow-Up Study, who did not have cardiovascular disease or cancer at the start of their participation. They were followed for more than 25 years and completed diet questionnaires every two to four years. The questionnaire asked how often, on average, they ate more than 110 foods over the previous year.

“Our findings have important public health implications, suggesting that future nutrition policies to lower stroke risk should take the quality of food into consideration,” said Baden.

Researchers divided the participants into five groups based on the quality of their diet, specifically, higher amounts of plant-based foods, without excluding all animal foods.

During the study, 6,241 people had strokes, including 3,015 who had ischemic strokes and 853 who had hemorrhagic strokes. The type of stroke was not known for the rest of the people. Compared to people who ate the fewest healthful plant-based foods, people who ate the most had a 10% lower risk of having a stroke.

When looking at type of stroke, compared to people who ate the fewest healthful plant-based foods, people in the group who ate the most showed about an 8% lower risk for ischemic stroke. Researchers found no difference in risk for hemorrhagic stroke.

Also of note, researchers found no association between a vegetarian diet and risk of stroke, although the number of cases was small.

“Although the stroke type was not known in more than a third of the people with stroke, the consistency of the findings for lower risk of ischemic stroke and the lower risk of total stroke in those eating a plant-based diet–and since previous research shows that ischemic stroke accounts for about 85% of all strokes–these results are reassuring,” Baden said.

Conclusion/ Lower risk of total stroke was observed by those who adhered to a healthful plant-based diet. However, a limitation of the study is that all the participants were health professionals and were predominantly white people, which means the results may not apply to the general population.