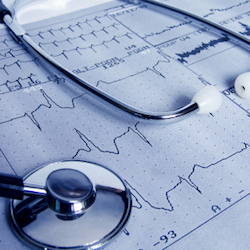 Red blood cell folate is a well-established indicator of folate intake. However, studies focused on the 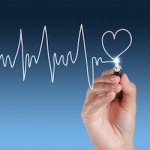 association between red blood cell (RBC) folate and coronary heart disease (CHD) are limited. The aim of the current study, published July 2017 in Nutrition, Metabolism and Cardiovascular Diseases, was to investigate the effect of RBC folate concentrations on the presence of CHD in a nationally representative sample of American adults.

3. And, after adjusting for several well-established traditional CHD risk factors, RBC folate was positively related to CHD presence in the total population and the association was more pronounced among males than females. A J-shaped pattern was observed in RBC folate concentrations for males.