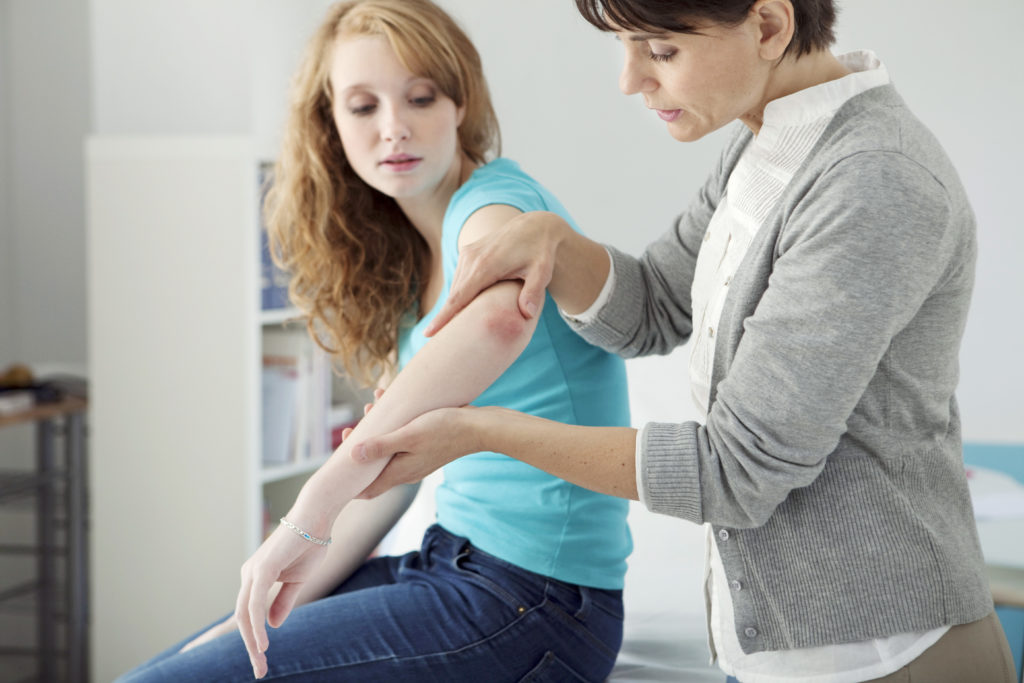 The pathogenesis of psoriasis is not entirely clear, but there is an association between the 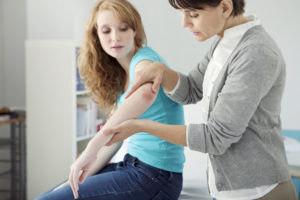 condition and autoimmunity. It is known that interleukin (IL)-23/Th17 cell axis plays a crucial role in the pathogenesis of psoriasis. A new study in the BMC Complementary and Alternative Medicine outlines a case study on the anti-inflammatory effect of the combination of naringin and sericin on psoriasis and on human peripheral blood mononuclear cells (hPBMCs).

Abstract / Several immunological pathways, particularly skin inflammation via various pro-inflammatory cytokines have been reported to be involved in the pathogenesis and clinical manifestations of psoriasis. The aim of the study was to investigate the potential role of naringin from Citrus maxima (Burm.) Merr and sericin protein from Bombyx mori combination in the treatment of psoriasis. Inhibitory effects on the expression of mRNA and the production of pro-inflammatory cytokines (TNF-α, IL-6, IL-23, and IL-12p40) were investigated.

Methods / Human peripheral blood mononuclear cells (hPBMCs) were isolated from 10 healthy subjects and 10 patients with psoriasis. The hPBMCs from each group were exposed to naringin or sericin alone, and the combination of naringin and sericin. The expression levels of mRNA and the production of all cytokines were determined using quantitative RT-PCR and ELISA, respectively.

Herbal medicines have been used as an alternative treatment for psoriasis. One such example is the botanical naringin, which has been shown to exert positive effects anti-inflammatory and wound healing activities using 1, 2, and 4% (w/w) naringin ointment. The activation mechanism triggers the down-regulated expression of NF-κB, TNF-α, IL-1β, IL-6, IL-8, and up-regulated expression of VEGF and TGF-β, which has been shown to promote tissue repair in an animal model. This prior research supports the potential use of naringin for psoriasis.

Sericin, a natural polymer produced from the silkworm Bombyx mori, exhibits anti-inflammatory and inhibitory activities on IFN-γ, IL-10, and TNF-α production. Naringenin (aglycone of naringin) loaded with sericin has been shown to inhibit TNF-α expression. The aim of this BMC study was to investigate the potential role of naringin/sericin combination for the treatment of psoriasis through inhibition of the expression of mRNA and the production of cytokines involved in the inflammatory process (TNF-α, IL-6, IL-23, and IL-12p40) to use in complementary medicine.

Both naringin and sericin alone significantly decreased the expression of mRNA and the production of TNF-α, IL-6, IL-23, and IL-12p40 by hPBMCs from psoriasis patients, with similar potency of activity.

Conclusion / “Results of the study confirmed the superior activity of naringin/sericin combination compared with each compound alone on down-regulation of the pro-inflammatory cytokines including IL-6, IL-12p40, IL-23 and TNF-α related to early inflammation mechanisms of psoriasis pathogenesis. Most importantly, the study confirmed the optimal concentration of the combination that produced anti-inflammatory activity with low acceptable cytotoxic activity.