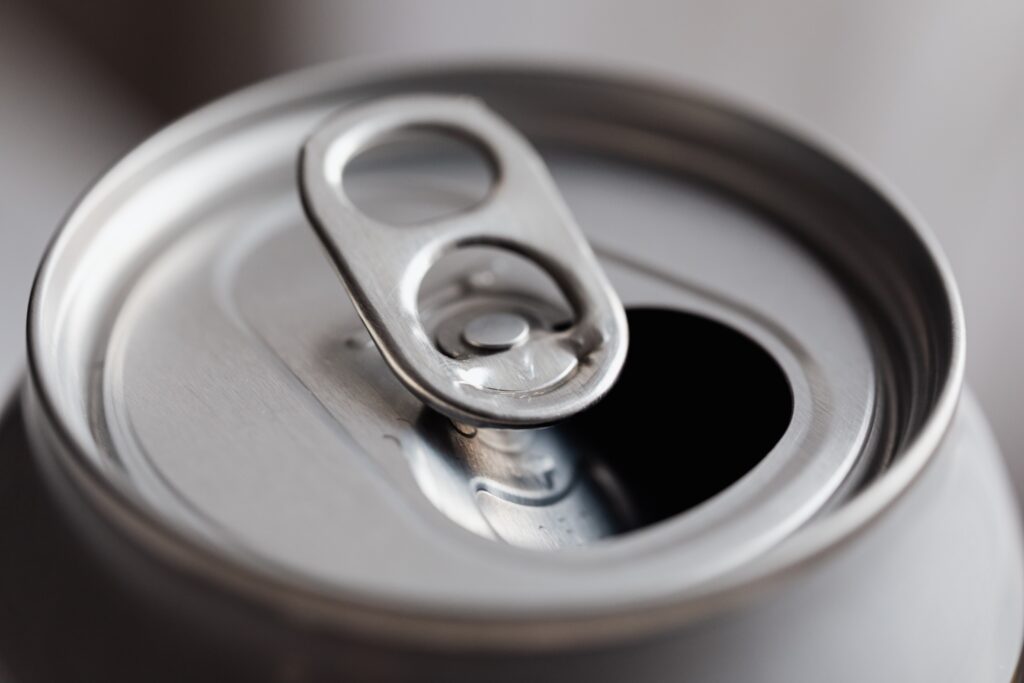 When Ahmed Obeidat, MD, PhD, noticed a growing cluster of multiple sclerosis (MS) cases near his clinic in Wisconsin, he wanted to know why. As he investigated the mysterious occurrences, a theory emerged — aluminum may be a culprit in the development of MS.

Dr. Obeidat, of the Medical College of Wisconsin and Froedtert Hospital in Milwaukee, recently presented his findings at the 2022 Consortium of Multiple Sclerosis Centers (CMSC) Annual Meeting.

Obeidat realized that many of his MS patients lived near aluminum manufacturing plants. As he dug into health records and zip codes, he was shocked by what he found. In certain Wisconsin zip codes, particularly in the southeastern part of the state, rates of MS are as high as 1,000 cases per 100,000. To put in perspective, normal rates of MS in the midwest are 353 per 100,000.

While this is the first study of its kind, previous research has found an aluminum-MS connection. For example, people with MS and other neurodegenerative diseases have higher levels of aluminum in their brain tissue. Also, there are several other geographic regions in which increased MS cases correlate with aluminum plant locations.

Earlier studies reporting on geographic MS clusters support the hypothesis that location of residence can affect exposure to various organic and inorganic substances linked to the development of MS, says Obeidat.

“Perhaps exposure to high levels of the metal [aluminum] can result in overactive and uncontrolled immune responses to other known risks [for MS] (such as EBV),” says Obeidat.

It’s important to note, says Obeidat, that Wisconsin is disproportionately impacted by some environmental factors such as decreased vitamin D due to lower sun exposure.