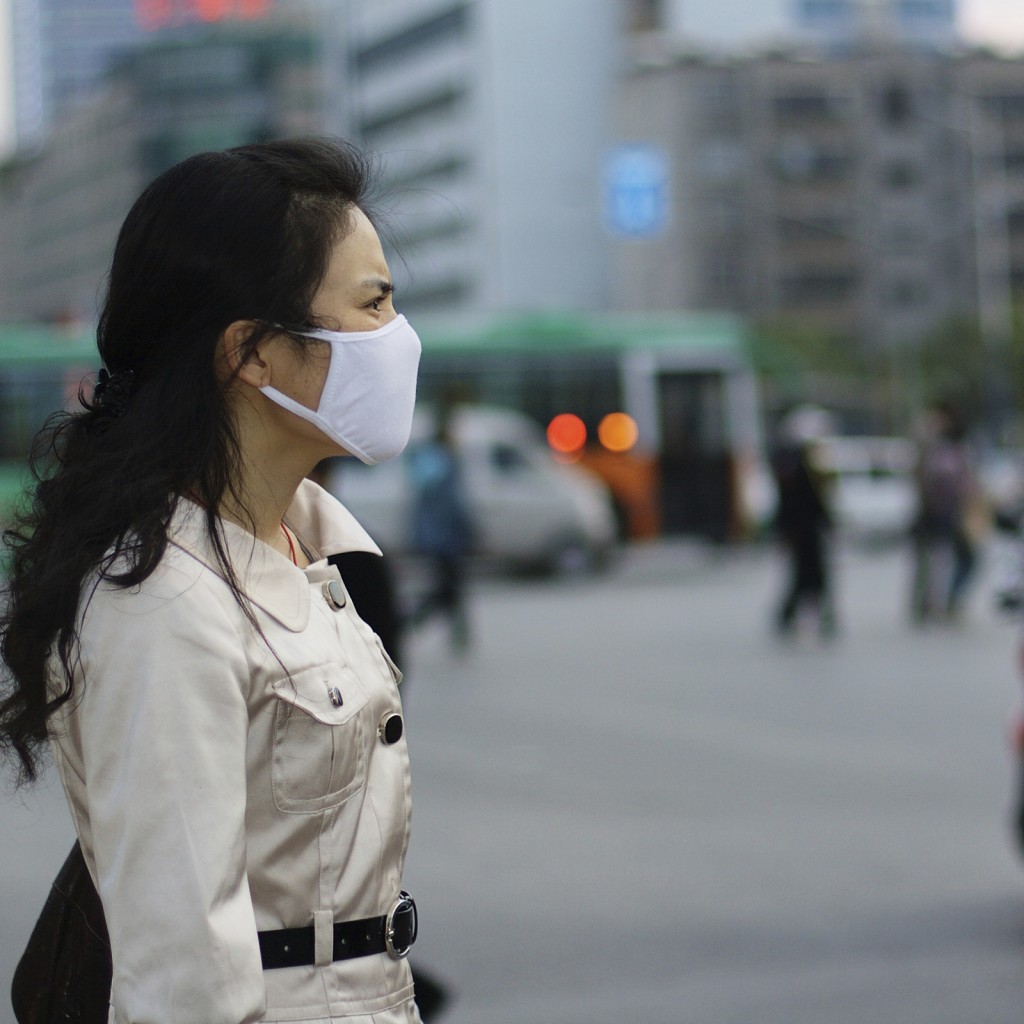 In this meta-analysis, the authors review the results of studies on the efficacy of lianhuaqingwen capsule (LHQW-C) compared with oseltamivir in treating influenza A virus infection. The threat of pandemic influenza has remained a major, international public health concern. Rapid antigenic evolution in an influenza virus increases the likelihood of emergence of novel strains. Under the circumstances, if vaccines are not yet available, treatment plays a crucial role in control of the disease. By Pan Zhao MD et al, published in Alternative Therapies, Vol. 20, No. 2.

Oseltamivir, a neuraminidase inhibitor, has been widely used against influenza virus infection in the world, and it has exhibited potent efficacy in antiviral therapy. However, a major shortcoming of oseltamivir is the emergence of viral resistance. Therefore, it is of crucial importance to find an effective and safe alternative for treating influenza infection, especially in rural areas of China where the supply of oseltamivir is often insufficient. Lianhuaqingwen capsule (LHQW-C) is a traditional Chinese prescription that may be used as an alternative. This study is a meta-analysis comparing symptom duration with oseltamivir.

This meta-analysis included studies on individuals older than 3 years who were hospitalized with a clinical or laboratory diagnosis of influenza infection. For inclusion, the study must have (1) been a randomized, controlled trial; (2) included an intervention group treated with LHQW-C and a control group treated with oseltamivir; and (3) involved human participants. 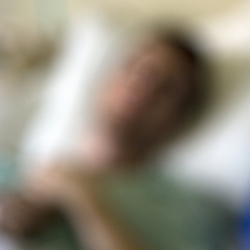 The 5 included studies reported the effects of LHQW-C compared with oseltamivir in reducing fever (defervescence).15-19 Shorter fever durations were shown for the LHQW-C groups compared with those for the oseltamivir groups, and the difference between the 2 groups was statistically significant with WMD = -4.65 (95% CI, -8.91 to -0.38; P = .030). Table 2 shows the effect of LHQW-C versus oseltamivir on the time to defervescence.

Duration of flu symptoms with lianhuaqingwen

For the participants treated with LHQW-C and oseltamivir in the included studies, no significant, drugrelated, serious adverse events were observed; for example, no neuropsychiatric events, including delirium or abnormal behavior, occurred.

Because the mechanism of traditional Chinese medicine in the treatment of influenza is complex, it is difficult to determine which ingredient plays the main role in anti-influenza virus infection. In this meta-analysis, the outcomes showed that participants treated with LHQW-C had shorter durations of fever and flu-like symptoms than participants treated with oseltamivir and that the efficacy of the 2 treatments on viral shedding was similar.