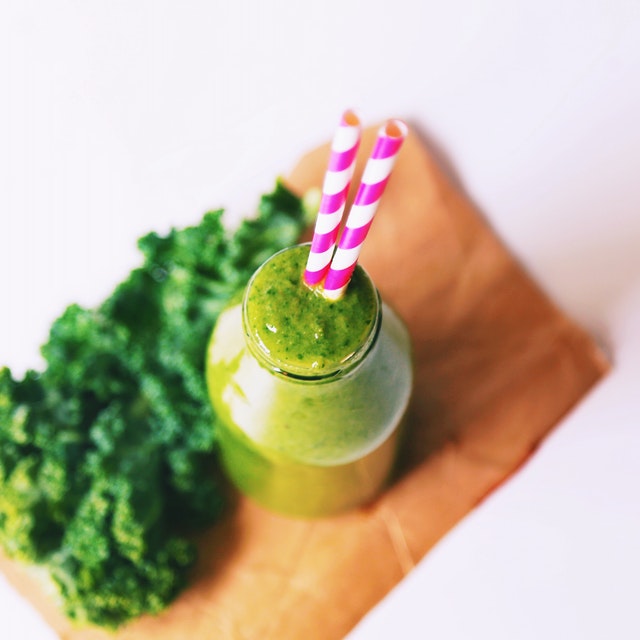 A green Mediterranean (MED) diet, that includes the green superfood Mankai, walnuts and no-red meat, reduced intrahepatic fat more than other healthy diets and cuts non-alcoholic fatty liver disease (NAFLD) in half, according to a long-term clinical intervention trial, published in Gut, led by Ben-Gurion University of the Negev researchers and a team of international colleagues.

“Our research team and other groups over the past 20 years have proven through rigorous randomized long-term trials that the Mediterranean diet is the healthiest,” says lead researcher Prof. Iris Shai, an epidemiologist in the BGU School of Public Health who is also an adjunct professor at the Harvard T.H. Chan School of Public Health. “Now, we have refined that diet and discovered elements that can make dramatic changes to hepatic fat and other key health factors.”

This MRI-nutritional clinical trial (called Direct-Plus), conducted by an international research team led by Prof. Shai is the first to develop and test a new green Mediterranean diet. This modified MED diet is rich in vegetables, includes daily intake of walnuts (28 grams), and less processed and red meat. It is enriched with three to four cups of green tea/day and 100 grams (frozen cubes/day) of a Mankai green shake. Mankai, an aquatic green plant also known as duckweed, is high in bioavailable protein, iron, B12, vitamins, minerals, and polyphenols.

This 18-month trial DIRECT-PLUS began in 2017 at the Nuclear Research Center Negev in Dimona, Israel, when 294 workers in their fifties with abdominal obesity were randomly divided into three groups: healthy dietary regimen, Mediterranean diet and green Mediterranean diet. In addition to the diet, all the participants were given a physical exercise regimen with a free gym membership. The participants underwent MRI scans to quantify the exact proportion of excess ntrahepatic fat before and after the trial.

The results showed that every diet led to liver fat reduction. However, the green MED diet resulted in the greatest reduction of hepatic fat (-39%), as compared to the traditional Mediterranean diet (-20%) and the healthy dietary guidelines (-12%). The results were significant after adjusting for weight loss.

Specifically, greater Mankai and walnut intake and less red/processed meat intake were significantly associated with the extent of IHF loss, after controlling for other variables. Both MED groups had significantly higher total plasma polyphenol levels. More specific polyphenols, found in walnuts and Mankai, were detected in the green MED group. The researchers hypothesize the effect of polyphenols and the reduction in red meat play a role in liver fat reduction.

The study also reported that those with greater reduction in IHF following a higher intake of polyphenols rich Mankai shake and walnuts, showed increased folate. Low folate levels were previously recognized as an independent risk factor of NAFLD, most likely because they affect gene expression that contributes to the accumulation of lipids in the liver

Also, researchers found an independent association between 18-month IHF reduction and beneficial changes in cardiometabolic, inflammatory parameters, specific gut bacteria and with global microbiota composition, which was also found to have a mediatory role in the association between lifestyle intervention and liver fat reduction.

Conclusion/ A green-MED diet, enriched with specific polyphenols and decreased red and processed meat consumption, amplifies the beneficial effect of the MED diet on hepatic fat reduction, beyond weight loss. The results of this study may suggest an improved dietary protocol to treat NAFLD.