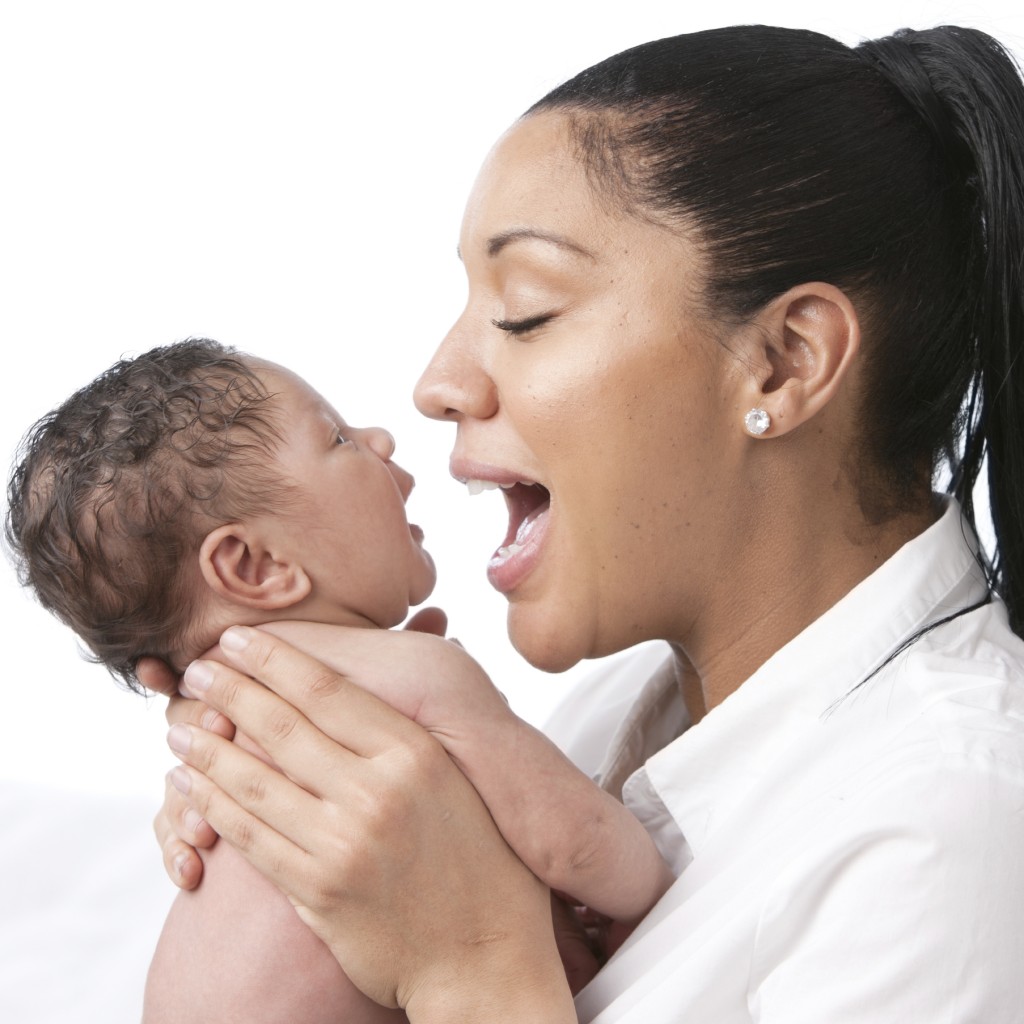 Growing evidence about the microbiome and gut brain axis suggests that taking specific strains of probiotics may be an important aspect of mental health, and more specifically postpartum depression, which affects 10-15% of women. In this study, published by EBioMedicine, a LANCET publication, researchers studied the effects of probiotics supplementation during pregnancy and 6 months after delivery, if breastfeeding. This study, the first of its kind to study women during and after pregnancy, evaluated the effect of supplementation of the specific strain probiotic Lactobacillus rhamnosus HN001 on postpartum depression. Full text available to registered users at the end of this study summary.

A randomized, double-blind, placebo-controlled trial of the effect of HN001 on postnatal mood was conducted in 423 women in Auckland and Wellington, New Zealand. Women were recruited at 14-to-16-week gestation. Women were randomized to receive either placebo or HN001 at a dose of 6 × 109 colony-forming units (cfu) daily from enrolment until 6 months postpartum if breastfeeding. Modified versions of the Edinburgh Postnatal Depression Scale and State Trait Anxiety Inventory were used to assess symptoms of depression and anxiety postpartum.

Another interesting finding was that infant colic was associated with higher depression and anxiety scores.

There has been a suggestion in the literature that probiotic supplementation may benefit maternal mood by reducing infant colic,” the researchers wrote … “While infants in our study are likely to have been exposed to a small amount of probiotic in-directly, either in utero or via breastmilk, they were not administered the probiotic directly; furthermore, we found that prevalence of infant colic did not differ between the probiotic and placebo groups and hence there was little difference in the effect size when adjusted for infant colic. Multivariable analysis showed that probiotic supplementation and absence of infant colic were independently associated with lower postnatal depression and anxiety scores.

The lead researcher, Dr. Rebecca Slykerman, from the Department of Pediatrics, Child and Youth Health, University of Auckland, New Zealand, noted that this study evaluated the effects of one strain of probiotics, thus the results are not conclusive for strains other than the Lactobacillus rhamnosus HN001. Slykerman also warns that this study needs to be replicated to confirm its results for postnatal depression (PND). Nonetheless, she and her colleagues are confident in stating:

This study provides evidence that probiotic supplementation with L. rhamnosus HN001 in pregnancy and postpartum reduces the prevalence of symptoms of PND and anxiety postpartum. Not all probiotic strains have the same effect on health and it is possible that the results found using HN001 are not generalizable to other probiotic strains, or at lower doses than those used in this study.”