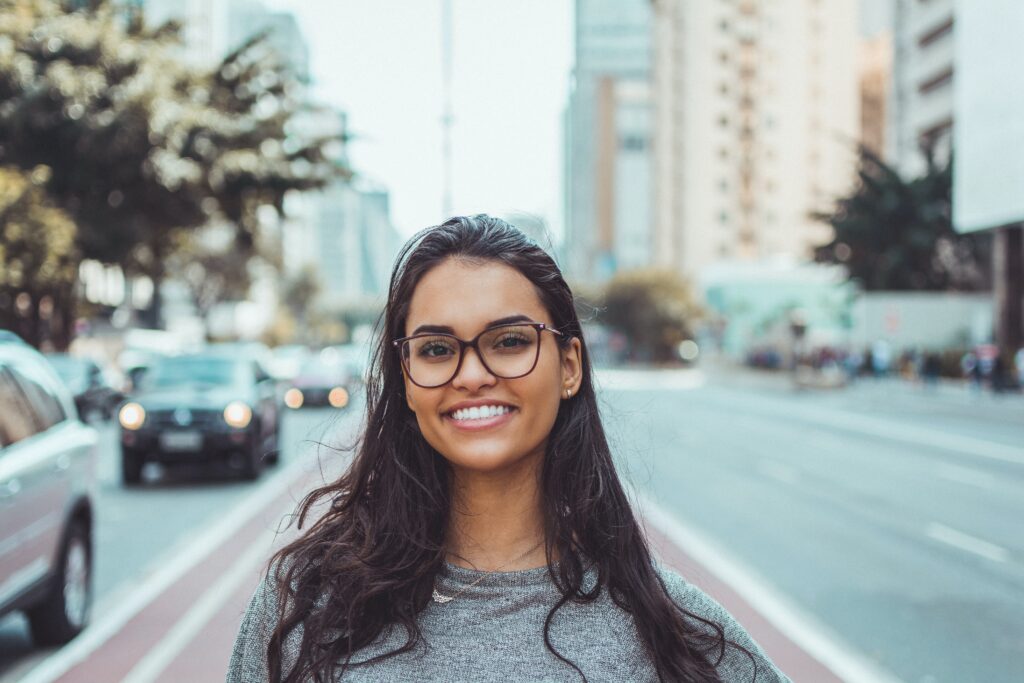 If any of your patients are taking antidepressants, make sure they are also supplementing with probiotics daily. According to a study in Translational Psychiatry, probiotic “add-on” therapy helps decrease depression among men and women on prescription antidepressants.

For the 31-day study, performed on inpatients at the University Psychiatric Clinics Basel (UPK), researchers gave 21 participants a probiotic while 26 received a placebo. Everyone in the study took antidepressants. Subjects underwent a range of tests at the start of the study, at the end of 31 days, and once again four weeks later.

While all participants experienced a reduction in depressive symptoms, those in the probiotic group reported greater improvements compared to the placebo group.

“Our main finding of a stronger amelioration of depressive symptoms after probiotic supplementation supports a previous study reporting a continued beneficial effect of probiotics on depressive symptoms but not anxiety in IBS patients. Notably, in our study probiotic effects were only significant in a subsample with high compliance and accentuated in the follow-up after eight weeks, indicating a remission rate of 55% in the probiotics group compared to a 40% remission rate in the placebo group. The importance of compliance during probiotic supplementation should be highlighted and is as important as in general antidepressant therapy,” say the study authors.

“In conclusion, our results suggest that an add-on probiotic treatment improves depressive symptoms and maintains healthy enterotypes and species richness, and increases specific health-related bacterial taxa. On a neural level, probiotics alter negative biases and emotional valence additionally to TAU for depression. The present findings highlight the role of the microbiota-gut-brain axis in MDD and emphasize the potential of microbiota-related treatment approaches as accessible, pragmatic, and non-stigmatizing therapies to improve the effectiveness of current treatments in depression.”