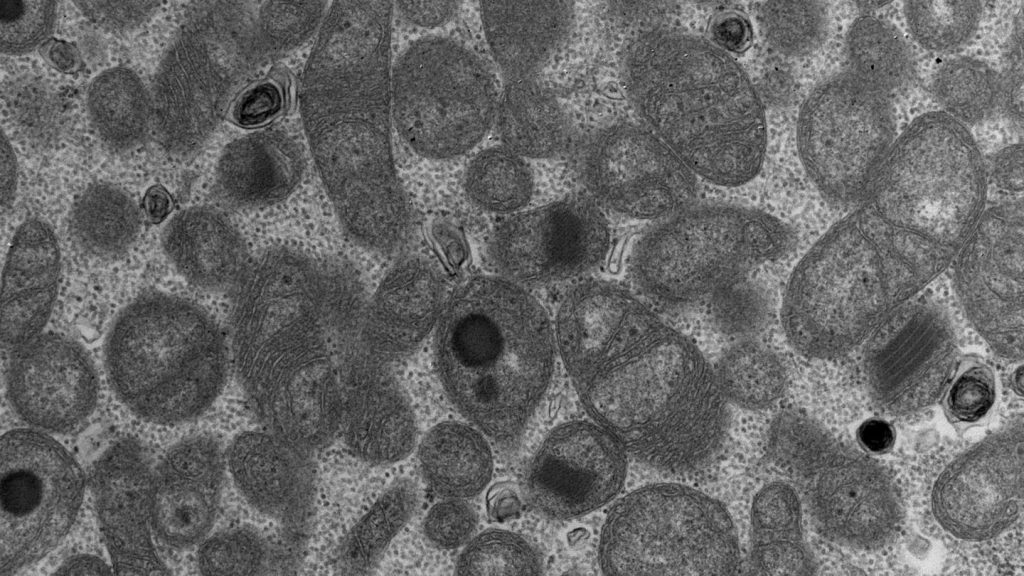 An international team of scientists, led by University of Helsinki reported that vitamin B3, niacin, has therapeutic effect in progressive muscle disease, according to a study in the journal Cell Metabolism. Niacin delayed disease progression in patients with mitochondrial myopathy, a progressive disease with no previous curative treatments.

Vitamin B3 forms have recently emerged as potent boosters of energy metabolism in rodents. These vitamins are precursors for NAD+, a molecular switch of metabolism between fasting and growth modes.

As fasting has been shown promote health and longevity in for example mice, a variety of “NAD boosters” are being developed. However, whether actual NAD+ deficiency exists in human disease, and whether NAD+ boosters could have curative effects in patients with degenerative diseases, has remained elusive.

In the current publication, a collaborative team of investigators led by Suomalainen-Wartiovaara and academy research fellow Eija Pirinen reported lowered NAD+ levels in both blood and muscle of mitochondrial myopathy patients.

The researchers administered an increasing dose of NAD+-booster niacin, a vitamin B3 form (to 750–1,000 mg/day for patients and their matched controls for 10 or 4 months, respectively. The results are as follows:

Pirinen and colleagues report that niacin treatment efficiently increased blood NAD+ both in patients and healthy subjects. Niacin restored NAD+ in the muscle of the patients to the normal level and improved strength of large muscles and mitochondrial oxidative capacity. Overall metabolism shifted towards that of normal subjects.

“Our results are a proof-of-principle that NAD+ deficiency exists in humans and that NAD+ boosters can delay progression of mitochondrial muscle disease,” said Suomalainen-Wartiovaara. “The study is a significant leap in the development of targeted therapy options for energy metabolic diseases.”

The results of this open pilot study revealed that niacin is a promising treatment option for mitochondrial myopathy. The authors emphasize, however, that niacin and NAD+ are efficient metabolic modifiers and niacin treatment should be cautiously applied only, when NAD deficiency is detected for example in the patient’s blood.