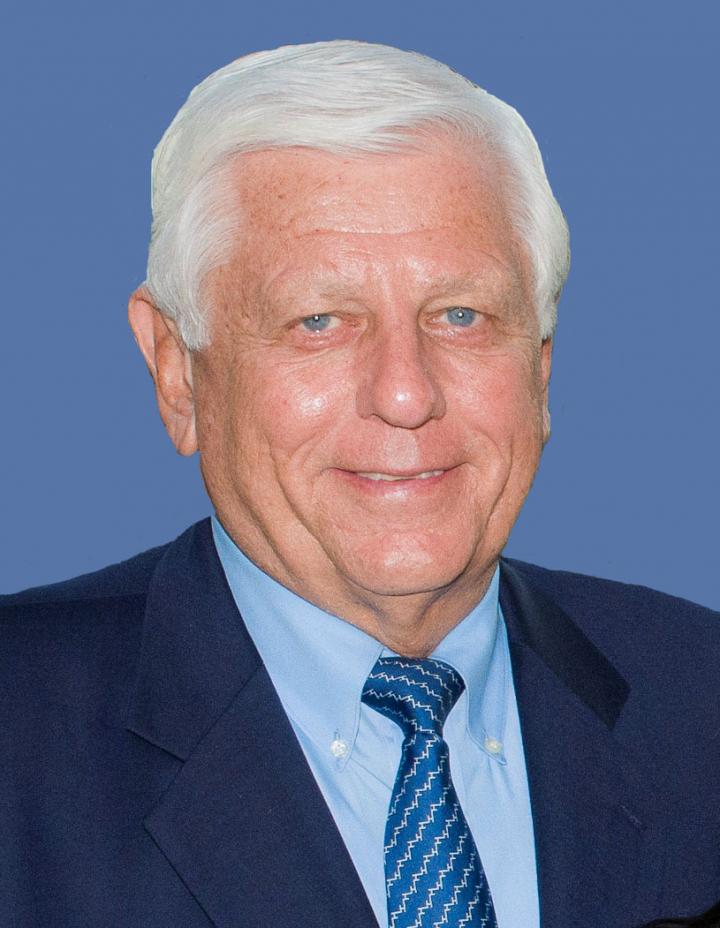 In this editorial, academic health leaders in Florida and Wisconsin are calling for leadership from Anthony S. Fauci, M.D., director of the United States National Institute of Allergy and Infectious Diseases, to take charge of the coronavirus pandemic.

For decades, public health officials have directed the containment of emerging pandemics – perhaps most notably – the worldwide eradication of smallpox starting in the early to mid-1960s. Since then, surveillance systems have increased in number and sophistication with advances in data collection, analysis, and communication. From influenza to smallpox, the establishment of systematic reporting systems and prompt action based on results have enabled public health officials to lead the charge in containing emerging pandemics.

Researchers from Florida Atlantic University’s Schmidt College of Medicine and Christine E. Lynn College of Nursing, in collaboration with the Christine E. Lynn Women’s Health & Wellness Center, Boca Raton Regional Hospital/ Baptist Health South Florida and the University of Wisconsin School of Medicine & Public Health, have published a commentary online ahead of print in the American Journal of Medicine about the urgent need for public health leadership in the wake of the emerging coronavirus (COVID-19) pandemic.

Who Should Lead the Decision Making for the Coronavirus Pandemic?

Their message? Public health leaders, namely, Anthony S. Fauci, M.D., director of the United States National Institute of Allergy and Infectious Diseases, whom they liken as the “Babe Ruth” of virology, should guide the nation and other comparable world leaders through this pandemic and ensure preparedness for the challenges ahead.

Over the course of a decade spanning the tenures of U.S. presidents John F. Kennedy, Lyndon B. Johnson, Richard Nixon and Gerald Ford, using evidence-based leadership, public health officials led the U.S. and worldwide efforts that resulted in smallpox becoming the first human disease ever eradicated from the face of the earth. At the helm of this effort were Alexander D. Langmuir, M.D., who created the Epidemic Intelligence Service (EIS) and Epidemiology Program at the U.S. Centers for Disease Control and Prevention (CDC), and Donald A. Henderson, M.D., chief of the Virus Disease Surveillance Program at the CDC in the 1960s.

“Based on the existing totality of evidence, it appears that coronavirus is comparable in communicability to influenza but with perhaps a tenfold higher case fatality rate,” said Charles H. Hennekens, M.D., Dr.P.H., first author and first Sir Richard Doll Professor in FAU’s Schmidt College of Medicine, who trained under Langmuir when he was a lieutenant commander in the U.S. Public Health Service as an EIS medical epidemiologist with the CDC. “The anticipated number of deaths due to coronavirus may become comparable to the most lethal epidemic of influenza in U.S. history, which occurred in 1918 when approximately 675,000 Americans died.”

“U.S. health care workers today are appropriately confused about current and future issues concerning COVID-19, an infectious disease that is caused by the severe acute respiratory syndrome coronavirus known as SARS-coV2, which is now responsible for an emerging pandemic,” said Terry A. Adirim, M.D., M.P.H., M.B.A., senior associate dean for clinical affairs, chair of the Department of Integrated Medical Sciences and professor of pediatrics in FAU’s Schmidt College of Medicine, who recently served as deputy assistant secretary of defense for health affairs at the Department of Defense and a senior medical official at the Department of Homeland Security during the 2009-H1N1 Pandemic. “Appropriate concerns and not fear should play a major role in the emerging pandemic, and public health efforts should focus on public health issues, not political or economic considerations.”

More than 80 percent of symptomatic individuals will experience only mild flu-like symptoms. However, more alarmingly, approximately 15 percent of affected patients will become seriously ill and 5 percent will need critical care. Younger and healthier people will represent a larger proportion of the population with mild to moderate symptoms. Those at highest risk – the elderly, those with certain chronic diseases such as cardiovascular disease and lung disease as well as those receiving chemotherapy or who are otherwise immunocompromised through illness or therapies.

“The good news is that the majority of those infected with the virus will recover, however, the most vulnerable are not projected to fare as well. It is therefore, extremely important that we all take an active role in not only protecting ourselves, but also those among us who are the most vulnerable,” said Safiya George, Ph.D., dean of FAU’s Christine E. Lynn College of Nursing, who specializes in immunology, oncology and HIV/AIDS. “In only eight days, Florida went from 18 cases and two deaths on March 9 to 314 positive cases and seven deaths on March 18. However, these numbers are still less than 10 percent of the rising number of cases in New York and still much less than California and Washington. Therefore, education, social distancing, staying away from others when symptomatic and continued handwashing and vigilance remain key in minimizing transmission.”

The authors note that the staggering estimates of the potential numbers of hospitalizations could paralyze the U.S. health care delivery system. Moreover, the overcrowding of hospitals by patients with coronavirus could make it more difficult to provide care to those with life threatening conditions.

“The first case was reported in Wuhan, China on Dec. 31, 2019 and in the U.S. on Jan. 22,” said Adirim. “During that interval, containment was potentially achievable in the U.S. but required collaborative efforts such as widespread utilization of rapid testing kits available from the World Health Organization. Now, however, we must employ strategies to flatten the curve to decrease avoidable morbidity and mortality.”

Health care providers as well as the general public should also be aware that any vaccine is likely to emerge in one to two years. Furthermore, there is a possibility that chloroquine phosphate (a class of drugs still used to prevent and treat malaria and was formerly used to treat inflammatory arthritis) may have apparent efficacy and an acceptable safety profile against COVID-19.