Interview with Author Laurada Byers on The Value of Integrative Medicine for PTSD, Pain, Cancer and Parkinson’s 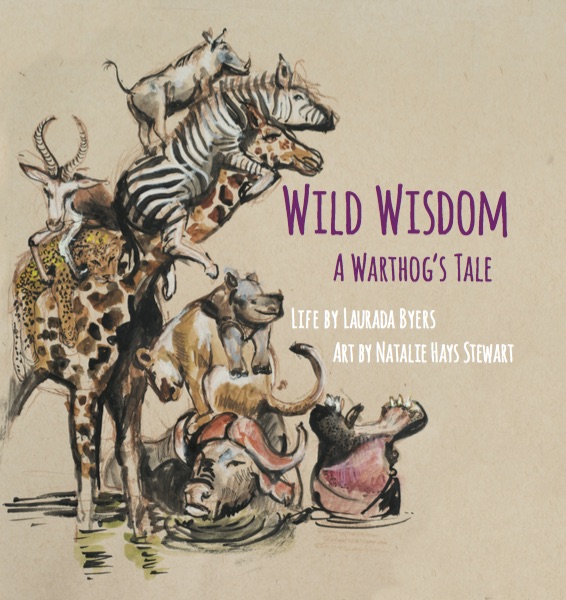 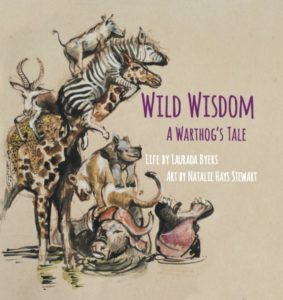 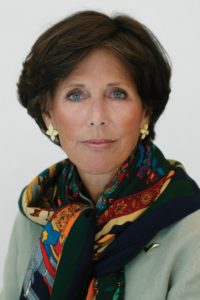 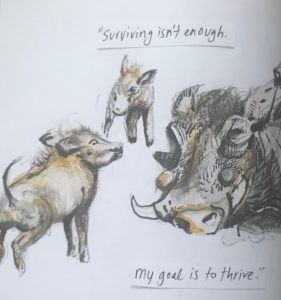 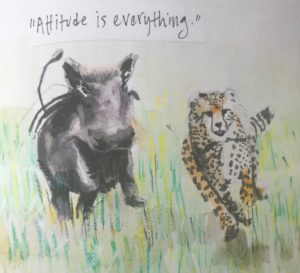