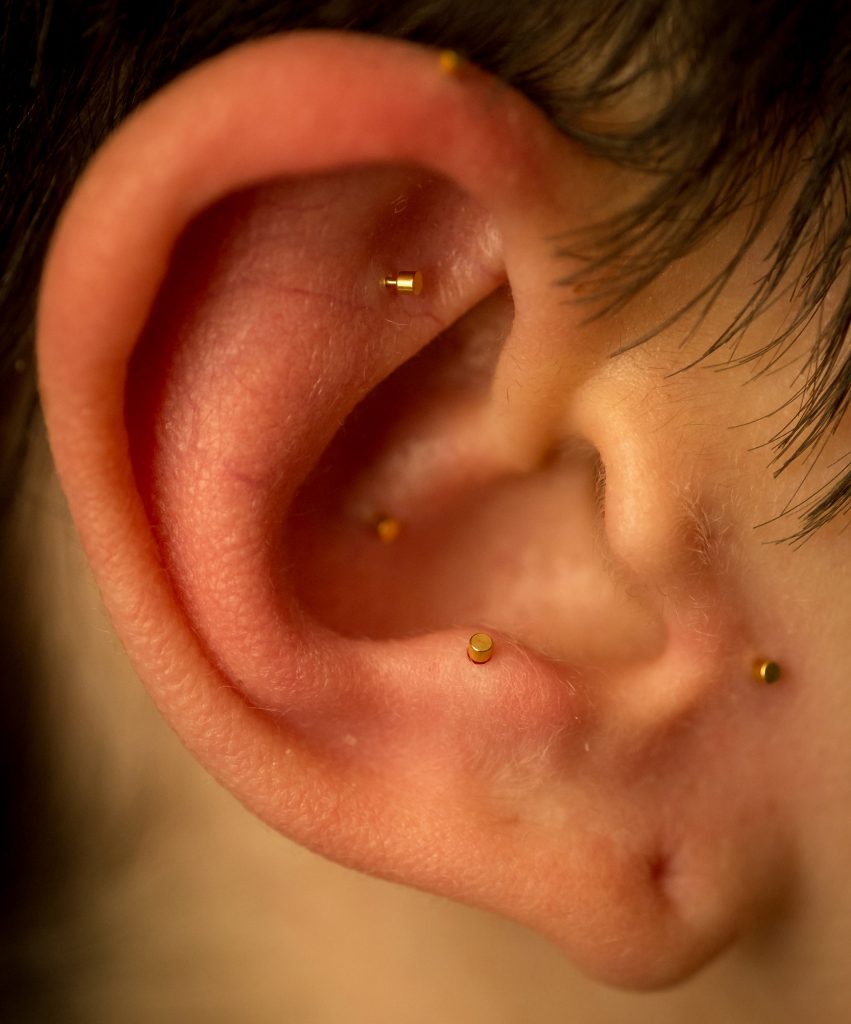 Veterans who have acupuncture before surgery report less pain and need far fewer opioids to manage their discomfort, according to a randomized, controlled study being presented at the ANESTHESIOLOGY® 2020 annual meeting. Veterans who received acupuncture also reported they were more satisfied with their pain control than those who did not.

“Six percent of patients given opioids after surgery become dependent on them, and Veterans are twice as likely to die from accidental overdoses than civilians,” said Brinda Krish, D.O., lead author of the study and an anesthesiology resident at Detroit Medical Center, “Clearly it is crucial to have multiple options for treating pain, and acupuncture is an excellent alternative. It is safe, cost effective and it works.”

In the first group, 21 patients had traditional acupuncture and 21 were in the control group.

In the second group, 28 patients received battlefield acupuncture and 36 patients were in the control group.

“Some patients were open to trying acupuncture right away, and others became more interested when they learned more about the risks of opioid use,” said Dr. Krish. “It’s easy, patients love it, it’s not just another medicine and it’s very safe. Because battlefield acupuncture was developed by an armed services doctor, Veterans also were more willing to participate.”

The acupuncture was provided by the study’s principal investigator, physician anesthesiologist Padmavathi Patel, M.D., D.ABA, who plans to use battlefield acupuncture as an additional therapy for pain management for all patients receiving general anesthesia, Dr. Krish said.

THE AMERICAN SOCIETY OF ANESTHESIOLOGISTS
Founded in 1905, the American Society of Anesthesiologists (ASA) is an educational, research and scientific society with more than 54,000 members organized to raise and maintain the standards of the medical practice of anesthesiology. ASA is committed to ensuring physician anesthesiologists evaluate and supervise the medical care of patients before, during and after surgery to provide the highest quality and safest care every patient deserves.