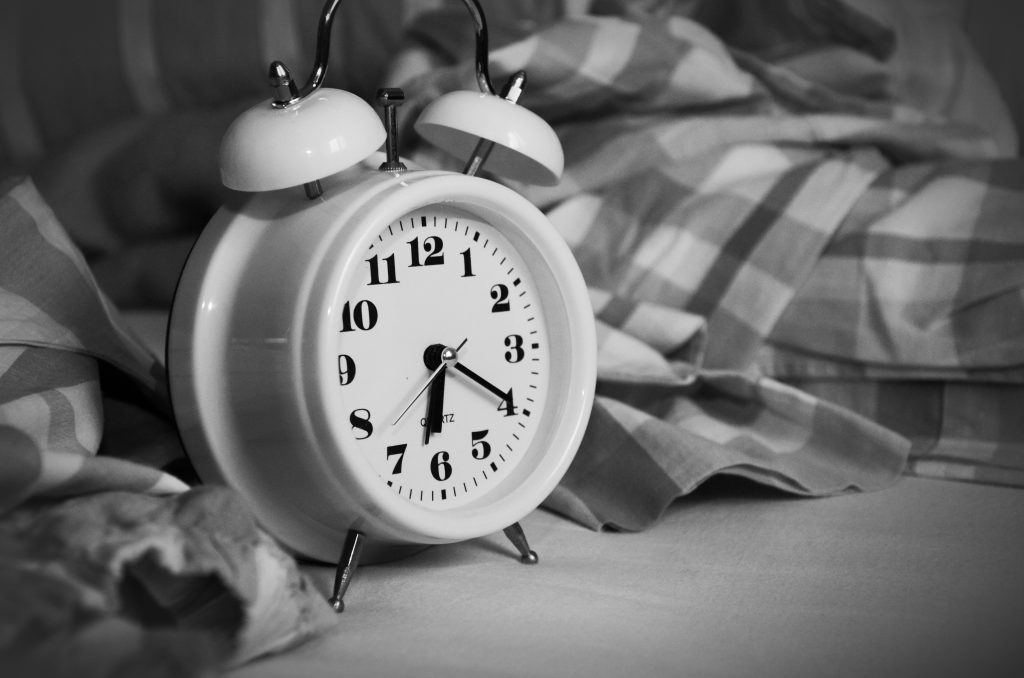 For prediabetes and Type-2 diabetes who regularly monitor their blood sugar, there is a well-known issue called dawn phenomenon. It is characterized by a rise in blood sugar during the early morning hours, despite lifestyle measures and even medication. Jason Fung, MD, author of the The Obesity Code, The Complete Guide to Fasting, and The Diabetes Code and scientific editor of the Journal of Insulin Resistance, speaks frequently about the dawn effect on the website, Diet Doctor. To date theories for why were mixed and not conclusive. Now, researchers at Baylor College of Medicine, Shandong University in China and other institutions may have found an explanation for dawn phenomenon. They report in the journal Nature that mice lacking the circadian clock gene called Rev-erb in the brain show characteristics similar to those of dawn phenomenon.

“We began this study to investigate what was the function of Rev-erb in the brain,” said co-corresponding author Dr. Zheng Sun, associate professor of medicine-endocrinology, diabetes and metabolism at Baylor. “We are interested in this gene because it is a ‘druggable’ component of the circadian clock with potential applications in the clinic. Rev-erb is expressed only during the day but not at night. When we started, we did not know where this was going to lead us.”

The researchers first developed a mouse model by knocking out the Rev-erb gene in GABA neurons. They chose this approach because the gene’s expression is highly enriched in a particular brain area called the suprachiasmatic nucleus that is mainly composed of GABA neurons.

The unexpected finding in neural Rev-erb

“We observed something very interesting in these mice,” Sun said. “They were glucose intolerant – that is they had high glucose levels – only in the evening. Mice are nocturnal, meaning that they become active in the evening as people do in the morning.”

When the body awakes and takes in food, insulin is secreted from the pancreas to signal the body to lower blood sugar. Insulin is more effective in doing this job upon waking than at other times of the day. This high insulin sensitivity is probably because the body is anticipating feeding behaviors upon waking up. In mice, high insulin sensitivity occurs in the evening, while in people it occurs in the morning.

Sun and his colleagues found that the abnormal higher glucose levels observed in the evening in Rev-erb knockout mice resulted from an insufficient suppression of liver glucose production by insulin. Their data demonstrate an essential role of neural Rev-erb in regulating the hepatic insulin sensitivity rhythm independent of eating behaviors or basal hepatic glucose production.

Connecting the research with dawn phenomenon

Mice having higher glucose levels in the evening reminded Sun and his colleagues of dawn phenomenon observed in people with type 2 diabetes. “Given the similarities of the phenomenon in mice and people, we thought that maybe this gene that we are studying could be linked to the biology of dawn phenomena in diabetic patients,” said Sun, a member of Baylor’s Dan L Duncan Comprehensive Cancer Center and the Huffington Center on Aging.

In collaboration with Qilu Hospital of Shandong University in China, the researchers followed 27 type2 diabetes patients with continuous glucose monitoring. They found that, although the patients had diabetes with similar severity in terms of their basal glucose levels, obesity and other parameters, about half of the patients had dawn phenomenon while the other half did not.

“We collected the patients’ blood at different times of the day and determined the expression of the Rev-erb gene in white blood cells, which has been reported to correlate well with the central clock in the brain,” Sun said. “Interestingly, we found that the gene’s expression followed a temporal pattern that was different between those with dawn phenomenon and those without,” Sun said. “We propose that the altered temporal pattern of expression of this gene may explain dawn phenomena in people. It is possible that, in the future, a drug might be used to regulate this gene to treat the condition.”