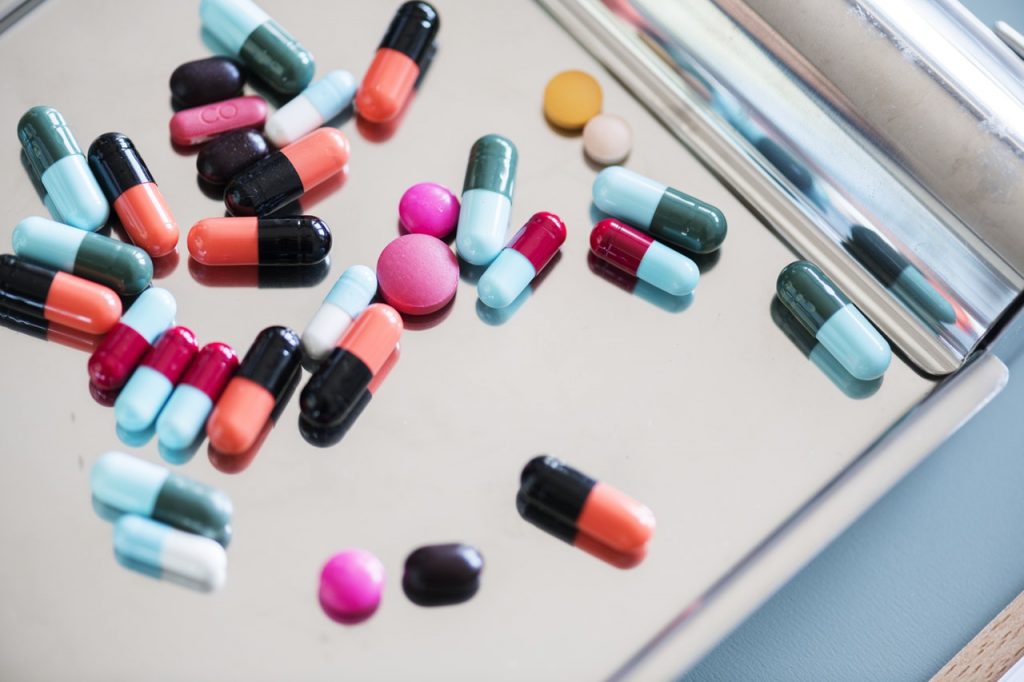 The principle of using the least invasive methods first – a corollary of “first do no harm” – is central to integrative health and medicine. Also core is the idea of patient-centered, functionally-oriented outcomes. Each of these principles is being chucked out the window as the FDA is systematically removing multiple natural agents from an approved list for compounding pharmacists. 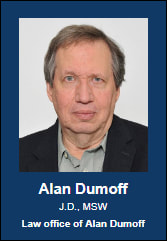 This regulatory abuse emerged during an October 30, 2018 webinar from integrative practice attorney Alan Dumoff, JD, MSW. In the presentation, sponsored through the United Natural Products Alliance (UNPA),  Dumoff informed UNPA members about a multi-year engagement to protect clinician access to natural substances they view as critical to their patient care. of his clients, the American Association of Naturopathic Physicians (AANP) and the Integrative Medicine Consortium (IMC),

Dumoff argued that the broader dietary supplement industry would be served to pay attention. The FDA’s removal of natural agents are “creating a deep administrative record.” This could be used to restrict consumer access to dietary supplements by amendment of the Dietary Supplement Health and Education Act (DSHEA).

In a slow drip process over the past 3 years, the FDA’s Pharmacy Compounding Advisory Committee (PCAC) has slowly stripped numerous natural agents from the list of products available to compounding pharmacists. Dumoff estimates that 25% of integrative, naturopathic and functional medicine doctors rely on compounding pharmacists to tailor therapies for their patients. It’s a form of personalized medicine. Recommended for removal are MSM, curcumin, acyetly-I-carnetine, chondroitin sulphate, quercitin, and many others. (A list is at 14.4 minutes of Dumoff’s freely available UNPA presentation.)

One guideline the FDA PCAC is using to make their determinations, according to Dumoff, is to only include the kind of evidence for evaluating reduction of disease through synthetic pharmaceutical agents. PCAC will not consider evidence that the agents may have functional value for patient. Dumoff believes this is all the more critical because the FDA has refused to consider monographs on natural agents developed by the United States Pharmacopoeia (USP). Their refusal runs counter to a  Congress mandated that all “applicable” monographs can provide a basis for compounding.

By relying solely on typical pharma-like data, the FDA acts anachronistically. It dismisses both the movement for patient-centered care that began fifteen years ago and the value-based medicine’s movement that came forward with the 2010 Affordable Care Act. These promote effectiveness and functional outcomes along with reductive, biomedical endpoints.

In a follow-up interview, Dumoff shared content from his September 12, 2018 presentation to PCAC on behalf of the AANP and IMC. His effort to open up the thinking of PCAC members led off this way:

“A ‘drug’ includes ingredients used solely for functional effects; the requirement that disease indications be demonstrated is neither lawful nor good health policy … Bias toward approved drugs and the drug approval process is leading to ill-advised results.”

Dumoff backed the assertion by citing multiple federal statutes. Among these is 21 U.S.C. § 321(g)(C). The rule makes clear that “a drug includes products that affect the function of the body.”

PCAC’s decision to deny evidence of functional value for the natural agents of interest to the AANP and IMC came atop a separate PCAC decision logic that runs topsy-turvy on the fundamental Hippocratic adage to “first, do no harm.” A key factor for PCAC on whether a natural substance should be maintained is whether the members believe that there is a synthetic drug available for the condition for which the compounded natural agent would be used.  If available, there would be a presumption that the natural agent would be recommended for removal. This is regardless of differences in their adverse event profiles. The therapeutic order be damned.

Dumoff shared the remarkable case of 5-HTP (5-hydroxytriptophan). PCAC has recommended banning the agent from compounding because it might have the adverse effects of a synthetic drug that is known to have multiple adverse effects. Similarly, 4 reports of relatively minor adverse events for MSM (methysulphonylmethane) led to a PCAC recommendation for de-listing despite the fact that the pharmaceutical substitute, COX 2 inhibitors, carry a black box warning for increased risk of heart attack and stroke.

The irony of removing agents from use by physicians in compounded form while they are still protected by DSHEA for over-the-counter use in dietary supplement form by consumers has not been lost on PCAC members. Dumoff notes that the discordance has been noted multiple times in PCAC discussions. Member Ned Braunstein, MD, a PCAC representative who heads regulatory affairs for the pharmaceutical company Regeneron, has directly recommended Congressional action.

UNPA’s purpose for exposing its industry members to the issue was to awaken the natural products industry to this practitioner-led defense of access to products. Because such compounded agents represent but a tiny fraction of the market – perhaps 1% –  the industry has paid little attention.

Dumoff believes that the decision of PCAC to not follow this and other administrative “failures” in the decision process will open the FDA to a Citizen’s Petition and potential lawsuit that could overturn FDA actions. “We’re asking the industry to intervene with us now,” said Dumoff. UNPA vice president Frank Lampe added:

“UNPA believes this should concern everyone in the dietary supplement industry.”

Amidst the FDA PCAC subversion of fundamental, value-based medical principles is the toppling of the political-medical principle of choice. This is the concern that rallied dietary supplement users against more blatant FDA restrictions threatened 25 years ago that led to passage of the bipartisan DSHEA.

Thus far neither consumers nor the natural products industry have put the compounding issue on the front-burner. AANP has a GoFundMe site that has drawn $46,000 from practitioners. More funds will be needed for the Citizen’s Petition and to protect practitioner efforts to follow basic medical principles.