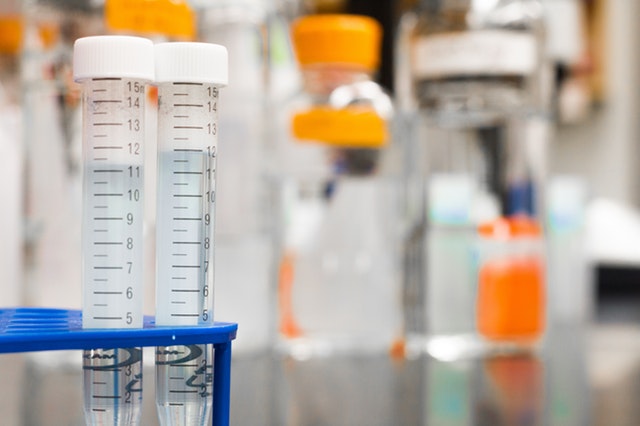 In this editorial, from our partners at Integrative Medicine, A Clinicians Journal, by Joe Pizzorno, ND and Alex Vazquez, DC, ND both discuss the integrity of 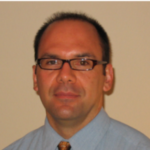 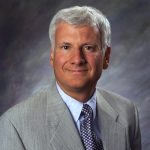 nutritional scientific research process and recent negative news surrounding research for nutrition, fish oil, cardiovascular disease and multivitamins. In the essay, they write: “Everyone agrees that the current healthcare system, despite its many incredible successes, is also showing its limitations and is no longer sustainable. We believe the solution starts with us the researchers and editors. A good first step might be formally recognizing the errors and showing how we can and intend to get better.”

We’ve included an introductory excerpt of the essay, followed by the entire article available for download.

“Evidence-based medicine—by definition—requires objective, reliable and accurate research and reviews from which to make the best decisions in patient care and public policy. The causes of inaccurate information, ranging from presumably innocent mistakes all the way to apparently intentional fraud, affect all scientific and biomedical disciplines. While these accidental and intentional errors can derail our understanding of diseases and impact tens of thousands of affected patients, such inaccuracies in the field of nutrition can impact hundreds of millions of people worldwide. While fractions of the population succumb to a specific disease that may need drug therapy, the entire human population eats food and is directly affected by nutrition research. Further, the science of nutrition is particularly contentious and territorial. A great irony of nutrition research is that most of it is conducted by healthcare professionals with little to no formal training in nutrition.

Clinical therapeutic nutrition is not taught in the vast majority of medical schools nor in post-graduate medical training programs6, including those specialties that are obviously impacted by dietary intake such as gastroenterology and cardiology. Despite this absence of training in clinical nutrition, the medical profession proclaims itself authoritative on all health-related topics, including the entire territory of clinical nutrition. A major and serious problem arises when unskilled and invalid research is published by authors (including nonphysician journalists) in major journals which mischaracterizes the validity of nutrition interventions (e.g., essentially always concluding that nutritional interventions are inefficacious or potentially hazardous) and then such research is used politically and in the media to disparage, restrict and regulate practitoners and nutrition supplement industry to the detriment of human health. Several factors disrupting the integrity of nutrition research are commonly found in studies published by “elite” universities in “top-tier” journals, which are then republished and distributed as “headlining news” in newspapers, magazines, and television via which they ultimately influence patient care, government policy and health outcomes for tens/hundreds of millions of people.”

“This editorial provides several recent examples of questionable nutrition research and publications, lists possible causes and suggests some proposed solutions. Given that all aspects of healthcare are dependent upon the integrity of the educational, investigative and publication processes, the advancements of clinical medicine and population-wide health improvements are hindered by accidental and intentional ignorance in nutrition education and research.”

Read more for opinions on why nutritional research is flawed and recent examples of questionable nutrition publications from major journals and including the following: