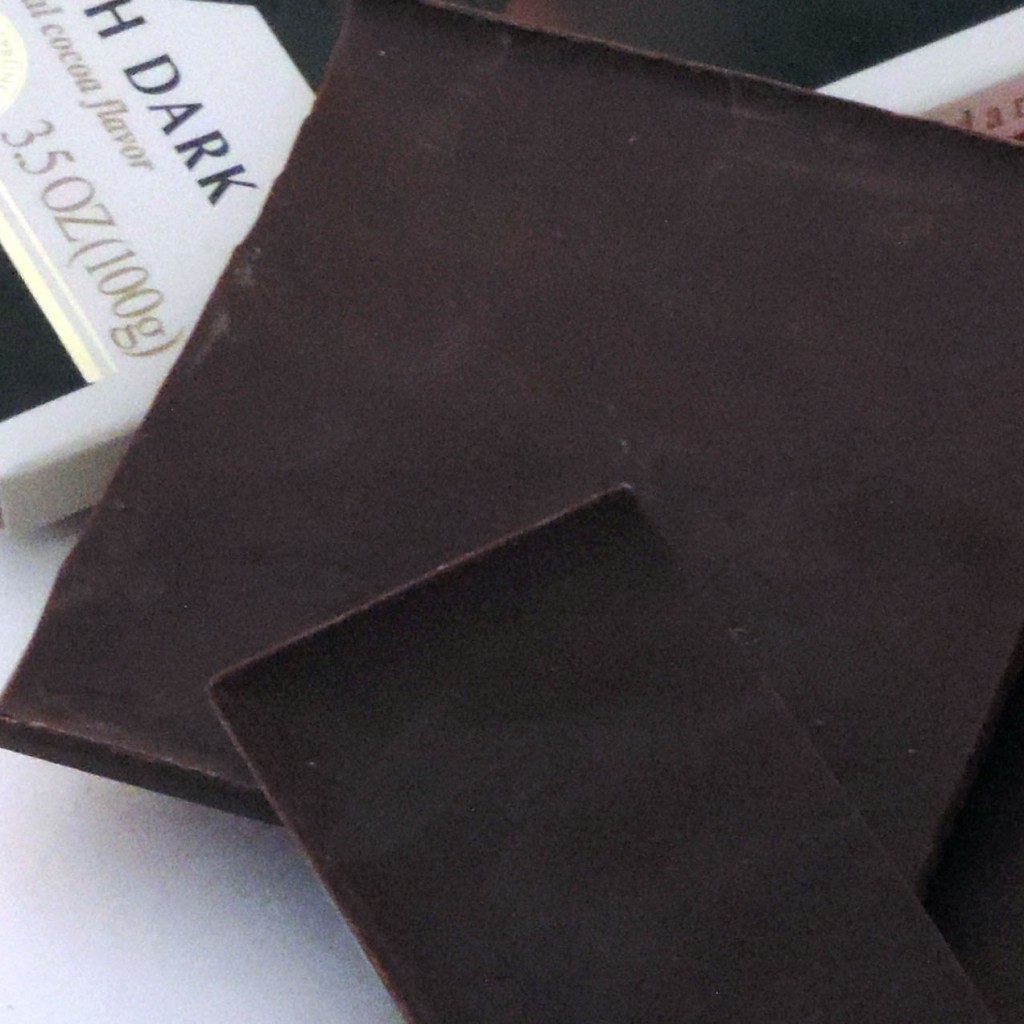 Dark chocolate may hold promise for patients with peripheral artery disease (PAD). In a small study, people with artery problems in their legs 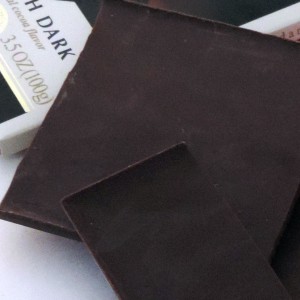 walked a little longer and farther when they ate dark chocolate – a food rich in polyphenols, according to new research in Journal of the American Heart Association. “Polyphenol-rich nutrients could represent a new therapeutic strategy to counteract cardiovascular complications,” said, Francesco Violi, M.D., study senior author and professor of internal medicine at the Sapienza University of Rome. The research is one of many in recent years showing that chocolate’s polyphenolic compounds may improve heart health and cognitive function.

In this pilot study of patients with PAD (14 men and six women, ages 60-78), study participants increased their ability to walk unassisted after eating dark chocolate, compared to when they ate milk chocolate. The authors suggest that compounds found in cocoa – polyphenols – may reduce oxidative stress and improve blood flow in peripheral arteries.

After eating the dark chocolate, they walked an average 11 percent farther and 15 percent longer (almost 12 meters/39 feet farther and about 17 seconds longer) than they could earlier that day. But distance and time didn’t improve after eating milk chocolate.

The improvements were modest. Still, the benefit of dark chocolate polyphenols is “of potential relevance for the quality of life of these patients,” said Lorenzo Loffredo, M.D., the study’s co-author and assistant professor at the Sapienza University of Rome in Italy.

Levels of nitric oxide — a gas linked to improved blood flow — were higher when participants ate dark chocolate. Other biochemical signs of oxidative stress were also lower. Based on these observations and other laboratory experiments, the authors suggest that the higher nitric oxide levels may be responsible for dilating peripheral arteries and improving walking independence.

The scientific background of the research was based on a previous study that documented an acute increase of artery dilatation after dark chocolate intake in smokers.Such positive effect was attributed to an enhanced generation of NO, which is a powerful vasodilating molecule rapidly inactivated by reactive oxygen species.Thus, the vasodilating property of dark chocolate was explained by a sequence of events including downregulation of NOX2‐mediated oxidative stress and eventually enhanced NO generation.

This study showed that a similar effect may also be detected in patients with severe atherosclerosis, such as those with PAD, as FMD significantly increased after dark chocolate consumption. The vasodilatation effect of cocoa is attributed to its high content of polyphenols; thus, ingestion of pure polyphenol is associated with artery dilatation similar to that observed with flavonol‐rich cocoa. 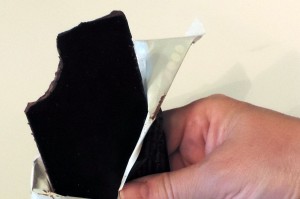 The researchers said the improvements linked to these compounds in dark chocolate need to be confirmed in a larger study involving long-term consumption. The current study lacked a placebo group, and patients knew which kind of chocolate they were given, a factor that could influence the results.

American Heart Association spokesperson Dr. Mark Creager noted that it’s far too early to recommend polyphenols or dark chocolate for cardiovascular health. “Other investigations have shown that polyphenols including those in dark chocolate may improve blood vessel function. But this study is extremely preliminary and I think everyone needs to be cautious when interpreting the findings,” said Creager, who is director of the Vascular Center at Brigham and Women’s Hospital and a professor of medicine at Harvard Medical School in Boston. “We know from other studies of antioxidants —  vitamin C and vitamin  E for example —  that these interventions have not gone on to show improvement in cardiovascular health.”

One concern is chocolate adds calories and sugars to the diet. Typically, 40g of dark chocolate bar with 85% cocoa contains 5g of sugar and 230 calories. A typical American milk chocolate bar provides 94 calories from sugar (24 grams) and 8 grams of saturated fat, therefore it is important for patients to understand the health nuances between dark and milk chocolate. The American Heart Association recommends that men consume no more than 150 calories per day from added sugars (9 teaspoons) and women should consume no more than 100 calories (6 teaspoons) from added sugar per day and 5 percent -6 percent of calories from saturated fat.

The study did not examine whether the health benefits are due to chocolate polyphenols and unique compounds, or whether other polyphenol-rich foods should offer the same benefits but with less added sugar, saturated fats, and calories, such as cloves, dried peppermint, celery seed, capers, and hazelnuts.