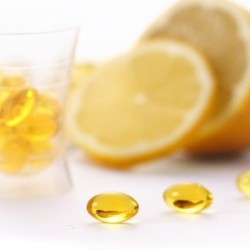 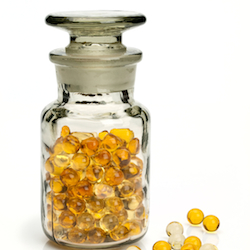 New genetic research provides compelling evidence that low levels of vitamin D have a causal role in the development of hypertension. The findings, published in The Lancet Diabetes & Endocrinology (June 26, 2014), suggest that vitamin D supplementation could be effective in combating some cases of hypertension. “In view of the costs and side effects associated with antihypertensive drugs, the potential to prevent or reduce blood pressure and therefore the risk of hypertension with vitamin D is very attractive”, said study leader Professor Elina Hyppönen from the University of South Australia.

There has been considerable interest in the role of vitamin D in hypertension, but until now, a direct causal link has not been shown. Results from observational studies have suggested a strong association between low vitamin D levels and increases in blood pressure and hypertension, but randomised trials have not provided consistent evidence.

This Mendelian randomisation study used genetic data from the D-CarDia collaboration, involving over 146 500 individuals of European ancestry from across Europe and North America. 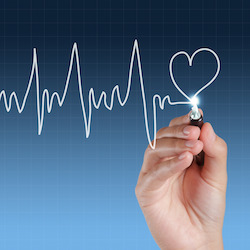 According to Professor Hyppönen, “Mendelian randomisation helps to determine cause and effect because by using genetic data we can better avoid confounding, reverse causation, and bias. However, because we cannot exclude the possibility that our findings were caused by chance, they need to be replicated in an independent, similarly powered study. Further studies using randomised controlled trials are also needed to confirm causality and the potential clinical benefits of vitamin D supplementation.”

Writing in a linked Comment, Dr Shoaib Afzal and Dr Børge Nordestgaard from Copenhagen University Hospital and the University of Copenhagen in Denmark said,  “This study is timely, because a discrepancy exists between findings from observational studies and results of randomised intervention trials with respect to the relation between low vitamin D concentrations and increased risk of hypertension, with observational findings suggesting a strong association and trial results showing no or only small effects.”

In the past, observational studies could not account for reverse causation, for example, hypertensive individuals might have more chronic diseases, thus spend less time outdoors exposed to the, which is important for endogenous vitamin D production. Another weakness is confounding. As an example, obesity might account for the association between low vitamin D status and hypertension, because individuals with high BMIs have both low vitamin D concentrations and an increased risk of hypertension.

However, this study, which uses mendelian randomization, this method circumvents reverse causation and largely excludes confounding seen in other studies.

“Although [this] study is an important step towards delineation of the role of low vitamin D concentrations in the pathogenesis of hypertension, much remains unknown,” wrote Afzal and Nordestgaard. “Confirmation of these results in independent, similarly powered studies will be necessary, as will evidence of a corresponding benefit for the prevention of diseases caused by hypertension such as stroke. Finally, randomised intervention trials will be needed to determine whether vitamin D supplementation can be used to prevent or treat hypertension before such a strategy can be used clinically.” For more on this study follow the link.