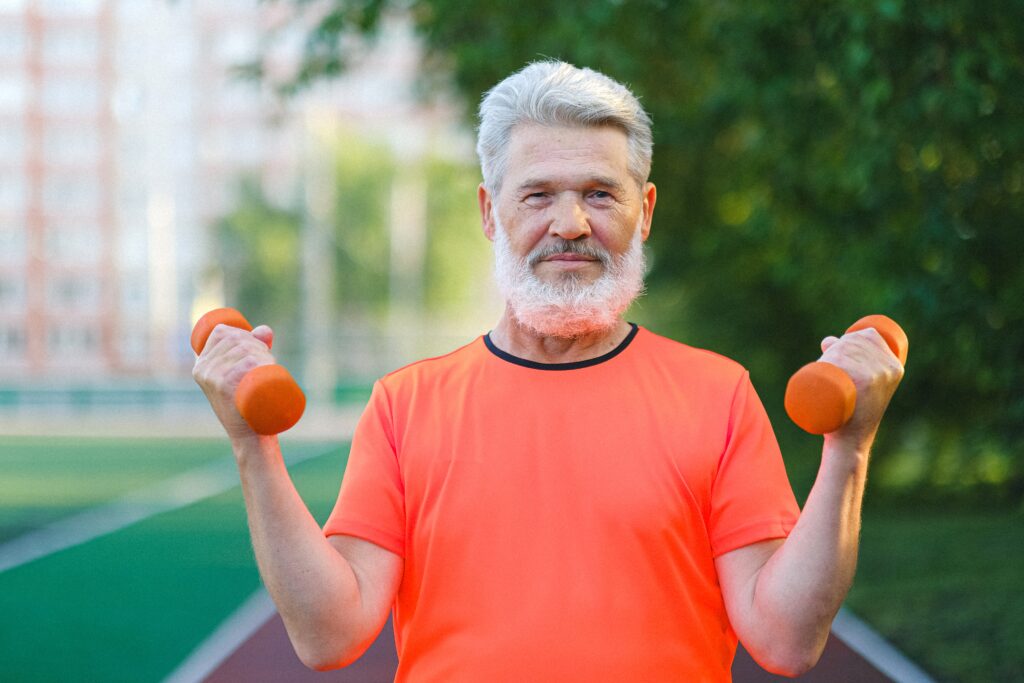 Conducted at the Institute of Cardiovascular and Medical Sciences, University of Glasgow, the randomized, double-blind, controlled trial involved 102 healthy men and women ages 65 and up. The subjects were not particularly active, reporting less than one hour of exercise per week at the start of the study.

“The current study is the first study to demonstrate a beneficial effect of krill oil supplementation on muscle size and strength in older adults. The magnitude of effects we observed can be compared to those previously reported in a smaller cohort where 6 months of fish oil supplementation resulted in a treatment effect on grip strength of 2.3 kg, with the current study finding a treatment effect of 3.4 kg with krill oil,” said study authors.

In summary, in this double-blind randomized-controlled trial of relatively large size and long duration, we have demonstrated that krill oil supplementation results in increases in muscle function, excitability, and size, although functional abilities were not affected, in healthy older adults. This indicates that LCn-3 PUFA could be an effective preventive strategy to counter the age-related decline in muscle mass and function. Further work is needed to determine if LCn-3 PUFA can be an effective treatment in people with sarcopenia and/or frailty.