Nicotinamide Mononucleotide NMN: what you need to know 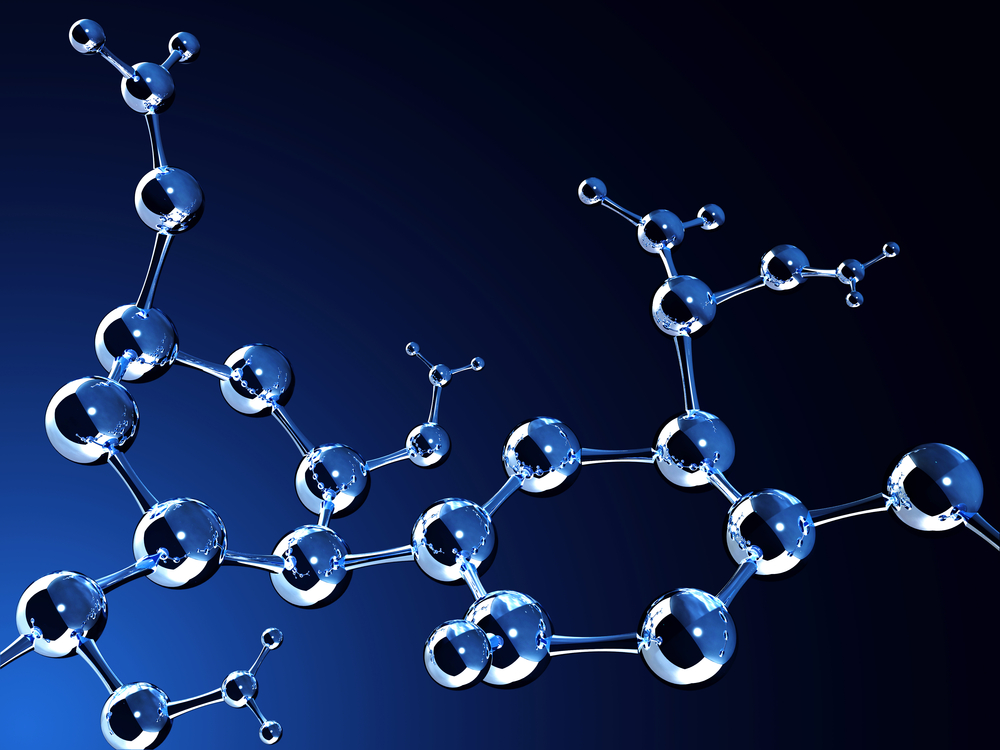 Chronic disease in the United States, already highly prevalent, is expected to worsen over the next several
decades among all age groups. Chronic diseases are ongoing, generally incurable illnesses or conditions,
such as heart disease, asthma, cancer, and diabetes. These diseases are often preventable, and frequently
manageable through early detection, improved diet, exercise, and treatment therapy.

Most of us are committed to staying healthy by supplementing with vitamins, nutrients, and minerals that can
support our health, improve energy levels, and boost our immune system. Did you know that NAD+ precursor supplements can help boost your cellular health and promote cellular repair?

NMN Nicotinamide mononucleotide is an orally bioavailable NAD+ precursor. NMN feeds into the production of
NAD+, providing our cells with the energy to function. There are several factors thought to underly the aging
process, a lack of cellular energy being one of them. In addition, genetic instability resulting from DNA damage
is also one of these factors. NAD+ plays a vital role in activating enzymes that maintain DNA integrity, thus
promoting genetic stability. Given its central role in these cellular processes, the potential benefits of boosting
NAD+ with NMN extend to nearly all body systems.

To understand the vital role of NMN in our cells, organs, and body, it is important to first understand NAD+ and
how it works. NAD+ is an essential coenzyme required for life and cellular functions. Enzymes are catalysts
that make biochemical reactions possible. Coenzymes are ‘helper’ molecules that enzymes need to function.
NAD+ is the most abundant molecule in the body besides water; without it, an organism would die. NAD+ is
used by many proteins throughout the body, such as the sirtuins, which repair damaged DNA. It is also
important for mitochondria, which are the powerhouses of the cell and generate the chemical energy that our
bodies use.

Our bodies naturally produce NAD+ from smaller components or precursors. Think of them as the raw
materials for NAD+. Five main precursors exist in the body: tryptophan, nicotinamide (Nam), nicotinic acid (NA,
or niacin), nicotinamide riboside (NR), and nicotinamide mononucleotide (NMN). Of these, NMN represents
one of the final steps of NAD+ synthesis.

Intracellular concentrations of NAD+ decrease from aging as normal cellular functions deplete NAD+ supplies
over time. Healthy levels of NAD+ are thought to be restored by supplementation with NAD+ precursors.
According to research, precursors such as NMN and nicotinamide riboside (NR) are viewed as supplements of
NAD+ production, increasing concentrations of NAD+. David Sinclair, an NAD+ researcher from Harvard, says,
“Feeding or administering NAD+ directly to organisms is not a practical option. The NAD+ molecule cannot
readily cross cell membranes to enter cells, and therefore would be unavailable to positively affect metabolism.
Instead, precursor molecules to NAD+ must be used to increase bioavailable levels of NAD+.” This means
NAD+ cannot be used as a direct supplement because it is not easily absorbed. NAD+ precursors are more
easily absorbed than NAD+ and are more effective supplements.

NMM stands for nicotinamide mononucleotide, a molecule naturally occurring in all life forms. At the molecular
level, it is a ribonucleotide, which is a basic structural unit of nucleic acid RNA. Structurally, the molecule is
composed of a nicotinamide group, a ribose, and a phosphate group. NMN is the direct precursor of the
essential molecule nicotinamide adenine dinucleotide (NAD+) and is considered a key component to increase
NAD+ levels in cells.

How Does NMN Work in the Body?

Small amounts of NMN can be found in certain food sources such as avocados, broccoli, and cabbage.
However, most NMN found in the body relies on vitamin B3 or nicotinamide. NMN and NR work together to
maintain levels of NAD+. This process relies on another enzyme called nicotinamide riboside kinase.
The amount of NMN found in the cells varies depending on where you look. Larger amounts of NMN have
been found in the cells of the small intestines, leading researchers to speculate that gut bacteria may play a
part in producing NMN.

How are NMN Supplements Absorbed and Distributed Throughout the
Body?

NMN appears to be absorbed into cells through a molecular transporter embedded in the cell surface. Being
smaller than NAD+, the NMN molecule may be absorbed more efficiently into cells. NAD+ cannot easily enter
the body because of the barrier presented by the cell membrane. The membrane has a waterless space that
prevents ions, polar molecules, and large molecules from entering without the use of transporters. It was once
thought that NMN must be altered before entering cells, but new evidence suggests that it can enter cells
directly via an NMN-specific transporter SCL38A in the cellular membrane.
Furthermore, injections of NMN result in increased NAD+ in many regions in the body including the pancreas,
fat tissue, the heart, skeletal muscle, kidneys, testes, eyes, and blood vessels. Furthermore, oral administration
of NMN increases NAD+ in the liver within 15 minutes.

Many studies have already demonstrated that increasing NAD+ levels with NMN improves metabolic health
during aging. NMN can help suppress age-related changes in the body, such as weight gain, low metabolism,
reduced energy, and vision deterioration. Because NAD+ plays such a vital role in all our cells, supplementing
with NMN ameliorates cellular senescence. The latest research has shown the positive effects of NMN in
humans on healthy aging, improved longevity, and exercise performance. For example, NMN supplementation
enhances energy production, increases physical endurance by over 50%, and helps with various physiological
characteristics like neuron function, insulin sensitivity, and more.
Below we’ve summarized some of the latest clinical trials to date:

It is no secret that chronic illnesses such as cancer, diabetes, and heart disease are rising in the United States.
Taking supplements to maintain health is common practice these days. Most of us take different vitamins and
minerals to help improve our health. However, nutrition and exercise are equally important to maintain our
overall well-being and health.

Multiple studies have found that NMN taken orally is quickly and easily absorbed by the body. NMN
supplements naturally increase NAD+ levels, helping to slow down and even reverse many age-related
challenges. The studies surrounding NMN supplementation have found that when taken orally, this supplement
can help to reduce tissue inflammation, improve mitochondrial function, and improve cognitive functions.
However, before adding any new supplements to your daily routine, always consult with your practitioner.

How much NMN should I take?

The dosing on NMN should be recommended by your practitioner. Studies in mice used a weight-based dosage of 300
mg/kg. Human studies have used anywhere from 200 mg to 500 mg dosages. The current recommended dose
in humans is 250-500 mg. However, NMN supplements are available in varying dosages.

How to find high-quality NMN supplements

As with any supplement, it is important to do your research when shopping for NMN supplements. Make sure
that you are purchasing NMN from a reputable source by looking for brand credibility and ensuring that third-
party testing has been performed. Since NMN is not FDA-approved, there are NMN supplements on the
market that are poorly regulated. When companies have their supplements tested in a lab, they ensure that the
supplement is free from unwanted additives.

Are there any side effects to taking NMN?

However, it is possible that you could experience mild side effects when taking NMN. Please consult with your
physician.