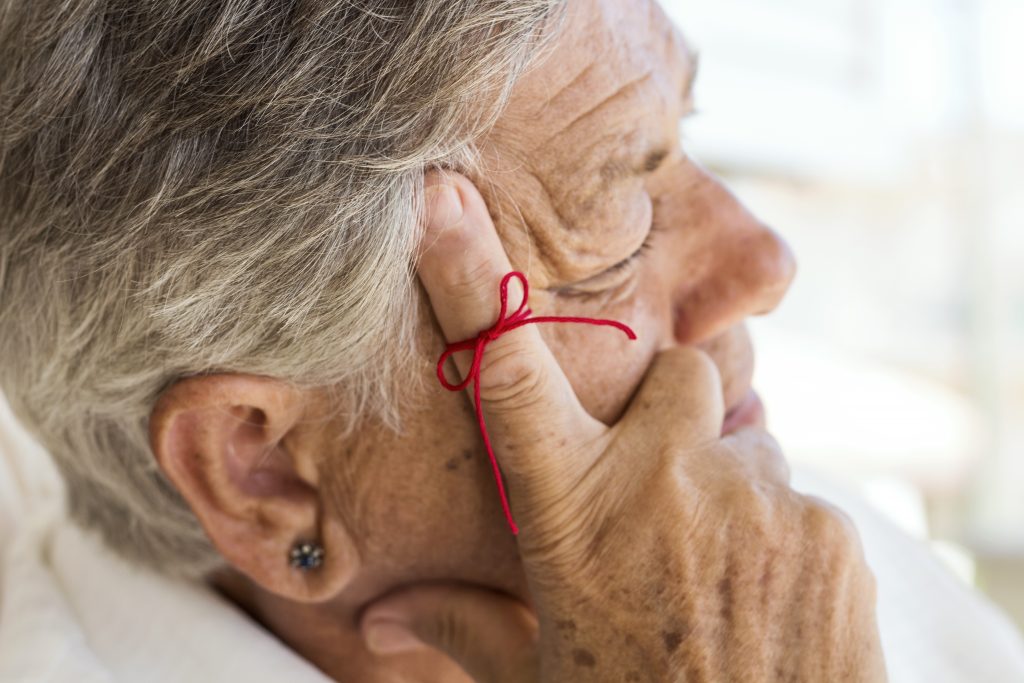 The benefits of pine bark extract continue to evolve with emerging science. This most recent study examined the benefits of Pycnogenol® (Horphag) supplementation over a two-month-period in otherwise healthy individuals with minimal cognitive impairment and initial cognitive dysfunction selected on the basis of their Mini-Mental State Examination (MMSE) score.

This is potentially breakthrough research for millions. Mild cognitive impairment 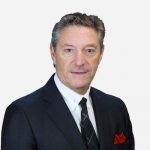 (MCI) hits general memory and reasoning. Those suffering from MCI may have more difficulty remembering where they put their car keys, recalling names or learning new skills. In many cases, it’s a precursor for dementia.” ~ Dr. Steven Lamm.

The study, published in Journal of Neurological Sciences from Minerva Medica, tested 87 men between the ages of 55 and 75 who showed signs of MCI. Researchers administered MMSE 30-point questionnaire to determine the level of cognitive impairment for each individual. Participants supplemented with 150mg (three 50mg capsules) of Pycnogenol daily for eight weeks and their MMSE scores were re-evaluated at the end of the study.

In addition, researchers found that the participants who supplemented with Pycnogenol also experienced a 16 percent reduction in oxidative stress.

This study along with previous research shows that Pycnogenol boosts blood circulation and acts as a natural anti-inflammatory. Pycnogenol helps endothelial cells produce more nitric oxide (NO) which has multiple effects on brain function. Initially, NO increases blood flow, which improved oxygenation and the transport of nutrients to brain cells. NO regulates neuronal functions and thus contributes to processing signals inside the brain. In addition, NO helps modulate key neurotransmitters such as dopamine, serotonin and norepinephrine. This new study supports previous research examining Pycnogenol’s benefits for reducing venous conditions and managing jet lag symptoms.

Conclusion / Pycnogenol® has shown a large number of positive effects in subjects with initial cognitive impairment, due to its effects on oxidative stress levels. The safety and tolerability of Pycnogenol® are good, and thus the supplementation regimen should be tested in larger studies with a longer follow-up.