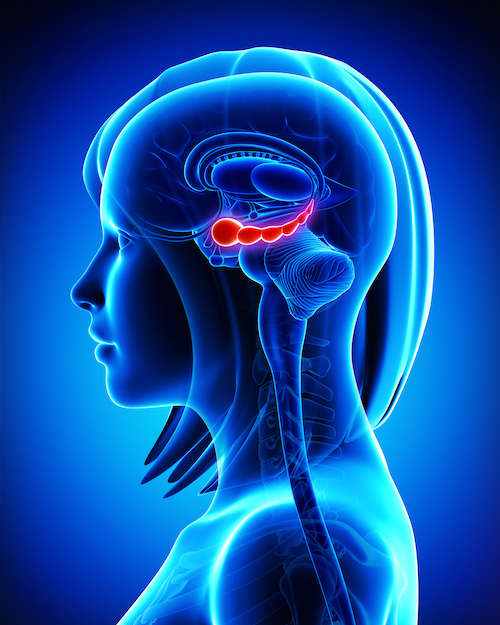 We have long known the connection between vitamin D and mental health, however, new research may have found that the reason for vitamin D deficiency’s effect on learning and memory may be due to its effect on Perineuronal nets (PNNs) and hippocampal volume.

Perineuronal nets, specialized extracellular matrix structures in the brain, act like a scaffolding that wraps around certain neurons, ensuring good communication between them.

“These nets form a strong, supportive mesh around certain neurons, and in doing so they stabilize the contacts these cells make with other neurons.” ~ Dr. Thomas Burne, associate professor at the University of Queensland.

Dr. Burne and his team used albino lab mice ( BALB/c) to find how vitamin D affects brain function. For 10 weeks the mice were fed either a diet with adequate vitamin D (1500 IU/kg) or a diet containing no vitamin D. The mice were then tested for hippocampal-dependent spatial learning using active place avoidance in addition to coordination and muscle function tests.

The vitamin D deficient group was significantly less able to remember and learn when compared to the control group. There were no differences in rotarod or grip strength, indicating that vitamin D deficiency did not have an impact on muscle or motor coordination.

“It’s like the canary in the coalmine—it might fail first because its high energy requirement makes it more sensitive to the depletion of essential nutrients like vitamin D.” ~ Dr. Burne 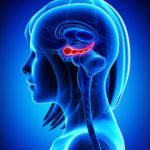 archers say this study provides “compelling evidence to show that adult vitamin D deficiency in otherwise healthy adult mice may play a key role in hippocampal-dependent learning and memory formation.” They suggest that spatial learning deficits could be from disruptions within the right hippocampal structural connectivity.

These studies may help us to better understand the connection between vitamin D deficiency and brain function. The researchers believe that studies like these demonstrate the association between low vitamin D and reduced volumes of hippocampal subfields. For people with mild cognitive impairment this may exacerbate neurocognitive outcomes.