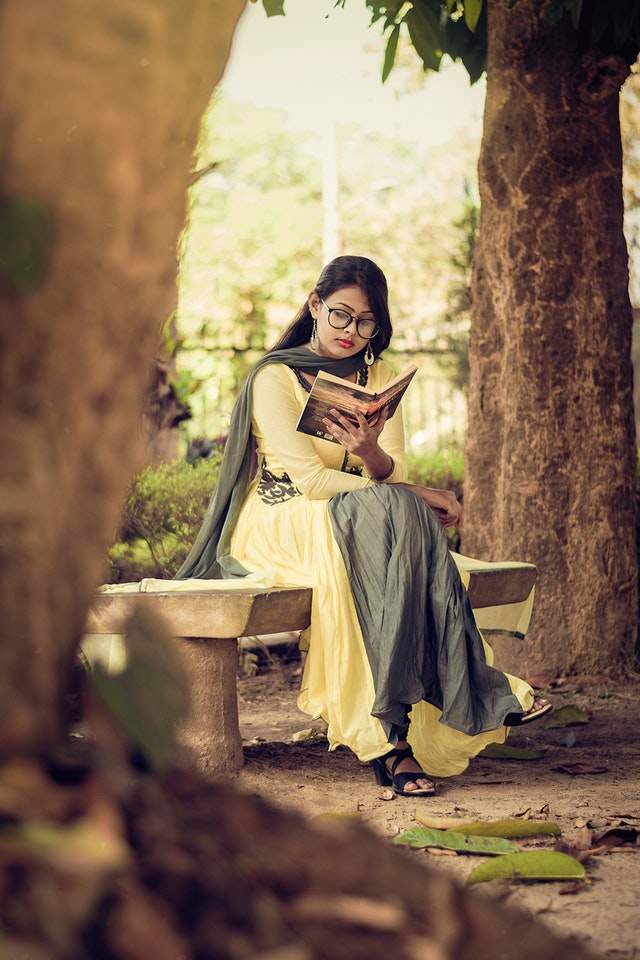 Approximately 0.2% to 0.7% of the population in Western countries is affected. It affects over 800,000 Americans of all ages, races, socioeconomic groups, and genders. Chronic fatigue Syndrome is estimated to cost $9.1 billion in lost productivity annually in the United States.

The etiology and pathophysiology of CFS is still unknown, but it is known to be heterogeneous and multicausal. Major causes of CFS, include infection,6 immune dysregulation, dysautonomia, neuroen-docrine dysfunction, and genetic disorders.

A diagnosis of CFS cannot be made on single measurements of immune, endocrine, cardiovascular, or autonomic nervous system dysfunction. Data suggest that people with CFS manifest changes in immune responses that fall outside normative ranges, but current research does not provide definitive evidence on whether these immune abnormalities are a cause or result of the illness. Therefore, it is still a condition of exclusion, and the diagnosis is made with a thorough history and clinical exam.

In this case study, as published in Alternative Therapies, patient, a 39-year-old, female, software technical support specialist, presented with predominant symptoms of fatigue, which had been present for the past 3 years. Her other symptoms included non-refreshing sleep, tiredness, neck pain, bloating, loss of short-term memory, and irritation of the throat and associated hoarseness.

Her symptoms exacerbated with minimal physical stress and did not improve after rest; instead, she observed that her symptoms were interfering more with her activities of daily living and personal life. Her medical history revealed that she was diagnosed with hypothyroidism 7 years ago and was “euthyroid” with Levothroid 50 mg once a day. No other significant past medical history was reported. Her recent bloodwork was within normal limits. Her daily routine included moderate exercise, yoga, and Indian classical dance 2 hours per week. The patient stated that she had healthy eating habits, but she had abdominal bloating and discomfort. She reported tremendous psychological stress both at work and at home.

The patient was then evaluated from an ayurvedic perspective and was determined to have excess
vataand pitta, deficiency of rasaand rakta dhatuand poor jatharagni(digestive power) at the physical level. At the psychological level, her rajasand tamas gunaswere out of balance. Read the full study for the full impact of these imbalances.
At baseline, the patient reported 3-6 hours of fatigue every day, which limited her activities at home as well as at work, although not significantly. The total MFIS score was 63. Baseline values of physical, cognitive, and psychosocial sub-scales were, 27, 30 and 6, respectively. Although she slept for 8-9 hours per day, she always woke up fatigued and not feeling refreshed. She felt excessively sleepy during the day. Otherwise, she did not have disturbed sleep.
At the end of 2 months of treatment, the patient was experiencing fatigue for less than 3 hours per day, and it was not interfering with any of her daily activities at home or at work. She was able to go for a walk 5 times a week and had not had a major episode of fatigue in the last month. The total modified fatigue impact scale (MFIS) score dropped to 27 from 63. The physical subscale fell from 27 at baseline to 12 at the end of 2 months. The cognitive subscale dropped to 12 from 30 at baseline. The psychosocial scale scores went from 6 to 2.
In this case, the overall reported improvement in all the subscales could be attributed to the presence of psychotropic and adoptogenic herbs present in the supplement combinations. Stress guard, a proprietary ayurvedic formula, is primarily indicated for fatigue. The main ingredients include Withania somnifera (ashwagandha), Bacopa monnieri (brahmi), and Nardostachys jatamansi (jatamamsi).
To learn more about the complete treatment protocol, please download the full-text study.
Click Here For Full Text
Previous Article
Next Article