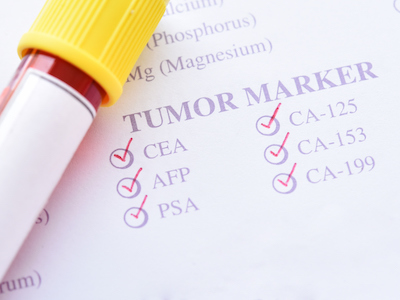 It’s generally understood that it can take as long as ten years for a colon cancer polyp to develop.  But why that polyp 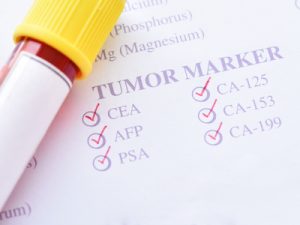 develops and becomes a tumor has been widely speculated. Intestinal inflammation was the suspected cause, however, scientists at the Technical University in Munich (TUM) recently made an unexpected discovery while investigating the triggering factors of colon cancer. The finding could lead to a new colon cancer diagnostic test.

At the core of their discovery is the microbiome and activated transcription factor ATF6, which regulates stress in the intestinal mucosa.

Cell stress in combination with an altered microbiota in the colon drives tumor growth. Previously, it was assumed that this combination only contributes to inflammatory intestinal diseases.

“With our study we originally wanted to study the role of bacteria in the intestines in the development of intestinal inflammation,” explains Professor Dirk Haller from the Department of Nutrition and Immunology at the Weihenstephan Science Centre of the TUM. “However, the surprising result for us was the discovery that bacteria together with stress in cells caused tumors (exclusively in the colon) and without the involvement of inflammation.”

The investigations were initially carried out using the mouse model. In germ-free (i.e. sterile) animals, in which the activated transcription factor ATF6 regulated stress in the intestinal mucosa (intestinal epithelium), no change could be observed. But as soon as the microbiota, i.e. all the microorganisms in the intestine, were transplanted back into germ-free animals, tumors developed in the colon of the mice. Using Koch’s postulates, Haller and his team were able to show that microorganisms are involved in the development of cancer in the colon.

The transcription factor ATF6 regulates stress in cells, and the intensity and duration of activation is increased with diseases.

However, it is not cell stress alone that leads to tumor growth, but the combination of stress and microbiota that favors cancer growth,” says Haller, head of ZIEL – the Institute for Food & Health at TUM.

ATF6 incidence was found to be increased in colon cancer patients

Subsequently, in cooperation with the clinic on the right side of the Isar (Prof. Janssen), the data of 541 patients with colon cancer were examined. In those cases where the level of transcription factor ATF6, which triggers cell stress, was significantly increased, the recurrence rate after surgery increased: About ten percent of patients were at risk of getting colon cancer a second time.

In certain patients, the protein ATF6 could serve as a diagnostic marker for an increased risk of colon cancer and could indicate the start of therapy at an early stage,” said Prof. Haller — “a microbial therapy is conceivable, when we know more about the composition of the bacterial flora. What now became clear, however: Chronic inflammation has no effect on cancer development in the colon.”