Vitamin D and Colorectal Cancer Study: More Evidence it is Time to Rethink the IOM Recommendations 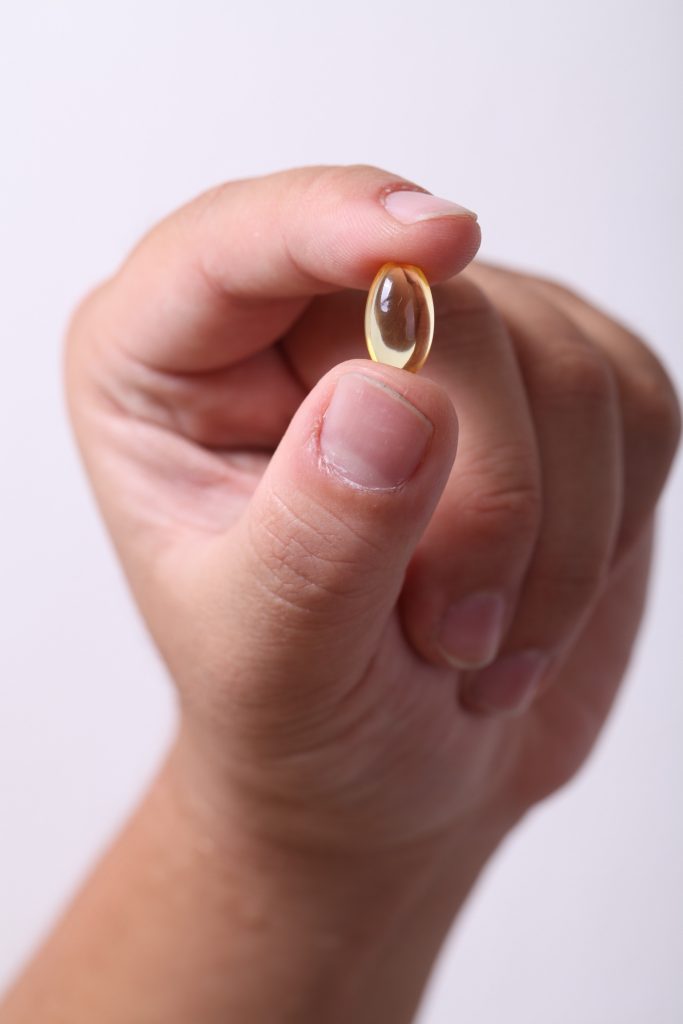 Could the third leading cause of cancer be prevented with Vitamin D? A new study authored by scientists from the American Cancer Society, the Harvard T.H. Chan School of Public Health, the U.S. National Cancer Institute, and more than 20 other medical centers and organizations finds that higher circulating vitamin D concentrations are significantly associated with lower colorectal cancer risk. The study appears online in the Journal of the National Cancer Institute.

As research continues to uncover the rising levels of Vitamin D deficiencies in this country, this study and others like it suggest that health guidelines need to reconsider how much Vitamin D should be recommended. Though this study strengthens the evidence, previously considered inconclusive, for a protective relationship, the optimal level of vitamin D concentrations for colorectal cancer prevention and other cancers may be higher than the current National Academy of Medicine recommendations. The current guidelines are based only on bone health.

Vitamin D, known for its role in maintaining bone health, is hypothesized to lower colorectal cancer risk via several pathways related to cell growth and regulation. Previous prospective studies have reported inconsistent results for whether higher concentrations of circulating 25-hydroxyvitamin D, the accepted measure of vitamin D status, are linked to lower risk of colorectal cancer. The few randomized clinical trials of vitamin D supplementation and colorectal cancer completed thus far have not shown an effect; but study size, supplementation duration, and compliance may have contributed to their null findings.

To address inconsistencies in prior studies on vitamin D and to investigate associations in population subgroups, we analyzed participant-level data, collected before colorectal cancer diagnosis, from 17 prospective cohorts and used standardized criteria across the studies,” said Stephanie Smith-Warner, PhD, an epidemiologist at the Harvard T.H. Chan School of Public Health and co-senior author on the article.

The analysis included over 5,700 colorectal cancer cases and 7,100 controls from the United States, Europe, and Asia. A single, widely accepted assay and laboratory was used for new vitamin D measurements and calibration of existing vitamin D measurements. “In the past, substantial differences between assays made it difficult to integrate vitamin D data from different studies,” explained Regina G. Ziegler, PhD, a National Cancer Institute epidemiologist and co-senior author on the article. “This calibration approach enabled us to systematically explore risk over the broad range of vitamin D levels seen internationally.”

“Currently, health agencies do not recommend vitamin D for the prevention of colorectal cancer,” said Marji L. McCullough, ScD, American Cancer Society epidemiologist and co-first author of the study. “This study adds new information that agencies can use when reviewing evidence for vitamin D guidance and suggests that the concentrations recommended for bone health may be lower than would be optimal for colorectal cancer prevention.”

Where to Obtain Adequate Vitamin D … Foods or Supplements?

The study recommends that Vitamin D be obtained in the diet, particularly from fortified foods, from supplements, and from sun exposure. The press statements emphasized that vitamin D be obtained primarily through diet because of concerns about excessive ultraviolet radiation as a major risk factor for skin cancer.

Questions remain? Is it realistic for patients to obtain vitamin D from food and sunshine alone? A 2017 study shows that more than 40 percent of the U.S. population are vitamin D deficient. When using a deficiency standard as  serum 25-hydroxyvitamin D concentrations ≤20 ng/mL (50 nmol/L), the results were astounding. The researchers went so far as to call the deficiency levels as “pandemic.”

The overall prevalence rate of vitamin D deficiency was 41.6%, with the highest rate seen in blacks (82.1%), followed by Hispanics (69.2%). Vitamin D deficiency was significantly more common among those who had no college education, were obese, with a poor health status, hypertension, low high-density lipoprotein cholesterol level, or not consuming milk daily (all P < .001).

Both of these studies suggest that it is time to reconsider that the rising levels of vitamin D deficiencies and related chronic diseases and cancer well warrant changing the current IOM recommendations.