Even at High Doses, CBD Is Driver-Safe 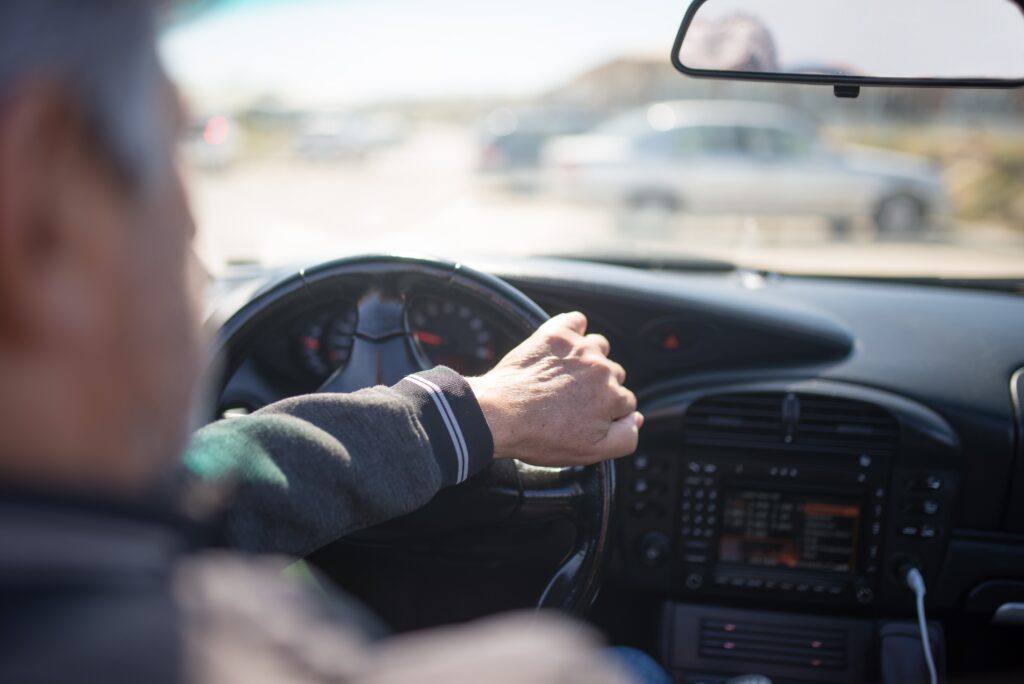 Ever wondered if it’s safe to drive when taking CBD? Australian researchers now have an answer to that question. According to a study in the Journal of Psychopharmacology, CBD has “no impact” on a person’s ability to drive — even at very high doses.

For the study, 17 participants were given 15, 30, or 1,500 mg of CBD oil and then asked to perform simulated driving tests. These are typical dosages for conditions such as epilepsy, pain, sleep issues, and anxiety.

The driving tasks involved keeping a safe distance between cars and driving on highways and rural roads. Researchers also looked at how well each participant controlled their car, including whether their car weaved or drifted into another lane. They used a well-known test called the standard deviation of lateral position (SDLP).

Participants were asked to take the CBD and wait 45 to 75 minutes before taking the driving tests. The tests were also given 3.5 to 4 hours after CBD ingestion. The study was structured this way to assess changes in plasma concentration levels. CBD typically reaches peak concentrations within three to four hours after consumption.

Cognitive function and subjective experiences, along with plasma concentrations of CBD, were also examined. In the end, none of the CBD doses studied produced feelings of intoxication or affected subjects’ cognition.

“Though CBD is generally considered ‘non-intoxicating,’ its effects on safety-sensitive tasks are still being established,” said lead author Dr. Danielle McCartney, Lambert Initiative for Cannabinoid Therapeutics. “Our study is the first to confirm that, when consumed on its own, CBD is driver-safe.”

Unlike THC, a cannabis component that can induce sedation, euphoria (a ‘high’), and impairment, CBD does not appear to intoxicate people. Instead, it has been reported to have calming and pain relief effects.

The results of this study suggest that acute, oral CBD treatment at doses up to 1500 mg does not induce feelings of intoxication and is unlikely to impair cognitive function or driving performance. However, further research is required to confirm no effect of CBD on safety-sensitive tasks in the hours immediately post-treatment and with chronic administration.