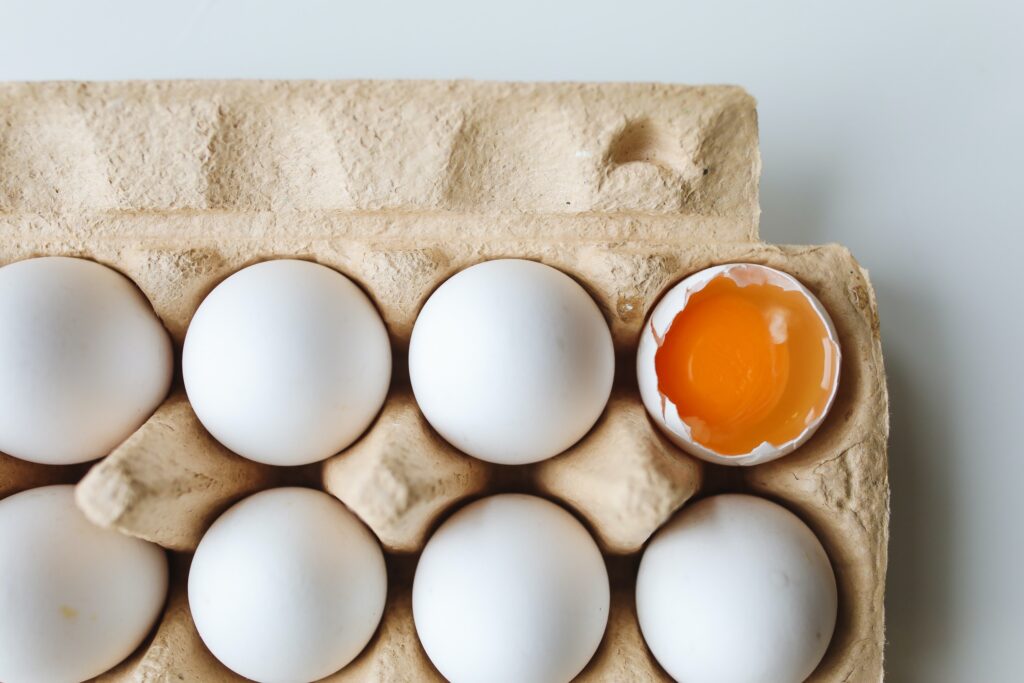 An egg a day may keep the heart doctor away. That’s the conclusion of researchers who recently published a study in eLife journal.

These new findings follow in the footsteps of a 2018 trial in Heart that involved more than half a million Chinese adults. They found that eating approximately one egg per day was correlated with a significant reduction in heart disease and stroke risk compared to those who ate fewer eggs. After those results, researchers wanted to delve deeper into the egg-heart connection.

For the new study, the medical team recruited 4,778 adults from the China Kadoorie Biobank project: 3,401 had existing heart disease, while 1,377 did not. Using Targeted Nuclear Magnetic Resonance, more than 200 metabolites were measured from subjects’ plasma samples, and 24 were linked with levels of egg intake. And of the 24 markers, 14 were associated with cardiovascular disease risk (CVD).

Participants who consumed a moderate amount of eggs exhibited higher levels of apolipoprotein A1, a protein related to high-density lipoprotein (HDL). Most notably, these people had an increased number of the “bigger” HDL molecules in their blood — this is a good thing because these molecules aid in the removal of cholesterol from blood vessels, helping to prevent blockages. The researchers also discovered that subjects who ate fewer eggs had fewer beneficial metabolites and more harmful ones in their blood than those who regularly consumed eggs.

“The debate over egg consumption centered on its effect on cholesterol metabolism. In our study, there was no significant association between egg consumption and lipoprotein in other sizes or densities except small VLDL, very large, and large HDL. To some extent, this reflected the balance between dietary cholesterol absorption and endogenous cholesterol biosynthesis, which accounts for about 25% and 75%, respectively, varying with different food consumption habits,” say the researchers.

Eggs are one of the richest sources of dietary cholesterol, but they also contain a wide variety of essential nutrients and bioactive compounds, such as high-quality protein, fat-soluble and B vitamins, phospholipids, and choline.