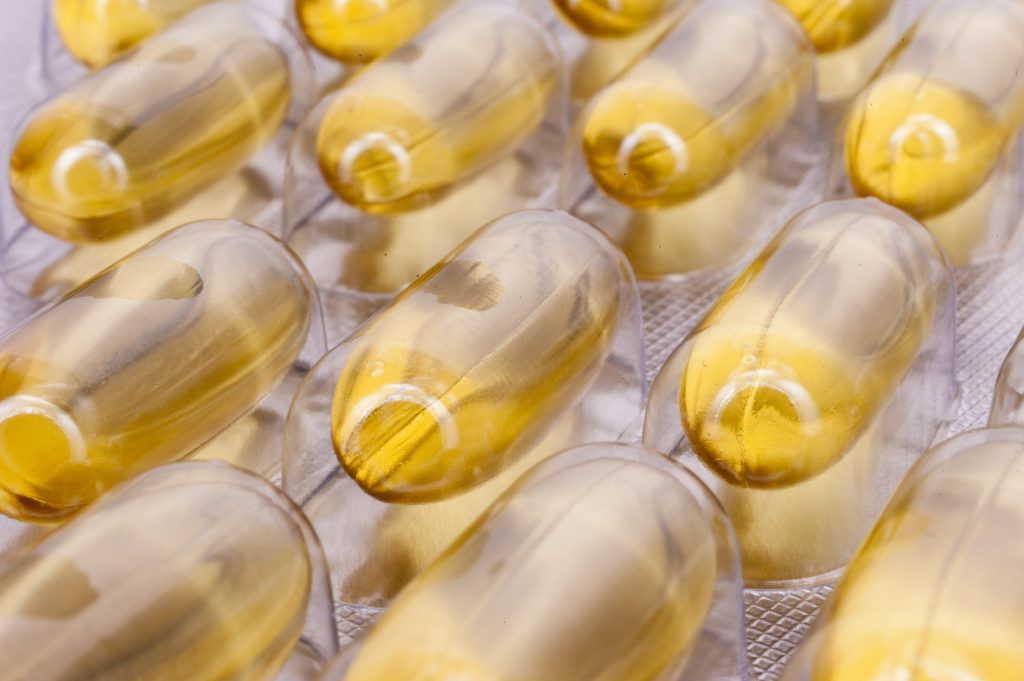 The chemical compounds called cannabinoids, found in cannabis and hemp, are also produced naturally in the body from omega-3 fatty acids. A new study in animal tissue reveals the cascade of chemical reactions that convert omega-3 fatty acids into cannabinoids that have anti-inflammatory benefits. The findings are published in the Proceedings of the National Academy of Sciences.

Foods such as meat, eggs, fish and nuts contain omega-3 and omega-6 fatty acids, which the body converts into endocannabinoids – cannabinoids that the body produces naturally, said Aditi Das, a University of Illinois professor of comparative biosciences and biochemistry, who led the study.

“Cannabinoids in marijuana and endocannabinoids produced in the body can support the body’s immune system and therefore are attractive targets for the development of anti-inflammatory therapeutics,” said Das.

Cannabinoids bind to two types of cannabinoid receptors in the body – one that is found predominantly in the nervous system and one in the immune system, Das said. “Some cannabinoids, such as THC in marijuana or endocannabinoids can bind to these receptors and elicit anti-inflammatory and anti-pain action,” she said.

“Our team discovered an enzymatic pathway that converts omega-3-derived endocannabinoids into more potent anti-inflammatory molecules that predominantly bind to the receptors found in the immune system,” Das said. “This finding demonstrates how omega-3 fatty acids can produce some of the same medicinal qualities as marijuana, but without a psychotropic effect.”

Epidemiological evidence suggests that a diet rich in the ω-3 fatty acids (ω-3 FAs) docosahexaenoic acid (DHA) and eicosapentaenoic acid (EPA) promotes beneficial cardiovascular, neurological, and anti-inflammatory health effects. The biochemical mechanisms facilitating these beneficial effects are yet to be fully elucidated. Mounting evidence, such as what is presented in this study, suggests that these actions are mediated through both oxidative and nonoxidative routes of metabolism that convert ω-3 FAs into bioactive lipid metabolites. See Figure 1

Conclusion /The health benefits of ω-3 fatty acids are mediated, in part, through metabolic conversion to bioactive epoxides. Here researchers detail the discovery and initial characterization of naturally occurring ω-3–derived endocannabinoid epoxides that are formed via enzymatic oxidation of ω-3 endocannabinoids by cytochrome P450s. These dual functional ω-3 endocannabinoid epoxides are anti-inflammatory and vasodilatory and reciprocally modulate platelet aggregation. By virtue of their physiological properties, they are expected to play important roles in neuroinflammation and in cerebrovascular diseases such as stroke.