In Girls, Physical Activity Does Not Lead to Fat Loss 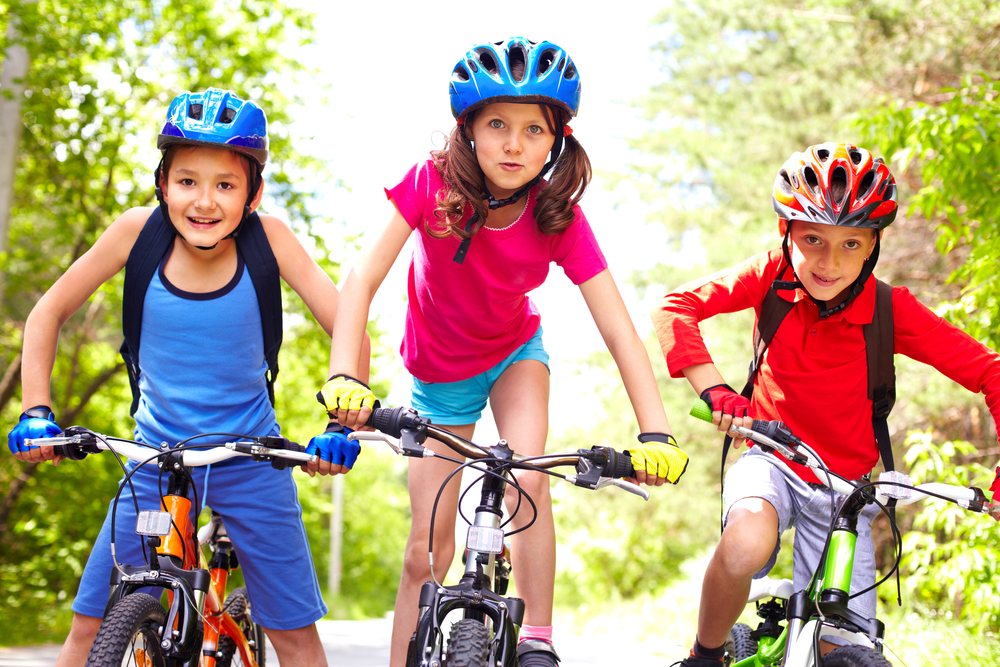 There is no doubt that exercise and movement are essential to our physical and emotional health. But new research published in the International Journal of Obesity reveals that physical activity manifests differently in boys and girls.

“We looked at the connection between objectively measured physical activity and the proportion of body fat in girls and boys,” says Silje Steinsbekk, a psychology professor at Norwegian University of Science and Technology.

Instead of measuring subjects’ weight, researchers measured participants’ body composition. They wanted to know if physical activity leads to a lower percentage of body fat over time. Or is it the other way around — that those who gain more body fat over time grow less physically active?

The researchers examined the children every two years from the age of 6 until they were 14 years old. They found that the level of activity affects boys and girls very differently.

The Reverse Is True for Males

For boys, it’s different. The amount of body fat influences their physical activity.

With one exception, increased physical activity had no effect on changes in body fat.

“We found that boys who are more physically active when they’re 12 years old have a lower proportion of body fat when they’re 14. This wasn’t the case at an earlier developmental stage,” says Steinsbekk.