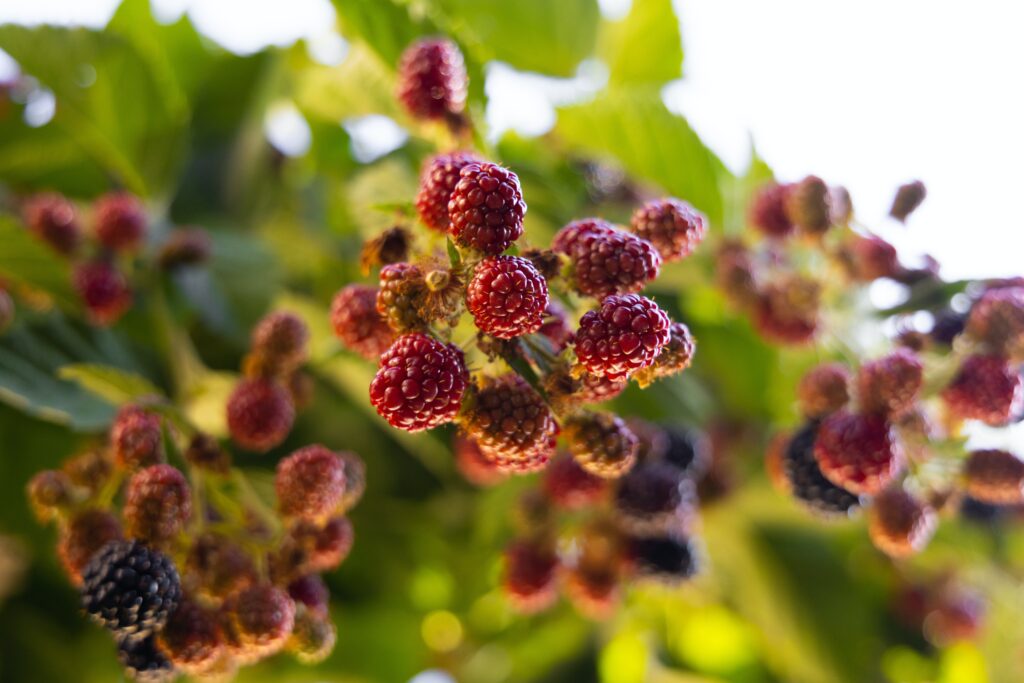 According to a new study in The British Journal of Nutrition, even small doses of mulberry extract help lower blood sugar and reduce insulin spikes after a high-carb meal. An earlier study showed that 1.5 grams of mulberry extract significantly improved both blood sugar and insulin responses after meals (post-prandial glucose and post-prandial insulin). Researchers wanted to know if smaller amounts of the extract could be effective — and the answer is yes.

There were two trials, both of which involved 84 healthy Indian subjects between 20 and 50. For the first one, participants were given boiled rice and randomly assigned to receive one of five doses of a specified mulberry fruit extract (MFE): 0, 0.37, 0.75, 1.12, and 1.5 grams. Results showed a 23–27 percent decline in post-prandial glucose and a 14–35 percent reduction in post-prandial insulin — even with the lowest dose of 0.37 grams.

For the second study, 84 subjects were again randomized to receive 9, 0.04, 0.12, or 0.37 grams of mulberry extract. Only those taking 0.37 grams saw benefits, with a 20 percent reduction in post-prandial glucose and a 17 percent drop in post-prandial insulin. Scientists believe much of the credit goes to 1-deoxynojirimycin (or DNJ), a compound in mulberries that helps suppress an enzyme related to carbohydrate metabolism in the gut.

“Together, these trials have shown that doses of MFE [mulberry fruit extract] as low as 0.37 g MFE, containing ~2 mg DNJ, produced a consistent reduction in the PPG and PPI response to a realistic carbohydrate load from boiled rice, with no apparent evidence of malabsorption or intolerance. MFE doses lower than this did not produce significant reductions in PPG. Doses of 0.75 and 1.12 g had effects on PPG similar to 0.37g, and somewhat larger effects on PPI, with no statistically significant carbohydrate malabsorption as reflected in breath H2. The highest dose tested (1.5 g MFE, containing ~8 mg DNJ) produced the greatest reductions in PPG and PPI, replicating our previous results, but this was accompanied by evidence of carbohydrate malabsorption, which was particularly apparent when combined with rice porridge.”

“These results directly replicate and add to previous data confirming the efficacy of relatively low levels of MFE for reducing the PPG and PPI responses to rice (Mela et al., 2020). It suggests that MFE could be used to achieve these benefits as a commercial food ingredient, provided it meets other technical, safety and consumer acceptance criteria. Given the putative mode of action, the results probably also apply to other MFE sources with similar specifications, and other sources and preparations of readily digestible starch, but this should be explicitly confirmed. In addition to further exploring the effective conditions of use, future research may also consider the sustained effects or impact of the lowering of PPG and PPI by MFE on markers of disease risk in sensitive populations.”

Did You Know? Mulberries Are Not Related to Blackberries

A sibling of figs, jackfruit, and breadfruit, mulberries are tangy-sweet berries often used to make fruit juice, jam, tea, and wine. Or they are eaten dried as a snack. They are often confused with blackberries and raspberries because of their dark color and similar shape (although mulberries are bigger). Additionally, unlike blackberries, mulberries can be black, red, or white.