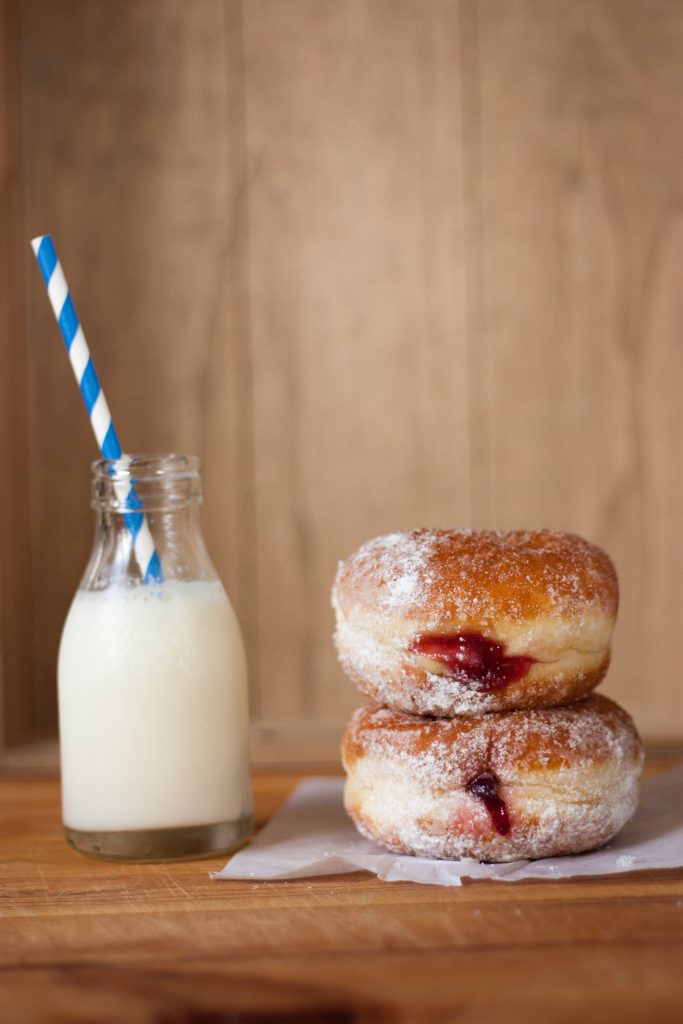 Lowering glucose spikes through diet alone to prevent metabolic disorders can be a challenge because of patient compliance. As this recent study shows, there is increasing evidence that low-glycemic index and low-glycemic load dietary patterns may play a role in preventing disorders such as overweight, obesity, glucose intolerance, pre-diabetes, diabetes, and cardiovascular disease. Two small human pilot trials, published in the journal Nutrients, showed that a blend of three plant-based ingredients from white mulberry, white bean and green coffee resulted in fewer episodes of postprandial reactive hypoglycemia in healthy subjects. 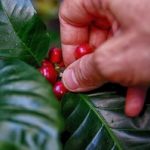 In Study 1, subjects received a white bread roll as a standardized meal. In Study 2, subjects received one of the following five meals: a coke-type beverage and puffcorn; breakfast cereal with vanilla milk; raspberry muffin and liquid blueberry yoghurt; French fries with ketchup; or cheese pasta.

The results showed that the combination of ingredients was associated with lower blood glucose and insulin levels 20-30 minutes after meals when compared to placebo. As the length between meals was extended, the levels were similar.

Our studies show the newly developed product Tribitor® can limit the disadvantageous consequences of consuming high-GI/high-GL meals. These data suggest that α-amylase and α-glucosidase inhibitors present in the white bean and mulberry extracts might be effective in decreasing the absorption of glucose from a carbohydrate-containing meal, and this activity is even more prominent when combined with a glucose transport inhibitor like green coffee extract. This can be especially helpful for people who have problems adhering to dietary restrictions. ~ Edyta  Adamska-Patruno, lead researcher

The authors noted the following benefits:

Conclusion/ The researchers note that the long-term efficacy and safety outcomes, as well as its efficacy and safety in people with impaired glucose metabolism and T2DM, must be confirmed in further studies. However, this trial suggests that this ingredient combination may be an effective dietary supplement for weight, obesity, glucose intolerance, prediabetes, and type 2 diabetes, together with other dietary or medical recommendations.

For more on the study, read the full text here.