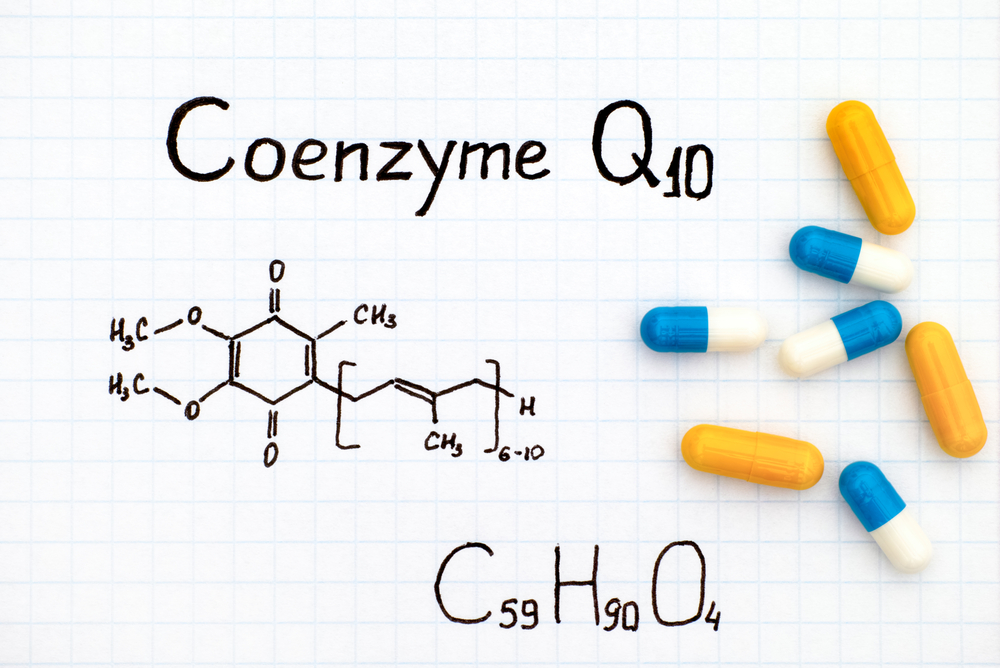 Several clinical studies have suggested that fatigue can be reduced by antioxidant supplementation, and CoQ10 is a potent antioxidant. But the actual data on this topic has been sparse to date.

This is why researchers decided to conduct a meta-analysis to evaluate the nutrient’s energy-boosting mettle. Part of the process involved studying patients’ fatigue scores after taking CoQ10 supplements.

The investigation focused on 13 randomized controlled trials, featuring a total of 1,126 participants (25 percent were male) with a mean age of  49. Subjects with a range of conditions such as chronic fatigue syndrome and multiple sclerosis — as well as healthy people with and without fatigue — were evaluated.

According to the research team, CoQ10 was shown to reduce fatigue in a statistically significant way. And interestingly, these findings were only seen in straight CoQ10 supplements. Formulas combining CoQ10 with other nutrients did not decrease tiredness and exhaustion, probably due to the lower doses of CoQ10 used in these preparations.

“We identified a positive relationship between treatment duration and fatigue reduction. In our included studies, the longest period of CoQ10 supplementation was 6 months. As fatigue is a complicated disorder involving both psychological and physiological pathways, a sufficient period of intervention is needed to restore CoQ10 from chronic depletion status. Our speculation was evident in the results of a prior study (Hershey et al., 2007), which indicated that it takes approximately 3 months for CoQ10 supplementation to take effect in patients with chronic illness and CoQ10 deficiency,” say the study authors.

Levels of CoQ10, which is a fat-soluble antioxidant produced by the body, decline with age. This super nutrient plays an essential role in mitochondrial function, a key factor in energy production, the study authors explained.