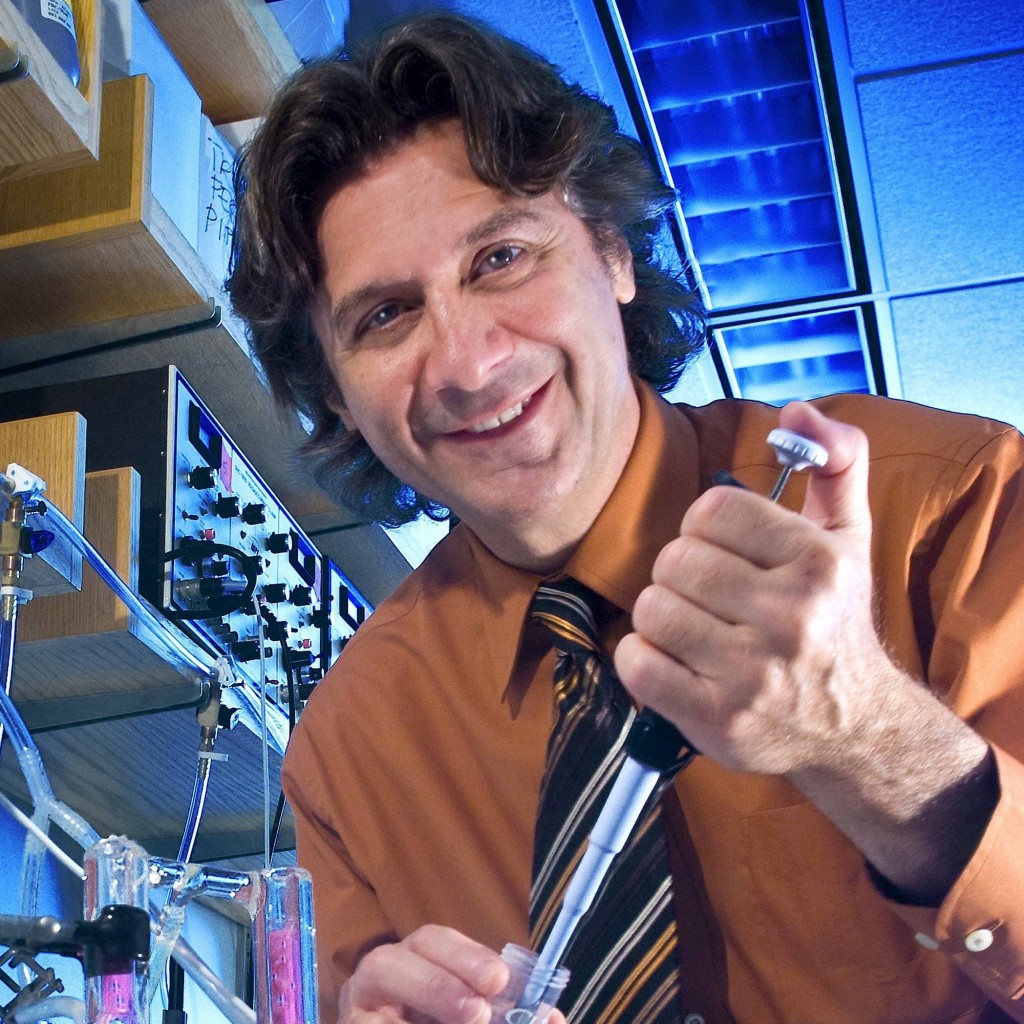 It’s not often that you hear a doctor use words like “remarkable” and “most clinically important lectures ever,” when referring to a conference lecture. Those were Joe Pizzorno’s ND words from a lecture by Alessio Fasano, MD at the Institute for Functional Medicine (IFM) conference in Dallas, Texas in May 2013. Pizzorno, Editor in Chief of Integrative Therapies, a Clinician’s Journals (IMCJ), called his lecture “remarkable.” 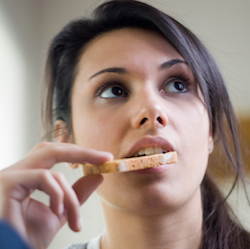 disease become healthier when they avoid gluten, even if they apparently not have an immunological response to wheat proteins.

In the August issue of IMCJ, Pizzorno explains what he calls the “evolving” understanding of Fasano’s discovery of zonulin. Fasano discovered that zonulin regulates the opening of the tight joints between enterocytes. He also discovered that zonulin is released by gliadin, one of the primary components of gluten. “And therein lies a remarkable story,” says Pizzorno.

Here is a quote from Fasano at the conference:

Together with the gut-associated lymphoid tissue and the neuroendocrine network, the intestinal epithelial barrier, with its intercellular tight junctions, controls the equilibrium between tolerance and immunity to nonself antigens. Zonulin is the only physiological modulator of intercellular tight junctions described so far that is involved in trafficking of macromolecules and, therefore, in tolerance/immune response balance. When the finely tuned zonulin pathway is deregulated in genetically susceptible individuals, both intestinal and extraintestinal autoimmune, inflammatory, and neoplastic disorders can occur.” Alessio Fasano, MD

Pizzorno adds, “the hybridization of wheat to dramatically increase gluten (read gliadin) content and its overconsumption—multiple times per day, every day—in the typical diet chronically disrupts this tolerance/immune response balance leading to much of the chronic disease burden now suffered by Western societies.”

In April 2013, Fasano’s research was published in Lancet. His earlier research discovered that zonulin is also involved in the regulation of the impenetrable barrier between the blood stream and the brain. This current research explains how gluten works its way through the immune system. “With celiac disease, we could never understand how a big protein like gluten was getting through to the immune system. Now we have the answer,” Fasano says.

“People with celiac have an increased level of zonulin, which opens the junctions between the cells. In essence, the gateways are stuck open, allowing gluten and other allergens to pass. Once these allergens get into the immune system, they are attacked by the antibodies,” says Fasano. “I believe that zonulin plays a critical role in the modulation of our immune system. For some reason, the zonulin levels go out of whack, and that leads to autoimmune disease,” he says. 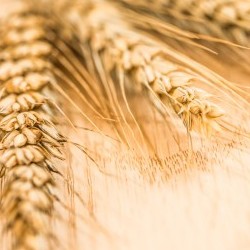 This new research is leading physicians to believe that increased levels of zonulin are a contributing factor to the development of celiac disease and other autoimmune disorders such as insulin dependent diabetes, multiple sclerosis, and rheumatoid arthritis. Fasano is currently conducting experiments with diabetic rats. Preliminary results from his experiments show that insulin dependent diabetes occurs in lab rats about three to four weeks after increased intestinal permeability. The researchers believe the increased intestinal permeability is associated with increased levels of zonulin.

“We are at the threshold of exciting discoveries in this field,” says Fasano. “We now have a new way of looking at our cells. Our cells are not stacked together like bricks. They are a dynamic field, which is constantly in flux.”

The attached study is a review of Fasano’s discovery and Pizzorno’s comments on what is known about celiac disease and they this is indeed a remarkable discovery. At the conference, IFM honored Fasano with the Linus Pauling Award. Fasano is a professor of pediatrics and physiology at the University of Maryland School of Medicine, and director of Pediatric Gastroenterology and Nutrition at the University of Maryland Hospital for Children.