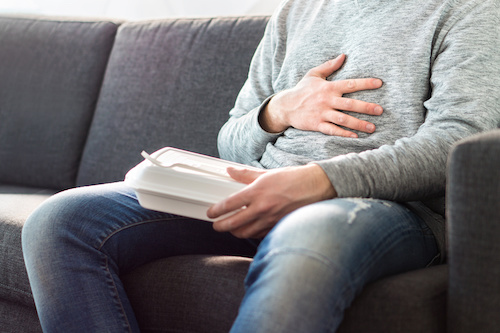 Extended use of popular drugs to treat heartburn, ulcers and acid reflux has been associated with an increased risk of premature death. However, little has been known about the specific causes of death attributed to the drugs. Now, a study published in the journal The BMJ, by researchers at Washington University School of Medicine in St. Louis and Veterans Affairs St. Louis Health Care System has linked long-term use of proton pump inhibitors (PPIs) to fatal cases of cardiovascular disease, chronic kidney disease and upper gastrointestinal cancer.

More than 15 million Americans have prescriptions for PPIs. Further, many millions more purchase the drugs over the counter and take them without being under a doctor’s care and often indefinitely. The researchers also found that such risk increases with the duration of PPI use, even when the drugs are taken at low doses.

“Taking PPIs over many months or years is not safe, and now we have a clearer picture of the health conditions associated with long-term PPI use,” said senior author Ziyad Al-Aly, MD, an assistant professor of medicine at the School of Medicine. He has led several studies associating PPIs to chronic kidney disease and an increased risk of death.

Other researchers independently have linked PPIs to adverse health problems such as dementia, bone fractures, heart disease and pneumonia, among others. PPIs — sold under brand names such as Prevacid, Prilosec, Nexium and Protonix — are among the most commonly used classes of drugs in the U.S.

For the study, researchers sifted through de-identified medical records in a database maintained by the U.S. Department of Veterans Affairs. Examining medical data acquired from July 2002 to June 2004, the researchers identified 157,625 people — mostly Caucasian men ages 65 and older — who had been newly prescribed PPIs, and 56,842 people who had been newly prescribed another class of acid-suppression drugs known as H2 blockers. They followed the patients — 214,467 in total — for up to 10 years. 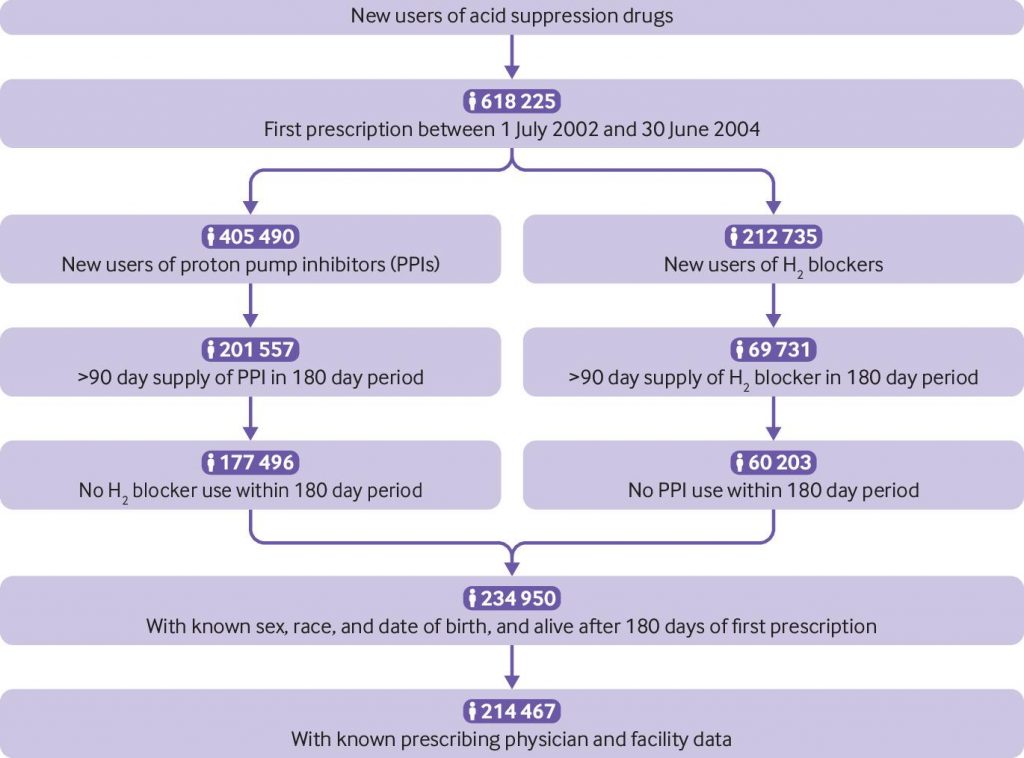 “Given the millions of people who take PPIs regularly, this translates into thousands of excess deaths every year,” said Al-Aly, a nephrologist and clinical epidemiologist.

Additionally, the study found that more than half of the people taking PPIs did so without a medical need, although the data did not indicate why the patients had been prescribed PPIs. Among this group, PPIs-related deaths were more common, with almost 23 people per 1,000 dying from heart disease, almost five per 1,000 from chronic kidney disease, and three from stomach cancer.

“Most alarming to me is that serious harm may be experienced by people who are on PPIs but may not need them,” Al-Aly said. “Overuse is not devoid of harm.”

The study also found that more than 80 percent of PPI users were on low doses of the prescription drug, or those equivalent to doses offered in over-the-counter versions. “This suggests the risk may not be limited to prescription PPIs, but it also may occur at over-the-counter doses,” he said.

The U.S. Food and Drug Administration has expressed interest in data presented by Al-Aly’s research team. 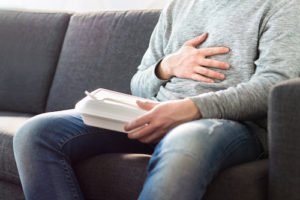 Al-Aly’s research team will continue to study adverse health effects related to PPIs, in particular regarding those at the highest risk.

“A lot of people may be taking PPIs unnecessarily,” Al-Aly added. “These people may be exposed to potential harm when it is unlikely the drugs are benefiting their health. Our study suggests the need to avoid PPIs when not medically necessary. For those who have a medical need, PPI use should be limited to the lowest effective dose and shortest duration possible.”

Conclusion/ The results show a consistent excess of cause specific mortality even among patients without documented gastrointestinal indications for acid suppression drugs—an alarming finding which might help guide the design and implementation of deprescription programs to reduce the number of unnecessary or un-indicated PPI prescriptions. The evidence that mortality due to cardiovascular disease, chronic kidney disease, and upper gastrointestinal cancer was not modified by the presence of baseline cardiovascular disease, chronic kidney disease, or upper gastrointestinal cancer, respectively, suggests the need for heightened vigilance among those with and—with equal importance—those at risk of these conditions. The evidence from all available studies suggests that long term PPI use is associated with serious adverse events, including an increased risk of all cause mortality, and our results specifically suggest an increased mortality due to cardiovascular disease, chronic kidney disease, and upper gastrointestinal cancer. Because of the high prevalence of PPI use, the findings have public health implications and underscore the important message that PPIs should be used only when medically indicated and for the minimum duration necessary.