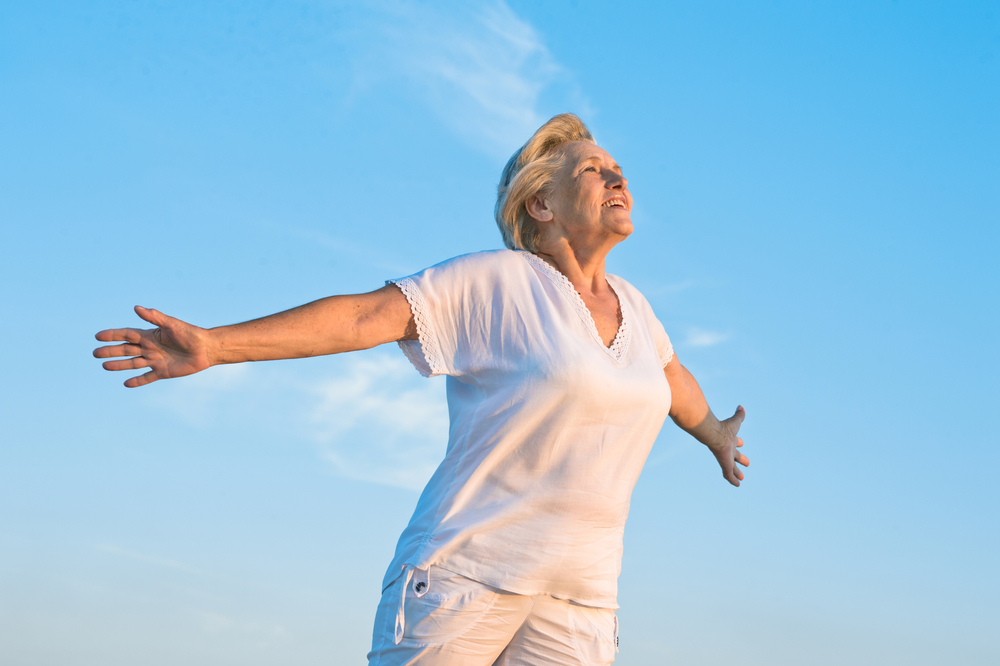 University of Pittsburgh researchers have discovered a new anti-aging pathway that involves cells repairing damaged lysosomes. These structures contribute to longevity by recycling cellular trash. The findings, which were published in the journal Nature, represent a promising new step toward treating age-related diseases driven by leaky lysosomes.

“Lysosome damage is a hallmark of aging and many diseases, particularly neurodegenerative disorders such as Alzheimer’s,” said lead author Jay Xiaojun Tan, Ph.D., assistant professor of cell biology at the University of Pittsburgh (Pitt) School of Medicine and member of the Aging Institute, a partnership between Pitt and UPMC. “Our study identifies a series of steps that we believe is a universal mechanism for lysosomal repair, which we named the PITT pathway as a nod to the University of Pittsburgh.”

As the cell’s recycling system, lysosomes contain potent digestive enzymes that degrade molecular waste. These contents are walled off from damaging other parts of the cell with a membrane that acts like a chain link fence around a hazardous waste facility. Although breaks can occur in this fence, a healthy cell quickly repairs the damage. To learn more about this repair process, Tan teamed up with senior author Toren Finkel, MD, PhD, director of the Aging Institute and professor of medicine at Pitt’s School of Medicine.

First, Tan experimentally damaged lysosomes in lab-grown cells and then measured the proteins that arrived on the scene. He found that an enzyme called PI4K2A accumulated on damaged lysosomes within minutes and generated high levels of a signaling molecule called PtdIns4P.

“PtdIns4P is like a red flag. It tells the cell, ‘Hey, we have a problem here,’” said Tan. “This alert system then recruits another group of proteins called ORPs.”

ORP proteins work like tethers, Tan explained. One end of the protein binds to the PtdIns4P red flag on the lysosome, and the other end binds to the endoplasmic reticulum, the cellular structure involved in the synthesis of proteins and lipids.

Through this embrace, cholesterol and a lipid called phosphatidylserine are shuttled to the lysosome and help patch up holes in the membrane fence.

Phosphatidylserine also activates a protein called ATG2, which acts like a bridge to transfer other lipids to the lysosome, the final membrane repair step in the newly described PITT — or phosphoinositide-initiated membrane tethering and lipid transport — pathway.

“What’s beautiful about this system is that all of the components of the PITT pathway were known to exist, but they weren’t known to interact in this sequence or for the function of lysosome repair,” said Finkel. “I believe these findings are going to have many implications for normal aging and for age-related diseases.”

The researchers suspect that in healthy people, small breaks in the lysosome membrane are quickly repaired through the PITT pathway. But if the damage is too extensive or the repair pathway is compromised — due to age or disease — leaky lysosomes accumulate. In Alzheimer’s, leakage of tau fibrils from damaged lysosomes is a key step in the progression of the disease.

When Tan deleted the gene encoding the first enzyme in the pathway, PI4K2A, he found that tau fibril spreading increased dramatically, suggesting that defects in the PITT pathway could contribute to Alzheimer’s disease progression. In future work, the researchers plan to develop mouse models to understand whether the PITT pathway can protect mice from developing Alzheimer’s disease.

Increasing evidence implicates a decline in lysosomal integrity and function in normal aging and in age-related disease. In cell-based models, we observed that deletion of PI4K2A caused exacerbation of a lysosomal storage disease and tau fibril spreading. Coupled with the neurodegenerative phenotype previously reported in Pi4k2a-KO mice48, our observations suggest that the PITT pathway may have therapeutic implications for a wide range of age-dependent diseases characterized by impaired lysosomal function.