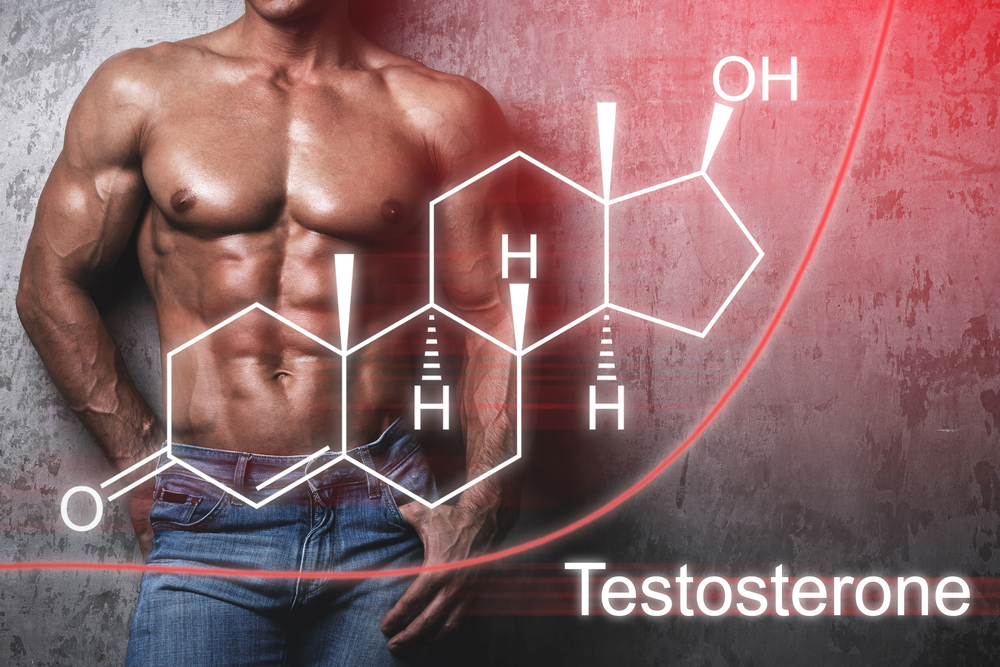 In Ayurveda, ashwagandha is extremely popular for promoting youthful energy, longevity, and overall well-being, especially in men. In Sanskrit, ashwagandha is loosely translated to “like a horse,” which underscores the herb’s strength- and stamina-building powers.

According to a new study in Health Science Reports, ashwagandha root extract (KSM-66) was shown to boost serum testosterone levels by 17 percent, compared to just 2 percent in the placebo group.

For the randomized, double-blind, placebo-controlled study, 50 men with an average age of 35 were given either 300 mg of KSM-66 Ashwagandha root extract or placebo capsules twice daily.

As mentioned above, men in the ashwagandha group had significantly higher testosterone levels than those given placebo capsules. Also interesting: subjects taking ashwagandha increased their self-assessment scores by 40 percent, compared to just 25 percent in the placebo group.

“Standardized herbal medicine could be an affordable and acceptable solution to boost male libido and enhance sexual health. Ashwagandha’s use as a traditional Ayurvedic herb in general wellness and various disease conditions is well-reported,” say the study’s authors.

The literature suggests that ashwagandha was earlier examined for safety, efficacy, and improvement of sexual function in men and women. Both the studies show excellent improvement and maintenance of sexual health, like the current research. It was also shown to improve memory, cognition, and body weight management by optimizing metabolism, sleep, and other factors.