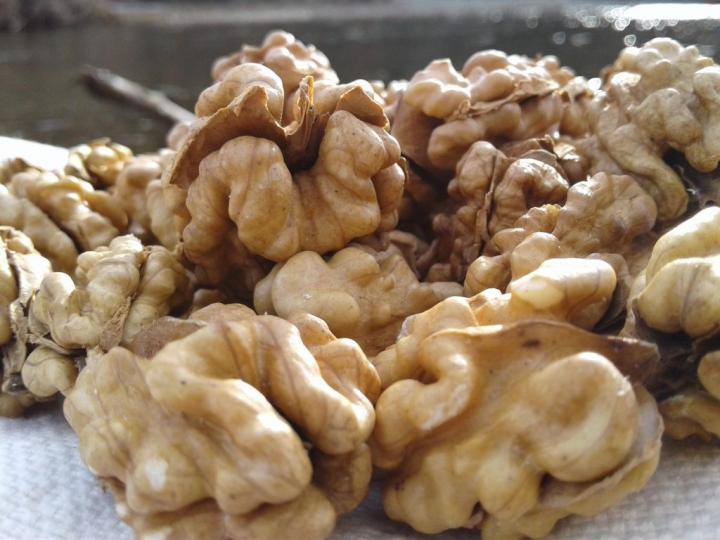 Many environmental and lifestyle factors have been implicated in the decline of sperm quality, with diet being one of the most plausible factors identified in recent years. A recent epidemiology study showed a 50% decline in human sperm numbers and quality in the last 50 years. Moreover, several studies have reported a close association between the alteration of specific sperm DNA methylation signatures and semen quality. To date, however, no randomized clinical trials (RCT) have been published that assess the effects of diet on these changes in the function of sperm DNA.

A Nov. 2019 study, Sperm DNA Methylation Epimutation Biomarkers for Male Infertility and FSH Therapeutic Responsiveness, explains that the principal epigenetic processes involved in sperm abnormalities is DNA methylation. They write: “Cytosine methylation at CpG sites can alter gene expression, and within sperm these sites are associated with reduced fertility and promotion of disease in offspring. Altered sperm DNA methylation has been shown to be a biomarker for environmental exposures that associate with various pathologies later in life. Although altered histone retention following protamine replacement in sperm and non-coding RNAs have also been shown to associate with male infertility, the primary epigenetic biomarker investigated in the current study involves DNA methylation.” More here.

In this more recent study on the role of diet and sperm methylation, researchers from the Human Nutrition Unit of the Universitat Rovira i Virgili, the Pere Virgili Institute of Health and CIBERobn (led by Dr Jordi Salas-Salvadó), and researchers from the University of Utah (led by Dr Douglas T. Carrell) evaluated the effect of a short/middle-term consumption of a mixture of tree nuts (almonds, hazelnuts and walnuts) on sperm DNA methylation patterns in healthy individuals reporting eating a Western-style diet.

The analysis was done within the framework of the FERTINUTS trial, an RCT led by Dr Mónica Bulló; and Dr Albert Salas-Huetos, the results of which were published in 2018. The research revealed that the inclusion of a mix of nuts for 14 weeks significantly improved the sperm count, viability, motility, and morphology.

This new study was conducted in 72 healthy, non-smoking, young participants from the FERTINUTS trial (nut group, n=48; control group, n=24) and has recently been published in the scientific journal Andrology. The researchers observed that the methylation of 36 genomic regions was significantly different between baseline and the end of the trial only in the group that consumed nuts, and 97.2% of the regions displayed hypermethylation.

According to the researchers, these findings provide the first evidence that adding nuts to a regular Western-style diet impacts sperm DNA methylation in specific regions.

“This work demonstrates that there are some sensitive regions of the sperm epigenome that respond to diet, and which can result in changes in sperm and in its ability to fertilize,” said Albert Salas-Huetos (who is now working at Harvard University, USA).

Researchers also point out that the potential health benefits of the findings warrant further study to verify the results found in other populations.

Conclusion/Adding nuts to a regular Western‐style diet subtly impacts sperm DNA methylation in specific regions, demonstrating that there are some sperm epigenome regions that could respond to diet.

NOTE: This study was funded by the International Nut and Dried Fruit Council (INC).