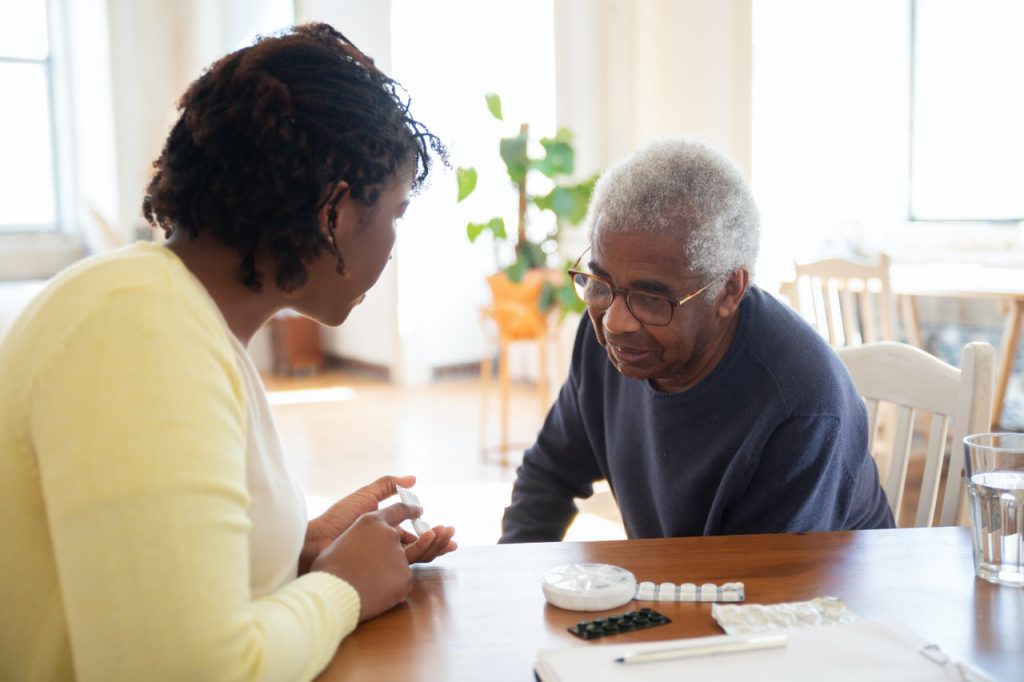 Drug resistance among the elderly is common, particularly for residents in long-term care facilities. Multi-species probiotics may provide a solution for patients prone to repeated infections because of multi-drug resistant gram-negative bacteria.

ABSTRACT/ Residents in long-term care facilities (LTCFs) are frequently colonized by multi-drug resistant gram-negative bacteria, putting them at risk for subsequent infections. The researchers aimed to evaluate the effect of the multispecies probiotic (available in the United States as Omni-Biotics 10 AAD®) on the intestinal and inguinal skin colonization of patients by multidrug-resistant Gram-negative bacteria in LTCFs.

Most attempts to curb gastrointestinal carriage of multidrug-resistant Gram-negatives include oral administration of nonabsorbable antimicrobial agents such as neomycin and polymyxin E. Results have been limited and, worse yet, this leads to the development of additional antimicrobial resistance in colonizing bacteria. Another possibility is fecal microbiota transplantation (FMT), with the administration of healthy donor stool into a patient’s gut. While effective, FMT may not always be feasible for all patients.

This pilot study evaluated the effect of the multispecies probiotic on the intestinal and inguinal skin colonization of patients by multidrug-resistant Gram-negative bacteria in LTCFs in the Geriatric Health Centers Graz, Austria. This probiotic was chosen because of its in vitro characteristics to inhibit growth of intestinal bacteria and its ability to survive a low pH as well as bile environment (see study for more). Earlier clinical observations by one of the authors, suggested efficacy of of this formulation eliminating colonization by multidrug-resistant Acinteobacter baumannii isolates following an outbreak.

The findings suggest that even the transient changes of the fecal microbiome may influence colonization by MRGN bacteria. “Even though the probiotic strains Lactobacillus rhamnosus and L. paracasei inhibited the growth of various Gram-negative bacteria, including E.coli, Klebsiella spp. and P. aeruginosa, in vitro [39], direct antimicrobial activity of probiotic strains, such as production of toxins or acids to inhibit the growth of other bacteria, are less likely to have played a role in our study,” the researchers wrote.

Other findings of note: