The Neurobiology of Stress 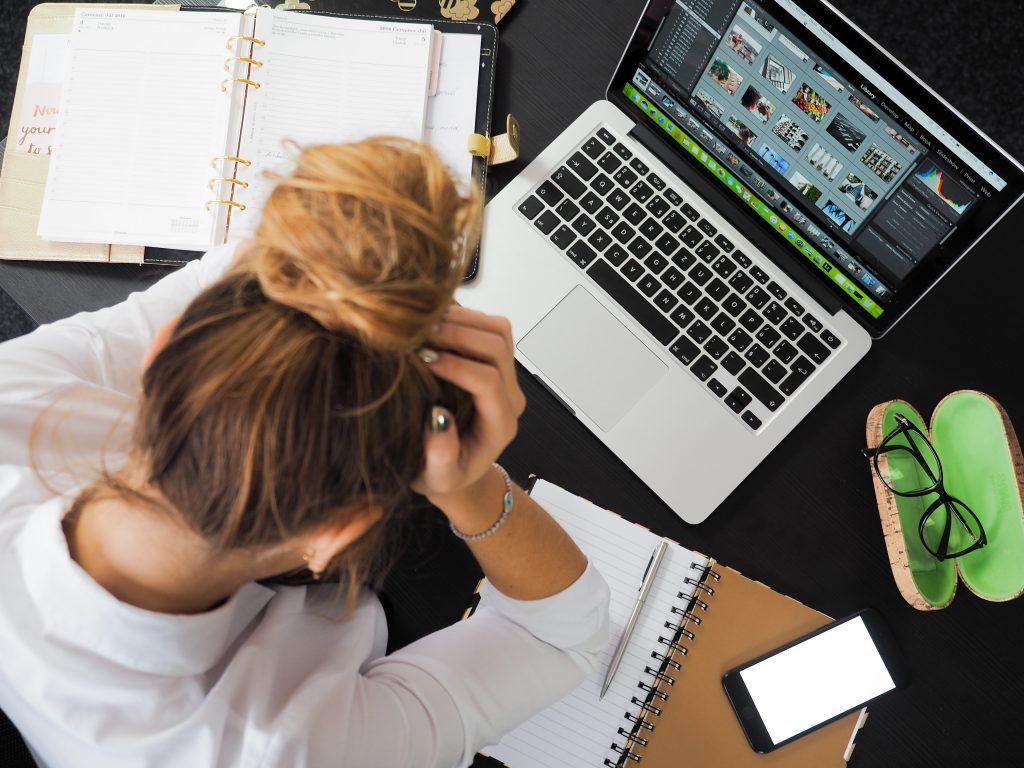 At the 2016 Neurobiology of Stress Workshop in Newport Beach, CA, a group of experts presented the symposium The Microbiome: Development, Stress, and Disease, published in Mammalian Genome. This report, coauthored by leading experts Jane Foster, PhD, John Crynan PhD and colleagues, summarizes and builds upon some of the key concepts in that symposium within the context of how microbiota might influence the neurobiology of stress.

The importance of the gut-brain axis in regulating stress-related responses has long been appreciated. More recently, the microbiota has emerged as a key player in the control of this axis, especially during conditions of stress provoked by real or perceived homeostatic challenge. Diet is one of the most important modifying factors of the microbiota-gut-brain axis. The routes of communication between the microbiota and brain are slowly being unravelled, and include the vagus nerve, gut hormone signaling, the immune system, tryptophan metabolism, and microbial metabolites such as short chain fatty acids.

The importance of the early life gut microbiota in shaping later health outcomes also is emerging. Results from preclinical studies indicate that alterations of the early microbial composition by way of antibiotic exposure, lack of breastfeeding, birth by Caesarean section, infection, stress exposure, and other environmental influences – coupled with the influence of host genetics can result in long-term modulation of stress-related physiology and behaviour.

The gut microbiota has been implicated in a variety of stress- related conditions including anxiety, depression and irritable bowel syndrome, although this is largely based on animal studies or correlative analysis in patient populations. Additional research in humans is sorely needed to reveal the relative impact and causal contribution of the microbiome to stress-related disorders. In this regard, the concept of psychobiotics is being developed and refined to encompass methods of targeting the microbiota in order to positively impact mental health outcomes.

The concept of the gut influencing brain and behaviour, and vice-versa, has perhaps been best appreciated and studied as it relates to the cephalic (preparatory) phase of digestion, visceral pain and malaise, and the ability of emotional stress to disrupt digestive functions. Nonetheless, despite wide integration of the “gut-brain” concept into our everyday vernacular (e.g., gut feelings, gut-wrenching, gut instinct, gutted, gutsy, it takes guts, butterflies in one’s stomach), neuroscientists have only recently developed adequate tools with which to reveal the bidirectional links between gut physiology and brain function, and to determine how these links operate under normal and stressful conditions.

The Dozen Concepts You Will Learn When Reading this Paper: