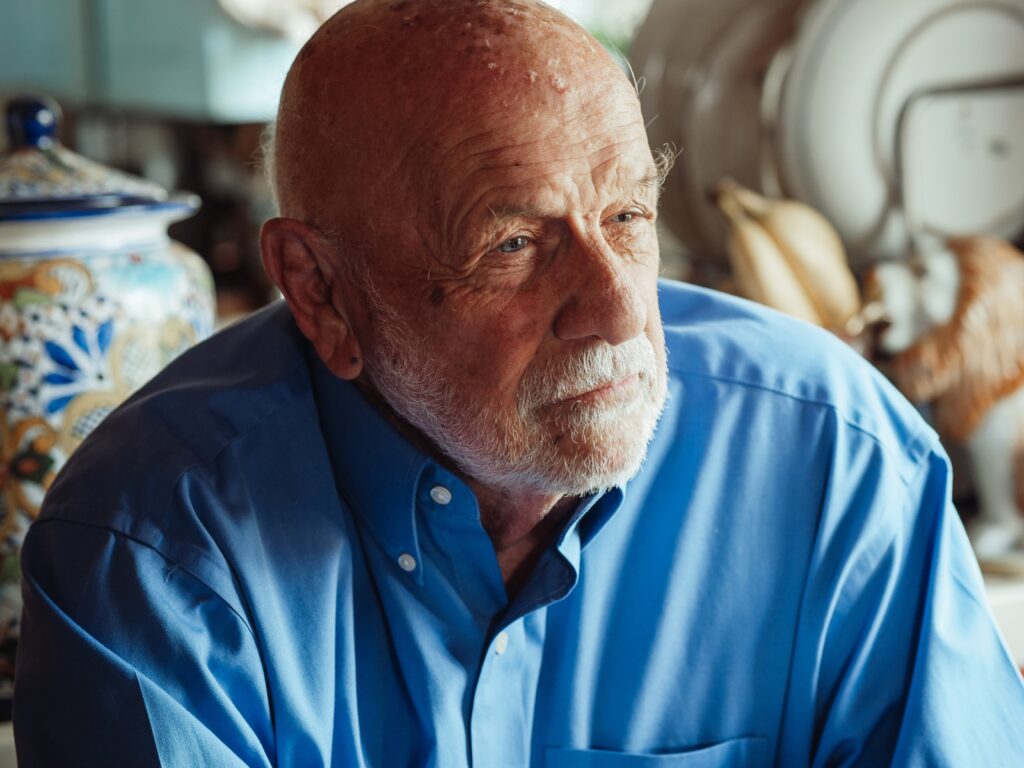 Non-alcoholic fatty liver disease (NAFLD) — a buildup of fat cells in the liver — affects up to 25% of people worldwide and is the most common chronic form of liver disease. There are now more reasons than ever to protect your liver: patients with fatty liver disease may face a higher risk of dementia, according to a new study in Neurology, a journal of the American Academy of Neurology.

Symptoms of NAFLD are either nonexistent or mild such as fatigue and pain/discomfort in the upper abdomen. While excessive alcohol use can cause fatty liver disease, non-alcoholic fatty liver disease can be due to obesity and related conditions like high blood pressure or type 2 diabetes. In a small percentage of people, it can lead to liver inflammation or liver damage.

“Common risk factors for both non-alcoholic fatty liver disease and dementia include metabolic disorders like high blood pressure, diabetes and obesity,” said study author Ying Shang, PhD, of the Karolinska Institute in Stockholm, Sweden. “So our study sought to determine if there was a link between this form of liver disease and a person’s risk of dementia, independent of these risk factors.”

For the study, researchers looked at 30 years of national Swedish patient registry records and identified 2,898 people age 65 and older who were diagnosed with NAFLD. Researchers then identified 28,357 people without the disease who were matched for age, sex, and city of residence at age of diagnosis.

“Our study shows that non-alcoholic fatty liver disease is associated with the development of dementia, which may be driven mainly by vascular damage in the brain,” said Shang. “These results highlight the possibility that targeted treatment of this form of liver disease and co-occuring cardiovascular disease may reduce the risk of dementia.”

In this large cohort study of older adults, NAFLD was associated with a higher rate of all-cause dementia. The finding was stronger among patients with both NAFLD and comorbid cardiovascular disease. These results highlight the possibility that targeted treatment of NAFLD and cardiovascular comorbidities may reduce the risk of dementia.