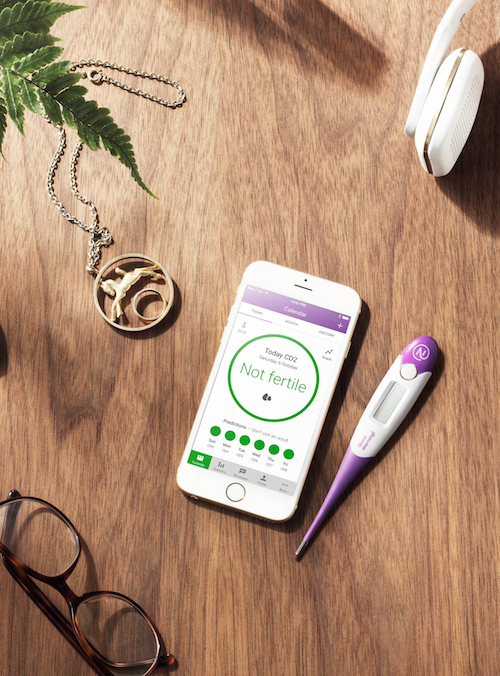 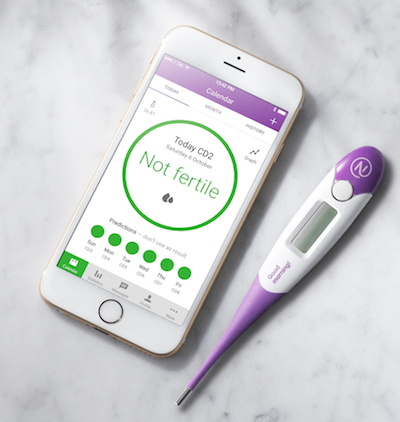 Natural Cycles, for contraceptive use to prevent pregnancy. Natural Cycles, contains an algorithm that calculates the days of the month a woman is likely to be fertile based on daily body temperature readings and menstrual cycle information, a method of contraception called fertility awareness. Designed for mobile devices, it is intended for use in pre-menopausal women aged 18 and older.

How Does Natural Cycles Work?

Natural Cycles requires women to take their temperature daily using a basal body thermometer, in the morning immediately upon waking, and to enter the reading into the app, which also tracks a user’s menstrual cycle. Women using the app for contraception should abstain from sex or use protection (such as a condom) when they see “use protection” displayed on the app, which means they’re more likely to be fertile during those days.

Consumers are increasingly using digital health technologies to inform their everyday health decisions, and this new app can provide an effective method of contraception if it’s used carefully and correctly,” said Terri Cornelison, M.D., Ph.D., assistant director for the health of women in the FDA’s Center for Devices and Radiological Health. “But women should know that no form of contraception works perfectly, so an unplanned pregnancy could still result from correct usage of this device.”

Clinical studies to evaluate the effectiveness of Natural Cycles for use in contraception involved 15,570 women who used the app for an average of eight months. The app had a “perfect use” failure rate of 1.8 percent, which means 1.8 in 100 women who use the app for one year will become pregnant because they had sexual intercourse on a day when the app predicted they would not be fertile or because their contraceptive method failed when they had intercourse on a fertile day. The app had a “typical use” failure rate of 6.5 percent, which accounted for women sometimes not using the app correctly by, for example, having unprotected intercourse on fertile days. 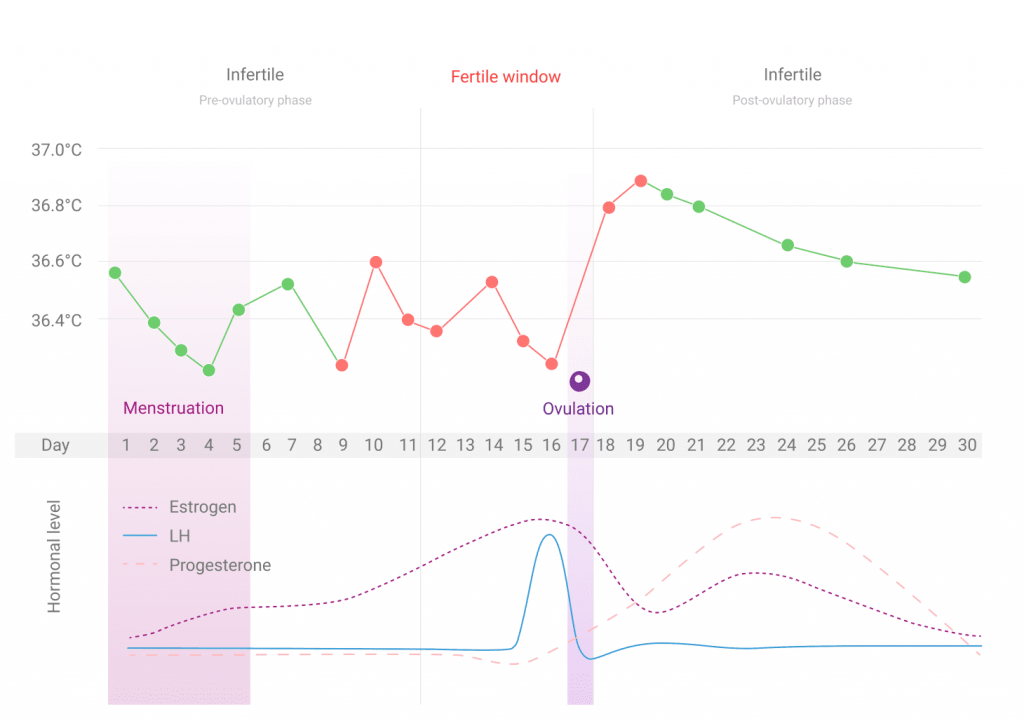 Natural Cycles should not be used by women who have a medical condition where pregnancy would be associated with a significant risk to the mother or the fetus or those currently using birth control or hormonal treatments that inhibit ovulation. Natural Cycles does not provide protection against sexually transmitted infections.

Natural Cycle is best suited for the following women:

Natural Cycles is not suited for the following:

Below are examples of the customer interface. Click here for more information on counseling patients about Natural Cycles. 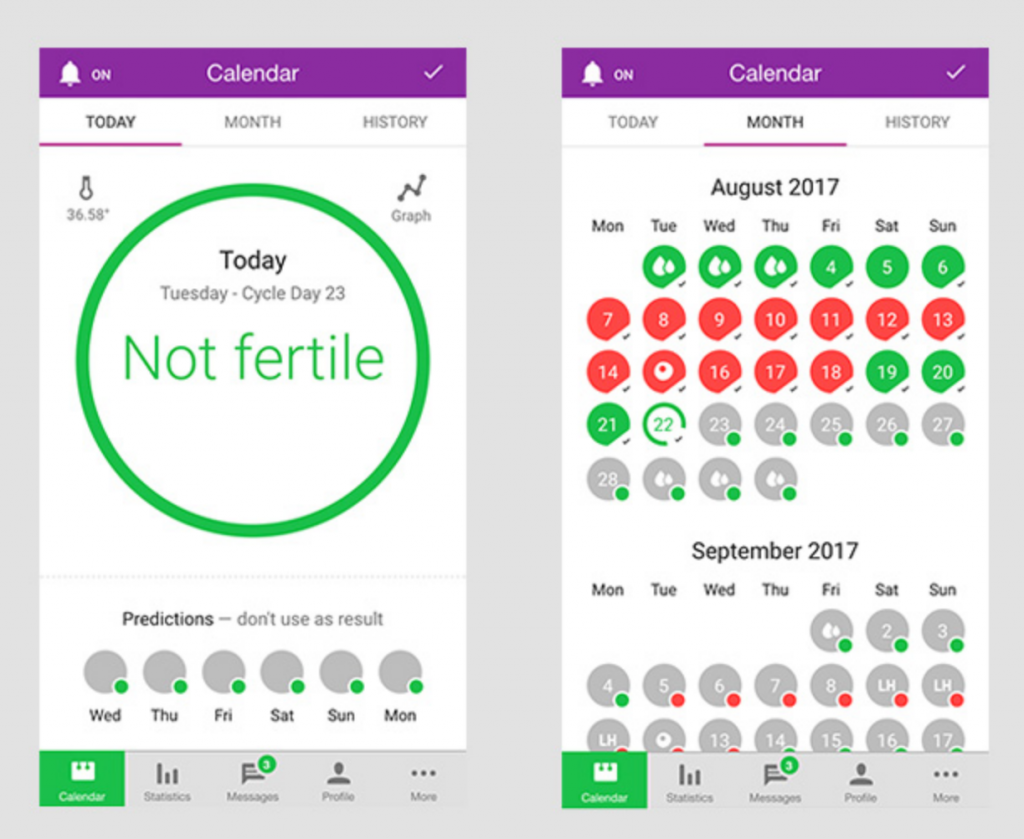 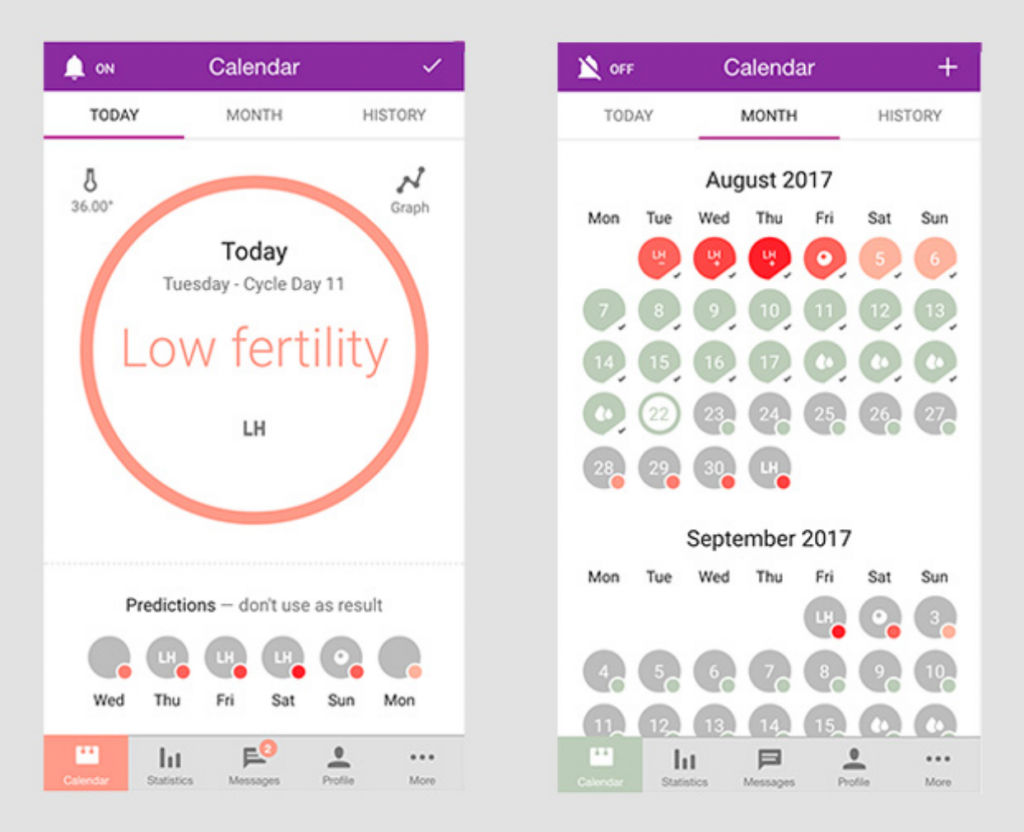