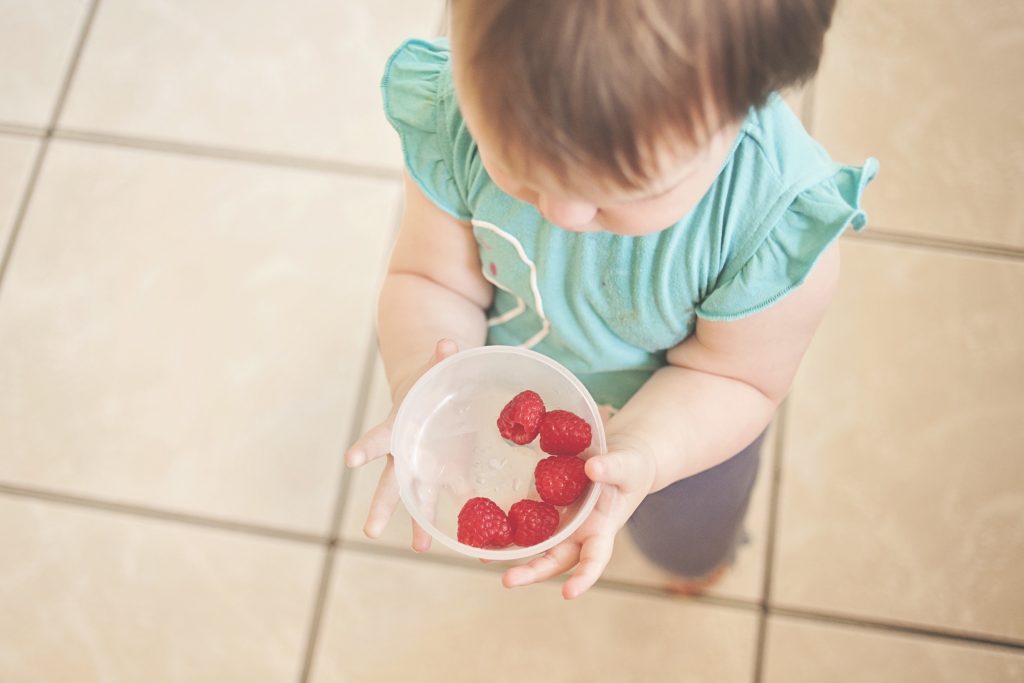 On July 19, 2018, the American Academy of Pediatrics (AAP) issued a policy statement on and technical report on the dangers of direct and indirect food additives on children’s health. The following is an press release on the report with access to the full report at the end of this article.

Itasca, IL – With growing evidence that some chemicals found in food colorings, preservatives, and packaging materials may harm children’s health, a new American Academy of Pediatrics (AAP) policy statement calls for urgently needed reforms to the U.S. food additive regulatory process. According to the statement in the August 2018 Pediatrics, “Food Additives and Child Health” (published online July 23), some currently allowed chemicals may best be avoided–especially for children.

An Increasing number of studies suggest some food additives can interfere with a child’s hormones, growth, and 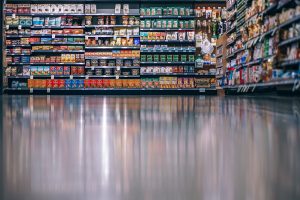 development, according to the policy statement and accompanying technical report. Some may also increase the risk of childhood obesity, rates of which have tripled since the 1970s.

The United States allows the use of more than 10,000 additives to preserve, package, or modify the taste, appearance, texture, or nutrients in foods. Many were grandfathered in for approval during the 1950s, and roughly 1,000 additives are used under a “Generally Recognized as Safe” designation process that doesn’t require U.S. Food and Drug Administration (FDA) approval.

“There are critical weaknesses in the current food additives regulatory process, which doesn’t do enough to ensure all chemicals added to foods are safe enough to be part of a family’s diet,” said Dr. Leonardo Trasande, MD, MPP, FAAP, an AAP Council on Environmental Health member and lead author of the policy statement. “As pediatricians, we’re especially concerned about significant gaps in data about the health effects of many of these chemicals on infants and children.”

Some additives are put directly in foods, while “indirect” additives may include chemicals from plastic, glues, dyes, paper, cardboard, and different types of coatings used for processing and packaging. The additives of most concern, based on rising research evidence cited in the report, include:

Potentially harmful effects of food additives are of special concern for children, according to the AAP. Children are more sensitive to chemical exposures because they eat and drink more, relative to body weight, than adults do, and are still growing and developing.

“Chemicals that affect the endocrine system, for example, can have lasting effects on a child since hormones coordinate complex functions throughout the body,” Dr. Trasande said. “Even small disruptions at key moments during development can have lifelong consequences,” he said. Annual estimated health-care costs tied to endocrine disrupting chemicals, he added, are estimated to be roughly $340 billion.

Among its recommendations, the AAP calls for a more rigorous and transparent “Generally Recognized as Safe” designation process, including new requirements for toxicity testing before use in the marketplace and re-testing previously approved chemicals.

“We need more research to better understand how food additives affect human health,” said AAP Council on Environmental Health Chairperson Dr. Jennifer Lowry, MD, FAAP. “Retesting is most important for the chemicals with increasing evidence of risks, but also those with safety data based on outdated testing methods or animal studies.” She points to a recent review of nearly 4,000 food additives found that 64 percent of them had had no research showing they were safe for people to eat or drink.

Some of the AAP’s recommendations may require congressional action. For example, the FDA currently lacks the authority it needs to review existing data on additives already on the market, or to re-test their safety for people to eat. In meantime, the AAP recommends safe and simple steps families can take to limit exposures to the chemicals of greatest concern. These include:

“Despite a tough political climate, there is an urgent need for decision makers to fix this issue,” Dr. Trasande said, “starting by rolling back the presumption of safety for chemicals added to foods.”

The American Academy of Pediatrics is an organization of 67,000 primary care pediatricians, pediatric medical subspecialists and pediatric surgical specialists dedicated to the health, safety and well-being of infants, children, adolescents and young adults. For more information, visit www.aap.org and follow us on Twitter @AmerAcadPeds

bDepartment of Environmental and Occupational Health Sciences, School of Public Health, and