Spring is a good time to get caught up. To help you keep up on your professional reading, we’ve collected the most popular articles for the past 60 days. You’ll notice a trend. Healthy eating for cognitive health and acid-load balance diets are the topics of choice for our readers. And many of you favored our coverage of Vitamin D RDA, which may be too low because of a math error. Here are the top ten articles for March and April, 2015. 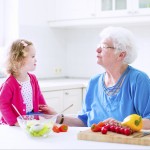 A new eating plan developed for brain health may be what every aging American needs to reduce their risk of Alzheimer’s disease.

Read more on the new hybrid diet that takes a cue from the DASH and Mediterranean diet. It’s flexible and realistic, which helps toward compliance. 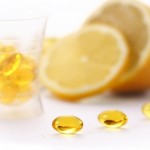 Vitamin D recommendations by the National Academy of Sciences (NAS) and Institute of Medicine (IOM) are far too low, by a factor of ten, say researchers at UC San Diego and Creighton University. A new study in Nutrients confirms earlier research that the RDA is dangerously low for optimum public health outcome. 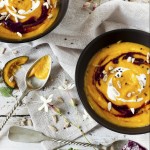 Low-acid diets that emphasize alkaline fruits and vegetables have gained attention in the diet of the day world, but critics cited a lack of scientific evidence. The evidence is growing that low acid diets may indeed have significant merit for kidney health. A new study, in the Journal of the American Society of Nephrology (JASN), shows that among patients with chronic kidney disease, consumption of high acid diets may increase the risk of kidney failure three fold over a low acid diet. 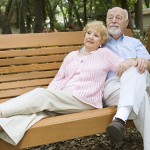 Harvard doctors, Meir Stampfer, M.D., and Walter Willett, M.D. say this about a new study on folate: “These remarkable findings may represent an underestimate of the potential true effect of folic acid supplementation … .” This JAMA study shows that folic acid, when combined with enapril, may significantly reduce the risk of stroke in hypertensive people by as much as 21%. The study has implications for both hypertensive and normotensive people, says Stampfer and Willett. 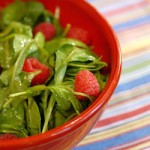 By now you’ve no doubt seen more than your share of diet pyramids citing one eating plan over another. However at a recent conference, editor Kimberly Lord Stewart found a remarkable similarity between three popular pyramids – Sustainability, Mediterranean and Dr. Tieraona Low Dog’s anti-inflammatory pyramid.

It’s a triple play for better health and a better planet.

The concept of alkaline balance and diet has been known for some years with limited wide-scale practice. Recent studies show that acid-base balance in the diet may indeed play an important role in cardio-metabolic abnormalities, including type-2 diabetes. The following is a summary of two supporting studies. See the slideshow for more on the benefits of an alkaline diet. 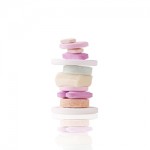 A simple blood test for food intolerances could go a long way in relieving patients of uncomfortable and potentially dangerous gastro-esophageal reflux disease (GERD) symptoms. This study presents a unique and non-invasive testing method to identify food intolerances, which could reduce symptoms by as much as 50%, without the use of proton pump inhibitors. Published in World Journal of Gastroenterology, Dec. 2014. 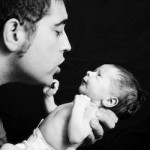 A study, published in Human Reproduction, showed that men who ate the highest amount of fruit and vegetables with high levels of pesticide residue had nearly 50% less sperm count and one-third lower percentage of normally formed sperm than men who consumed the least amount of pesticides. Commentary on the study suggests that diet may play a bigger role in male fertility than was once thought. 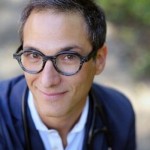 How many times have you had a difficult case and wished there was a trusted peer confide in? Andrew Brandeis, ND has created just the place with an iPhone app called SharePractice that allows licensed care providers to share science-based information in a private, closed setting. 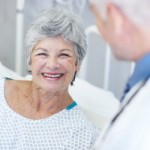 When Pamela Nelson suffered a stroke last June, she was treated at Denver’s Swedish Medical Center by Donald Frei, MD, a neuro-interventional surgeon. Dr. Frei used endovascular therapy on Nelson, who is now fully recovered. Frei’s work is outlined in a new study published in the New England J of Medicine, which was stopped early because of overwhelming efficacy of treatment.