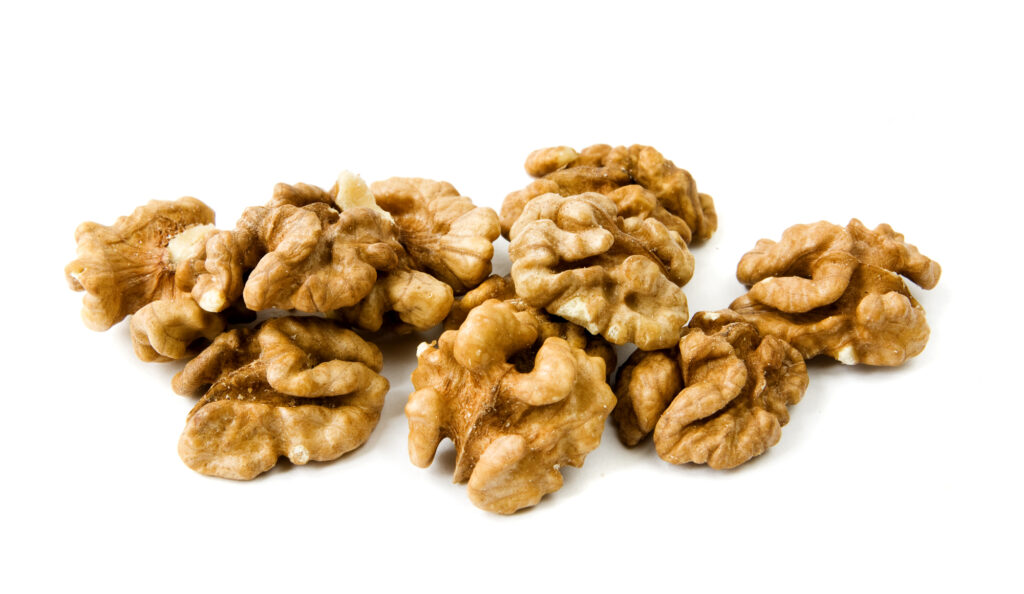 A new study in Nutrients offers an antidote to stress, especially among university students — a daily serving of walnuts.

Researchers found that undergraduate college students who consumed two ounces of walnuts every day for 16 weeks had improved mental health indicators. They also experienced protective effects against some of the negative impacts of academic stress and enhanced their sleep quality in the long term.

In this randomized clinical trial, co-funded by the University of South Australia and the California Walnut Commission, the participant group who ate walnuts also experienced an increase in metabolic markers linked with protection against stress.

Additionally, in females only, eating walnuts may have countered the negative effects of academic stress on the diversity of the gut bacteria.

“University students are a unique population of people who transition into their adulthood while completing university degrees which can be challenging and stressful. The pressure to complete and find attractive jobs is high and can impact on student’s mental and physical health and overall well-being,” says Larisa Bobrovskaya, PhD, Associate Professor of Clinical and Health Sciences at the University of South Australia and lead researcher on the study.

University students aged 18 to 35 were randomly placed in either a treatment group or a control group for the 16-week study.

The treatment group was provided with pre-portioned walnuts and asked to consume one portion (approximately 56 grams) per day. The control group was asked to refrain from consuming any type of nut or fatty fish for the same duration.

Participants provided blood and saliva samples and completed a series of self-reported questionnaires on mental health, mood, general well-being, and sleep habits three times during the study. A subgroup of participants also provided fecal samples at each clinical visit. A total of 60 participants, 30 in each group, completed the study.

The walnut group experience a protective effect against some of the negative impacts of academic stress on mental health compared to the control group, including the prevention of significant changes in mental health-related scores and stress and depression scores.

Other emerging evidence from observational and clinical research suggests eating walnuts is associated with:

Walnuts have a unique matrix of bioactive nutrients and phytochemicals that may underlie the beneficial effects on mental health seen in these studies.

“While more supporting research is needed, evidence is becoming clear that consuming walnuts as a healthy eating pattern may have positive effects on cognition and mental health, potentially owing to their abundance in omega-3 ALA content,” explains Bobrovskaya. “The presence of tryptophan in walnuts may have also contributed to these findings.”